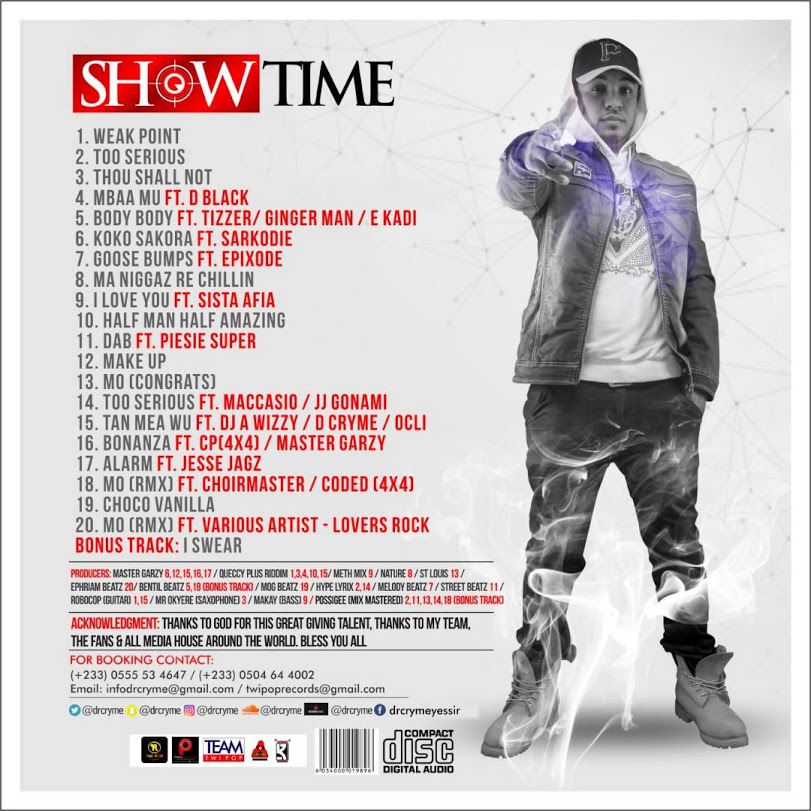 Top 8 Types of Clutter to Clear with Junk Removal