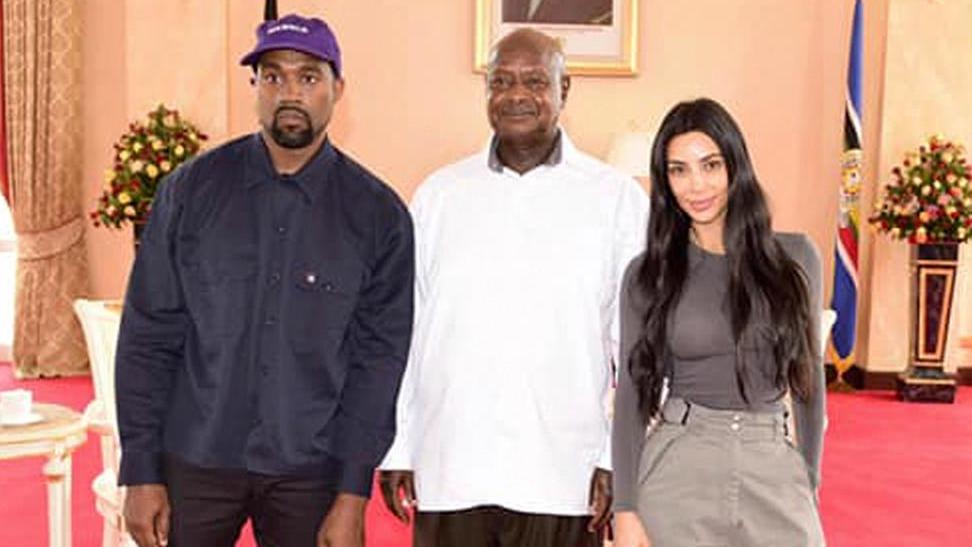 Kanye West’s season of giving continued in Uganda … with tons of kids getting Yeezys!! Ye and Kim Kardashian West surprised a bunch of kids as their tour of the east African country continues. But first, they had to get there … and our sources say none other than the President of Uganda, Yoweri Museveni, gave Kimye permission to use his presidential helicopter so they could be flown to a kids’ charity event. 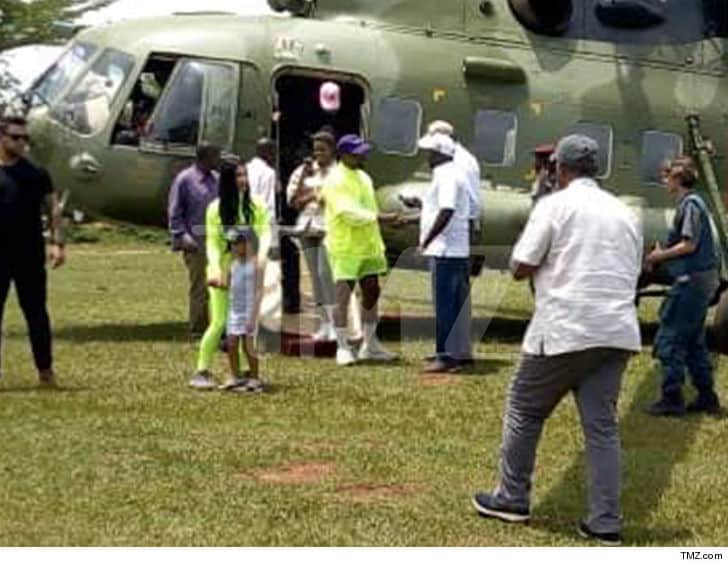 kanye-kim-k[/caption] We’re told Kanye, Kim and their entourage were flown from Chobe, Uganda — where they’re staying — to the event in Masulita, about 94 miles away. The pic above shows them arriving. Kanye didn’t waste time rapping for the kids … who went wild as soon as they saw him and Kim. The kids sang but things got really wild when Kanye brought out several bags loaded with Yeezys. You gotta see their reaction … frankly, it’s just heartwarming. https://www.youtube.com/watch?v=bkZVmmyvS-A As you know … Kanye gifted President Trump a pair of Yeezys last week, and also surprised the President of Uganda with his own pair. Neither was nearly as excited as these kids. Well played, Ye.
]]>
Related Topics:
Up Next

Bose Ogulu has told her son Burna Boy to “tone down the madness” as she celebrated his birthday. END_OF_DOCUMENT_TOKEN_TO_BE_REPLACED

The Hewale Lala (Song Of strength) hit maker Perez Musik gets ready to have his first-ever major concert. END_OF_DOCUMENT_TOKEN_TO_BE_REPLACED

Kofi Sonny, CEO of 610Music, a direct representative for Universal Music Group in Africa, unveiled two of his newly signed artistes to the world over the weekend. The event pulled in dignitaries from all over the globe to witness what many have dubbed “the birth of greatness.” END_OF_DOCUMENT_TOKEN_TO_BE_REPLACED