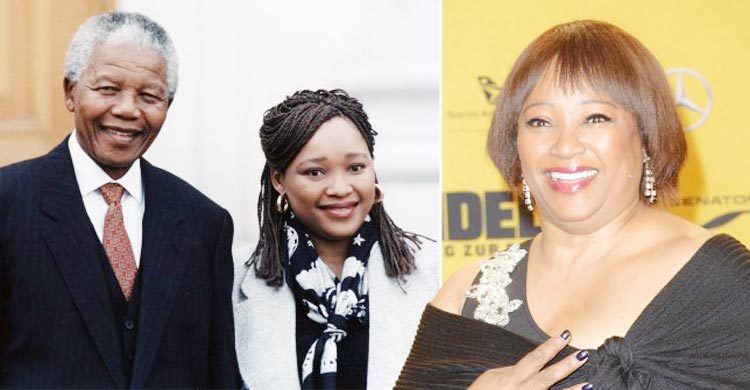 Zindzi Mandela, daughter of South African liberation hero Nelson Mandela and anti-apartheid activist Winnie Madikizela-Mandela, has died, according to officials. She was 59.

State broadcaster SABC said on Monday Mandela, who has been serving as South Africa’s ambassador to Denmark since 2015, died in a hospital in Johannesburg on Sunday evening. No other details were given.

“She still had a role to play in the transformation of our own society and a bigger role to play even in the African National Congress,” Mabe said, adding further details would be provided in due course.

There was no immediate statement by the Nelson Mandela Foundation.

She rose to international prominence when she read out her father’s rejection of then-President PW Botha’s offer for freedom in 1985.

Tobias Elling Rehfeld, Denmark’s ambassador to South Africa, said he was “saddened” to learn about her death.

He wrote on Twitter: “I am so saddened to learn that Ambassador Zindzi Mandela has passed away. Zindzi was a dear colleague working tirelessly and with a smile to nurture and grow the strong friendship between SouthAfrica and Denmark. My deep condolence to the Mandela family!”

Zindzi Mandela is survived by her husband and four children.