Suspected Nigerian fraudster Ramon Abbas failed to win bail in the US after his lawyers claimed his job as an Instagram celebrity paid for the $10,000 monthly rent on his luxury Dubai flat.

Mr Abbas, 37, known to millions on social media as Hushpuppi, was arrested in Dubai and taken to the US.

There he is accused of laundering millions of dollars from crimes including cyber heists, frauds and an attempt to cheat an English Premier league club out of £100 million (Dh461.1m/$125.5m)

Mr Abbas appeared by video in a Chicago court on Thursday, where his lawyers applied for him to leave jail with an electronic tag and live with the uncle of a woman with whom the Instagram star had a child, the court was told.

Prosecutors said he could commit crimes with just a smartphone and an internet connection, and that he posed too much of a flight risk.

Mr Abbas, who was identified on phone contacts with an alleged conspirator as Billionaire Gucci Master, lived in the five-star Palazzo Versace hotel in Dubai, wore high-end clothing and posed with luxury cars and private jets.

He has been accused of being the money-launderer for a gang involved in hacking corporate emails and directing huge payments to accounts they controlled.

But Mr Abbas’s lawyer, Gal Pissetzky, said his client had too much to lose to flee the country.

“He is loved and respected. He is a celebrity,” he told a judge in Chicago by videolink.

“I don’t see the reason why he would want to ruin his credibility in the world and his status rather than stay here and face this allegation.

“Anywhere he goes, people will know.”

Having grown up very poor in Nigeria, Mr Abbas is now paid to pose with high-priced items such as Louis Vuitton bags that people would buy after seeing his posts on Instagram, Mr Pissetzky said.

“He is an influencer,” he said. “That’s a job today, as much as it is hard to imagine. That’s a full-time job.”

Mr Gilbert said he was satisfied that Mr Abbas was a flight risk and he would remain in custody until he was taken to a court in California. 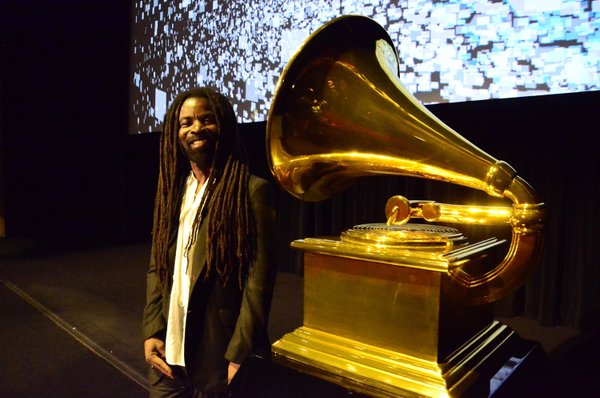 Ghanaian singer, songwriter/ record producer and three-time nominee for Grammy awards, Rocky Dawuni has referred to himself as ‘John the Baptist’ and a vessel God is using to open doors for other Ghanaian artists to enter the international music space. END_OF_DOCUMENT_TOKEN_TO_BE_REPLACED Ghanaian Footballer, Christian Atsu has reportedly being rescued and is receiving treatment after he was caught in the rubble of a collapsed building caused by an earthquake that has hit Turkey, Lebanon and Syria. END_OF_DOCUMENT_TOKEN_TO_BE_REPLACED 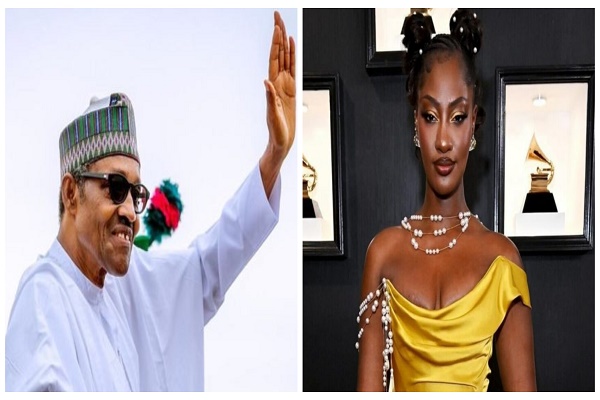 Nigerian President, Muhammadu Buhari has celebrated his country folk, Tems on her Grammy win over the weekend. END_OF_DOCUMENT_TOKEN_TO_BE_REPLACED 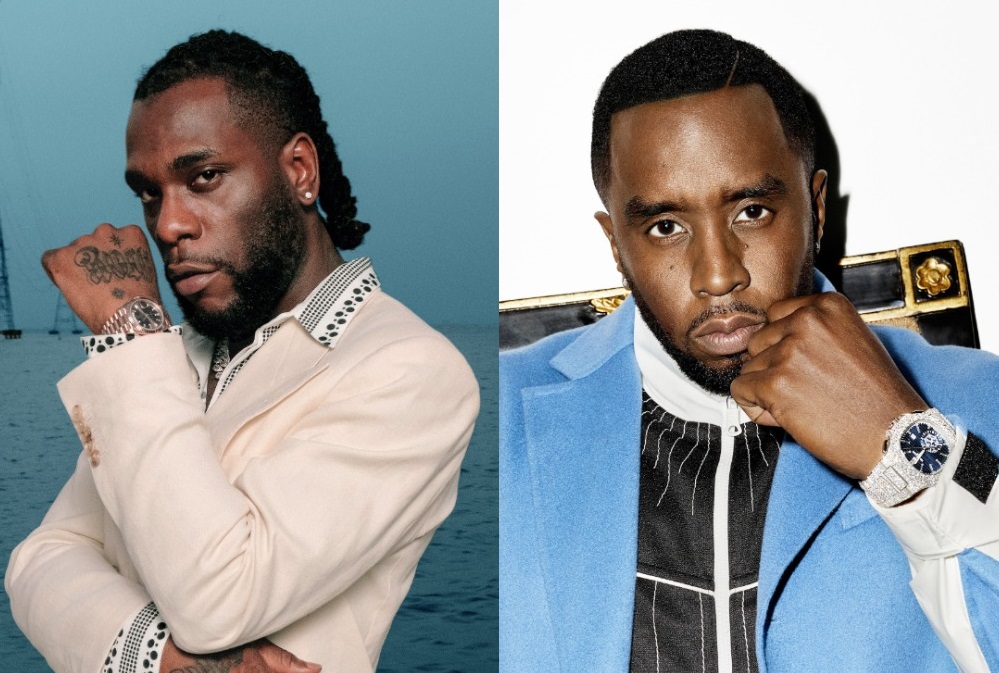 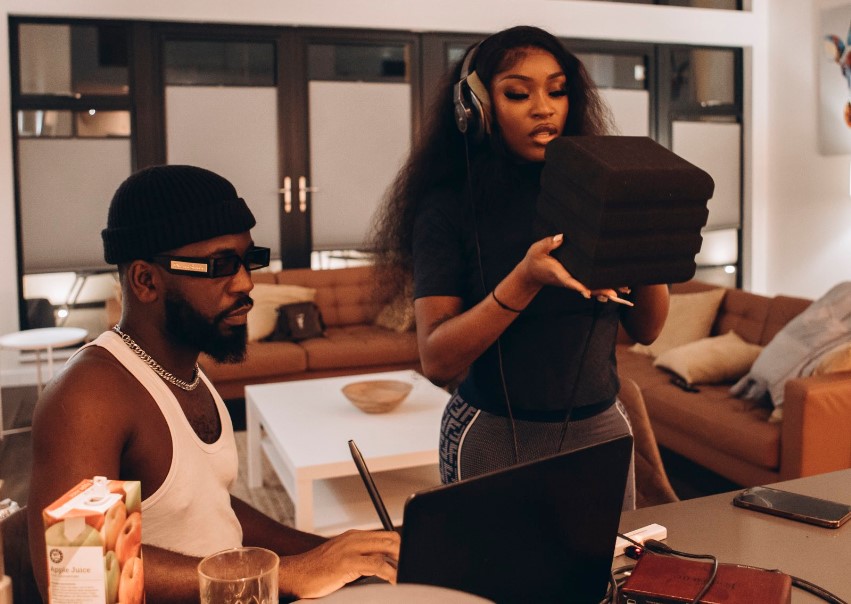