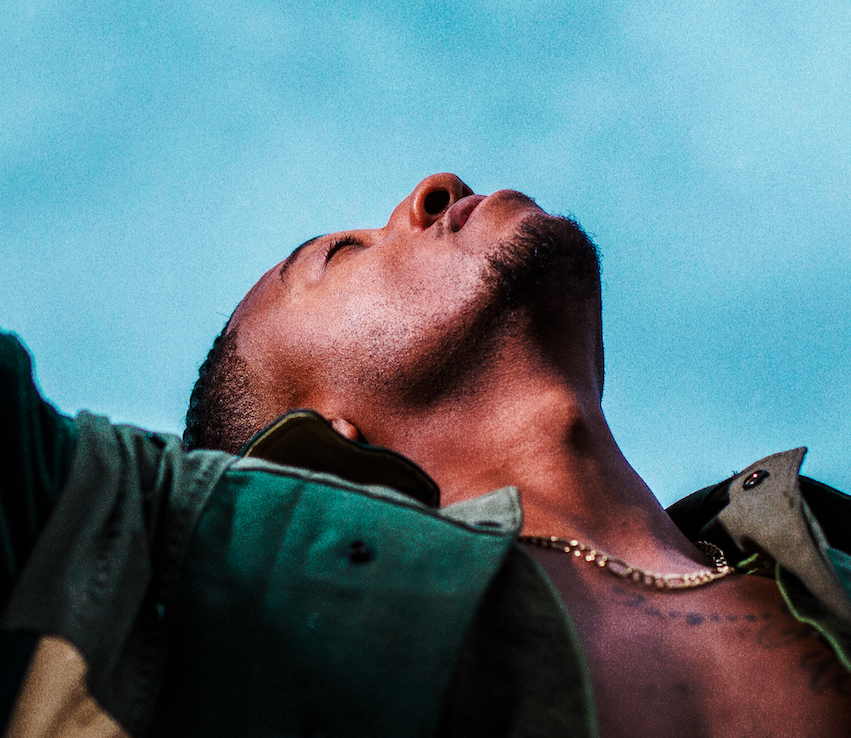 “Restoration is coming! There is healing on this album, but you have to be willing to admit you’re broken in order to be healed,” expresses Lecrae about his 9th studio album, Restoration, set to drop August 21st on Reach Records.

In support of the release, Lecrae has dropped three singles: the first “Set Me Free,” features YK Osiris (produced by GAWVI), followed by “Deep End,” (produced by Anthony Gardner). A highlight of the album is the new single, “Drown” ft. John Legend (producers Danny Majic, DJ Frank E, and Ace Harris). “I’m excited for you to hear Drown ft my brother, John Legend. We labored on this one. Even after the initial session we jumped on FaceTime to tweak it. The man is as equally talented as he is humble. His gift and passion bleed thru this song.”

Lecrae is also releasing a documentary also called Restoration and his second book, I Am Restored: How I Lost My Religion, But Found My Faith, a follow-up to his New York Times best-seller, Unashamed.
Visit Lecrae’s YouTube channel for the new “Drown” ft. @JohnLegend official music video – #WeWontDrown #Restoration #ThisIsNotTheEnd
Pre-order Restoration here: https://lecrae.lnk.to/restorationIG
art direction by @mrmedina
Related Topics:John LegendLecrae
Up Next