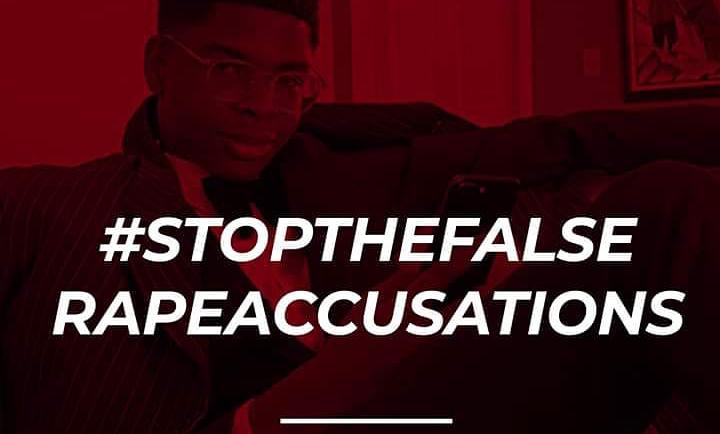 Being falsely accused of any crime can be extremely stressful and nerve wracking. In today’s world, being falsely accused of sexual assault can impact all areas of an individual’s life. Just one false accusation that is sexual in nature has the potential to affect not only an individual’s criminal status, but also their employment status, future employment opportunities, volunteer opportunities, education opportunities and even personal relationships including the ability to spend time with and parent one’s own children in some situations.

How far a false allegation of sexual assault or misconduct will bleed into an individual’s life will often depend on who is making the accusation(s) and the context of the allegation(s). Regardless of who is making the accusation(s) and in what context, the first thing an individual should do if they are falsely accused of sexual assault or sexual misconduct is to contact qualified legal counsel. Even if the accuser has not yet gone to the police, experienced counsel can assist in containing the situation to ensure the least amount of damage is done to the accused’s life.

Suicide should NEVER be an option for dealing with false sexual assault allegations.