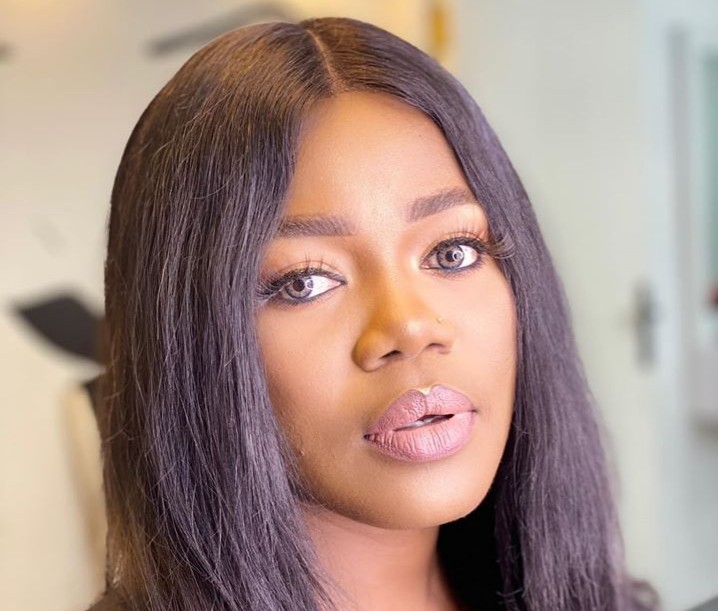 Ghanaian singer Mzbel has revealed that she doesn’t intend to be someone’s wife.

Mzbel said this while explaining the reason why she and Ace Broadcaster Nana Aba Anamoah were not seeing eye to eye doing an interview on the “Link Up” show with Mona Gucci on Kantanka TV.

According to the “16 years” singer, when she was dating Co-founder of now collapsed UT Bank, Prince Kofi Amoabeng, he referred to her as “wife.”

“Kofi has always referred to me as his f=wife but I took it as a joke because I don’t see myself being somebody’s wife in future,” she told host.

When asked by the host if she’ll never get married, Mzbel responded with a strong “No.”

If I had received a car for my birthday, y’all would’ve said I slept around for it- Efia Odo responds to trolls

Watch: I never betrayed Nana Aba Anamoah, she and Prince Kofi Amoabeng were broken up before I came in the picture- Mzbel

Ghanaian actress, Yvonne Nelson, has come to the defence of veteran actor, Psalm Ajetefio (TT), over his “plead for leftovers” scandal that has hit the country over the past couple of days. END_OF_DOCUMENT_TOKEN_TO_BE_REPLACED

Despite public opinion that actress Yvonne Nelson has gone silent on the current ruling party, the New Patriotic Party (NPP), she begs to differ. END_OF_DOCUMENT_TOKEN_TO_BE_REPLACED

Caring Volunteers Network (CAVNET), INC, a Ghanaian based Non-Governmental Organization has received approval as a tax-exempt organization under the Internal Revenue Code (IRC) section 501 ( c ) (3) of the United States. END_OF_DOCUMENT_TOKEN_TO_BE_REPLACED