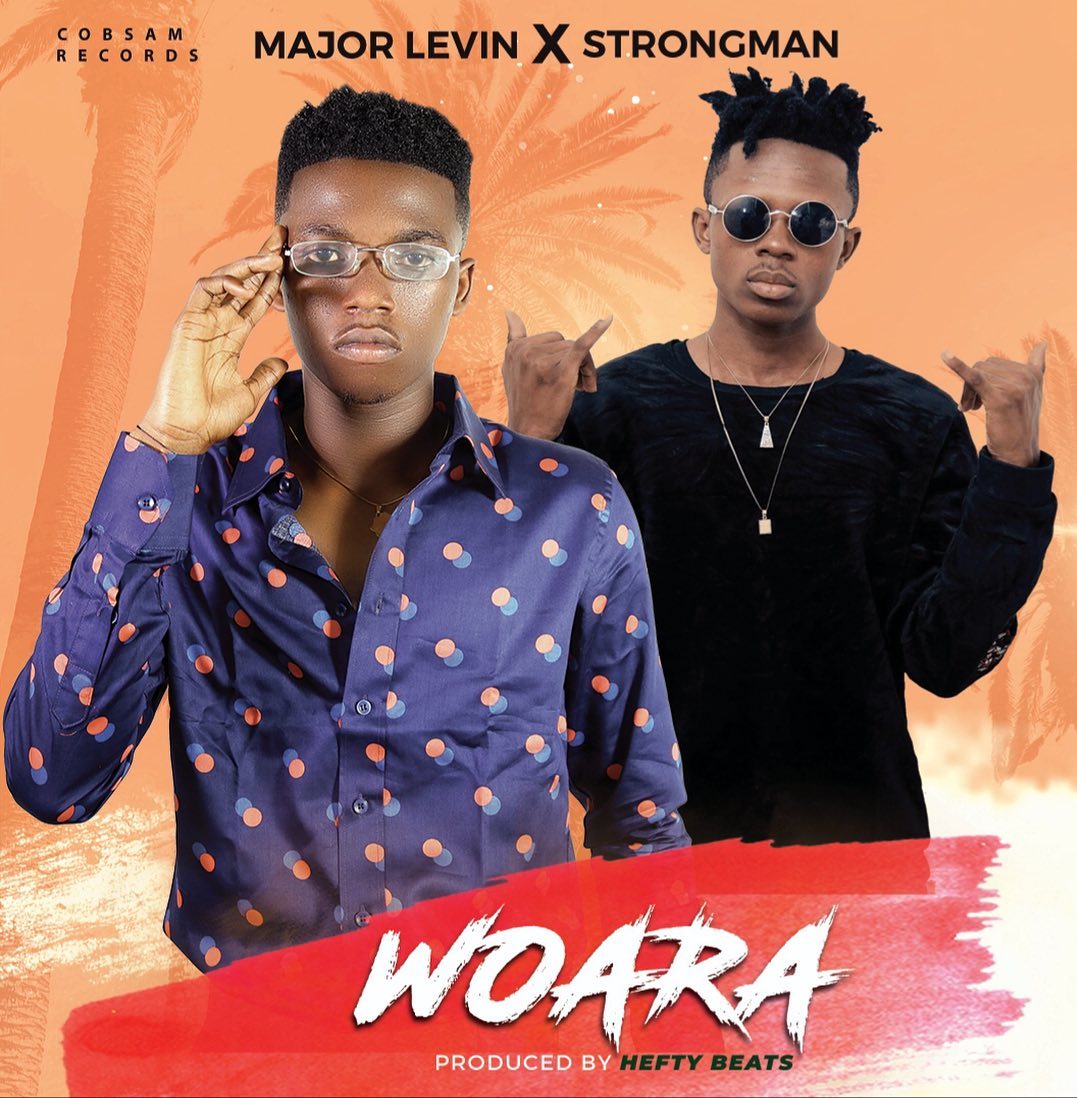 Cobsam Records has just released the first music video for their recent signee, Major Levin. The video is for the single “Woara”, which  features one of the best rappers in Ghana, Strongman.
The Creative direction and professionalism behind the video by De-Graft Amoako is set to expose  the up-and-coming artiste in a grand style, with the video already being described as one of best videos this year by fans.

“I won’t be surprised if Woara video wins some accolades because the visuals are perfect and the concept is also on pointIf you haven’t watched it yet then take your time and watch and share with friend,” says Major Levin.

Related Topics:Major Levin
Up Next

Billie Eilish returns with ‘My Future’

WATCH: Ciza out with music video for ‘Come Alive’