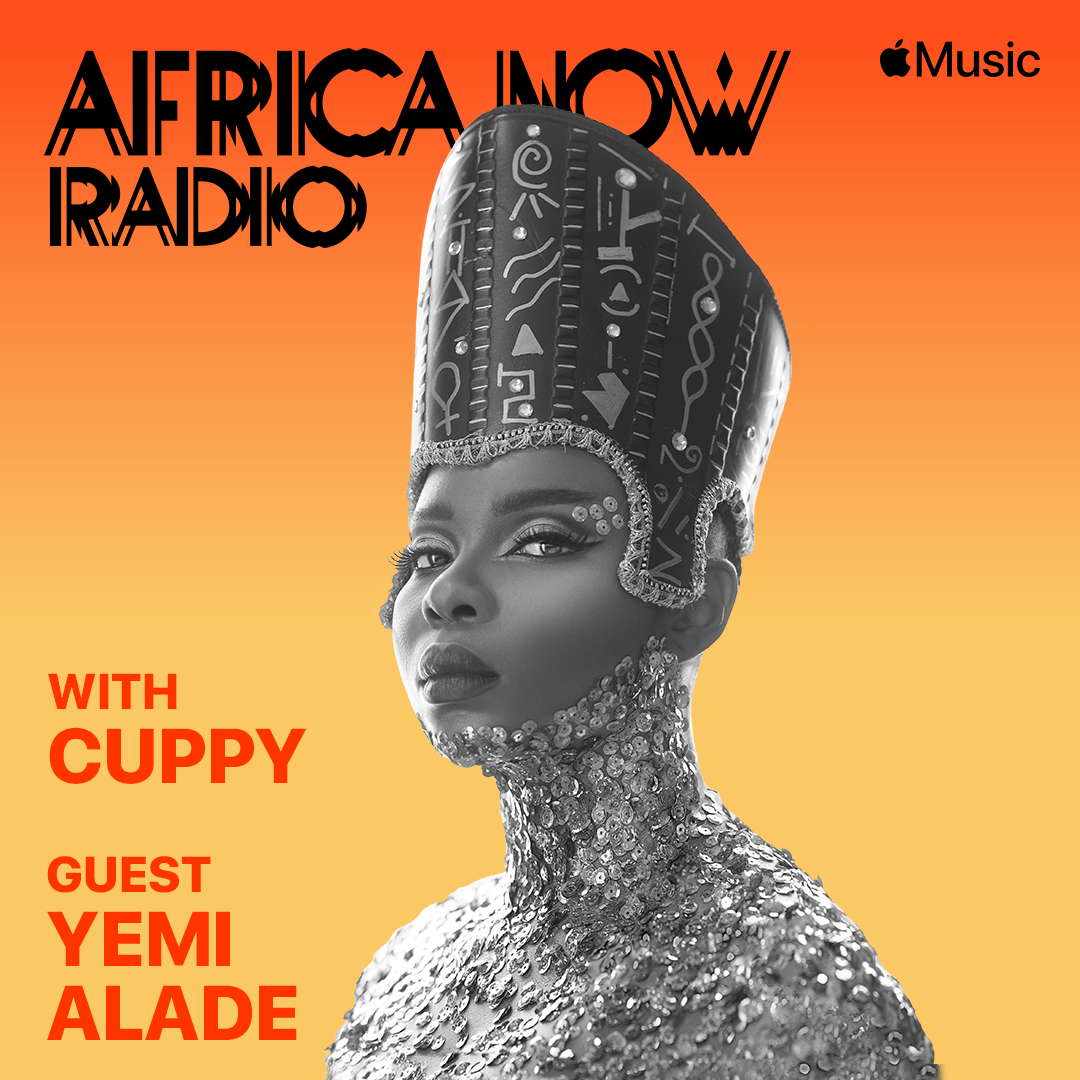 This Week’s Episode Features a Conversation With Yemi Alade, the 5 Hottest Tracks of the Week, and Kim Jayde’s Favorite African Proverb!

Tune in to Africa Now Radio With Cuppy This Sunday, August 9th at 2p Lagos/London / 3p Johannesburg/Paris / 6a LA / 9a NYC Only on Apple Music

Africa Rising
South African R&B newcomer Angie Santana is this week’s Africa Rising artist, a campaign which shines a light on the next generation of African superstars.

Proverb of the Week
Zimbabwean MTV presenter, model and blogger, Kim Jayde, shares her favorite African proverb: “Until the lion tells his side of the story, the tale of the hunt will always glorify the hunter.”

Tune in and listen to the full episode this Sunday, August 9th at 2p Lagos/London / 3p Johannesburg/Paris / 6a LA / 9a NYC only on Apple Music at apple.co/_AfricaNow

Related Topics:Yemi Alade
Up Next