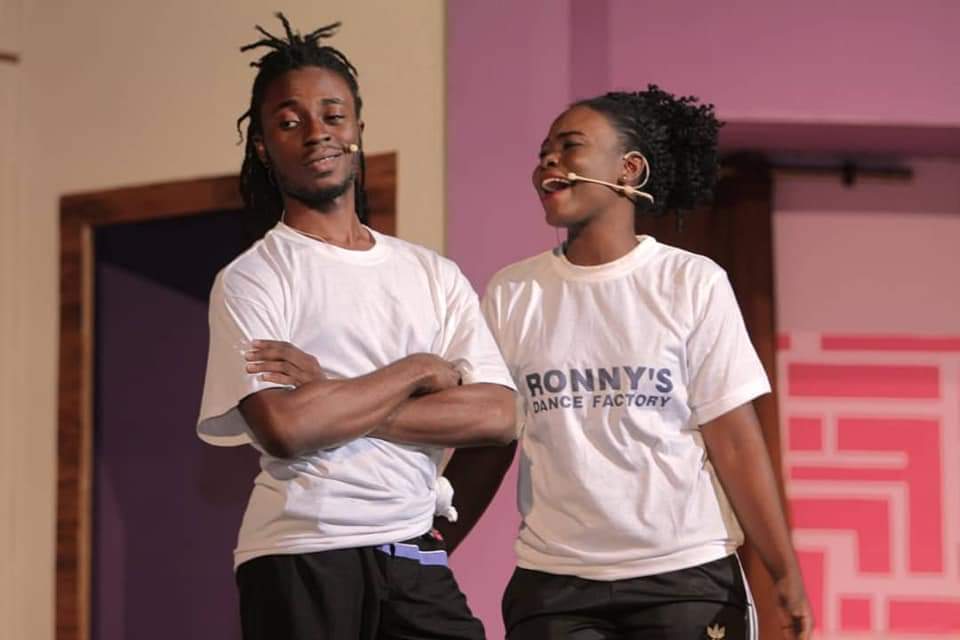 Sexuality issues are almost an abominable topic to talk about in a typical African home. It becomes an unspoken rule that sex should not be mentioned in any conversation at home.
Parents succeed in painting a demonic picture about sex and sexual identity right from childhood and this makes it difficult for children to open up on their struggles. Church doesn’t help either as it is quick to condemn sex as sin.
In most African homes, sex education is absent in children’s upbringing. This makes them vulnerable to ill influence, hearsays and rumours.
Kobina Ansah’s musical stage play, THE BOY CALLED A GIRL, is one that addresses one of such societal issues. The plot of the story shines the spotlight on a pastor and how he badly wanted a baby girl instead of a boy. The story further delves into his struggles in his closet despite the reverence he exuded in public.
Obviously, the main theme of the play is homosexuality. The multimillion dollar question, however, is, “Is this a voice for the LGBT community or another against it?”
When you hear “The Boy Called A Girl”, what comes to mind? Well, writer and director, Kobina Ansah, opens up a can of worms in this classic, leaving his audience to make their own conclusions. Subscribe to Scribe Productions here https://www.youtube.com/channel/UChjBgyGyEdXgWZzzYcHMPYQ to watch.
Related Topics:Kobina Ansah
Up Next