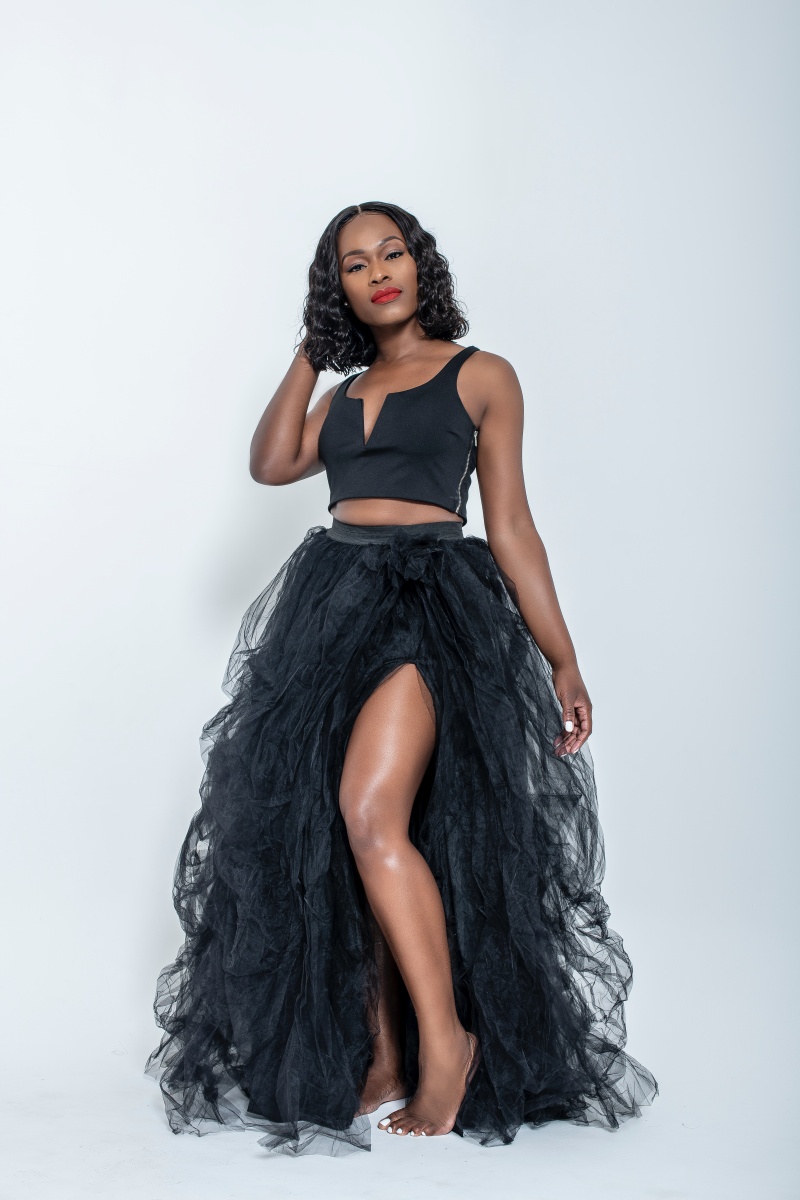 Shana-Kay Jones, professionally known as Kaay Jones is a fused artist most of her work is influenced by Dancehall, Reggae, R&B and Hip-Hop. Ms. Jones is a singer songwriter who resides in Brooklyn, New York. Her first single released 2015 titled “Slim Ting”, the song gained her recognition due to its jazzy lyrics over the 90’s riddim “showtime”, which was originally created by Dave Kelly who is renowned producer across the Caribbean.

Kaay Jones was born in Jamaica, then migrated to the USA at a young age. Ms. Jones took music serious in the year 2014 where she entered Dancehalls Got Talent in Queens, New York. The show was never aired due to legal reasons, prior to music Ms. Jones worked part time and attended Medgar Evers College where she earned a Bachelor’s degree.

After the release of slim ting, Kaay Jones released an Ep titled Rough Love 2017 which was well reciprocated. Slim Ting gained international attention from a British producer and scored a remix. Paradise was the next track that gained attention on the EP, the Music video gained 11,000 organic views on YouTube and several write-ups, due to its refreshing lyrics and visual. In her latest she was featured on a track consisting of 25 artists from across the Caribbean, in a song titled “We Got This,” which is to sooth the brokenness covid-19 brought upon the Caribbean. Ms. Jones was featured in several magazines and newspapers across the Caribbean for her vocal and lyrical contribution. Her latest solo track released August 06 , 2020 “Mi Baby” is out on all streaming platforms, the music video is just superb. The track is picking up momentum.

Buy/Stream Across All Platform – https://ffm.to/kaayjones-mi-baby

Related Topics:Kaay Jones
Up Next