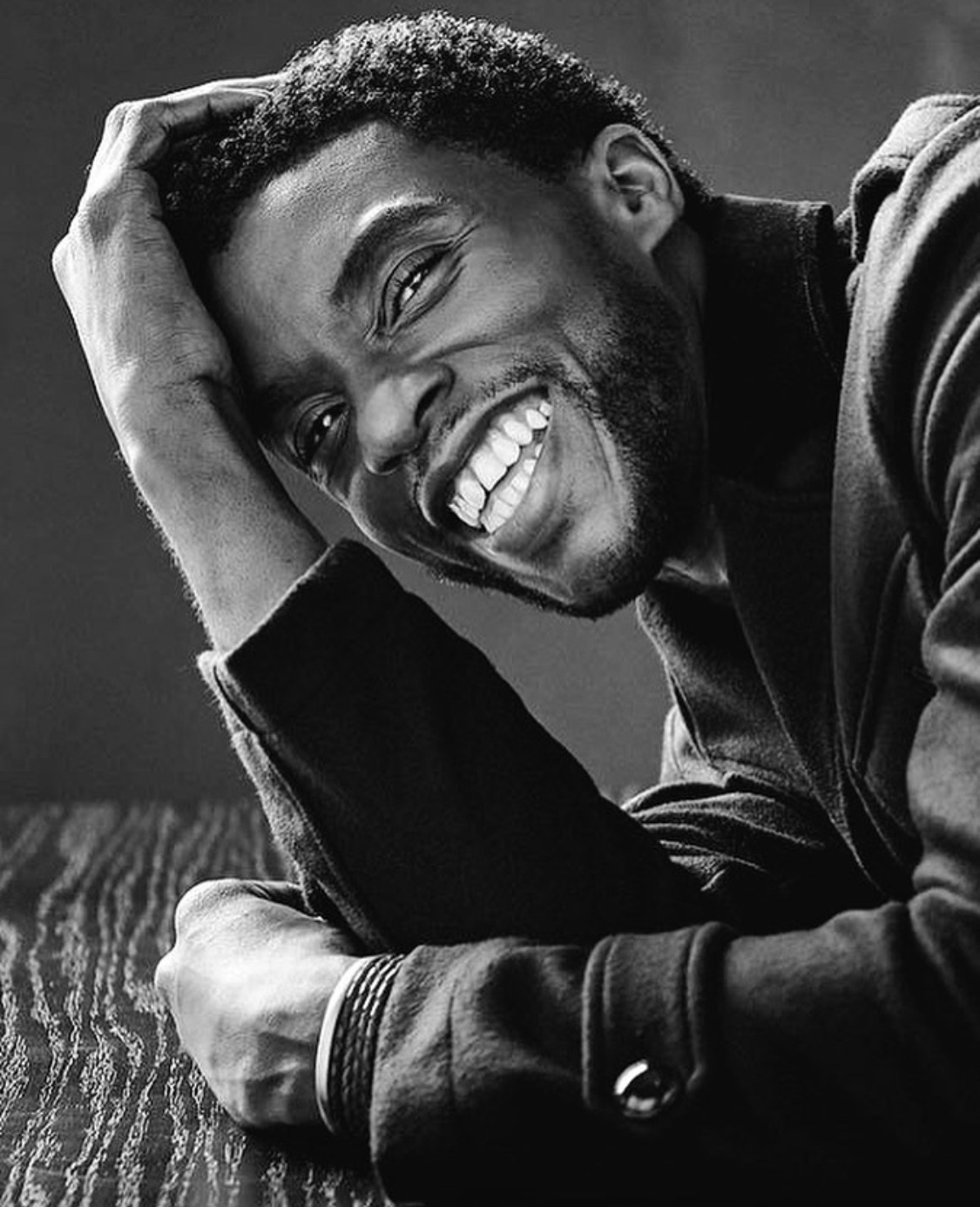 Chadwick Boseman has been laid to rest.

The esteemed actor was buried near his South Carolina hometown six days after he died at his home in Los Angeles, the Associated Press said, citing a death certificate obtained by the wire service on Monday.

The “Black Panther” star was laid to rest on Sept. 3, according to the record provided by the Los Angeles County of Vital Records

Anderson held a public memorial for the “42” and “Get on Up” performer a day later.

Last month, Boseman’s rep confirmed the actor had passed after a bout with colon cancer. He died at his home in the Los Angeles area with his wife and family by his side, his publicist told the Associated Press at the time.

According to the record, the immediate cause was listed as multiple organ failure, with the underlying cause of colon cancer, which his family said previously that he had been diagnosed with four years earlier.

Boseman had not spoken publicly about his diagnosis.

Very few outside of his family knew that Boseman, who played “Black Panther” in four Marvel movies and also starred in the Jackie Robinson biopic “42,” had been battling colon cancer when he died at age 43.

The Associated Press contributed to this report.