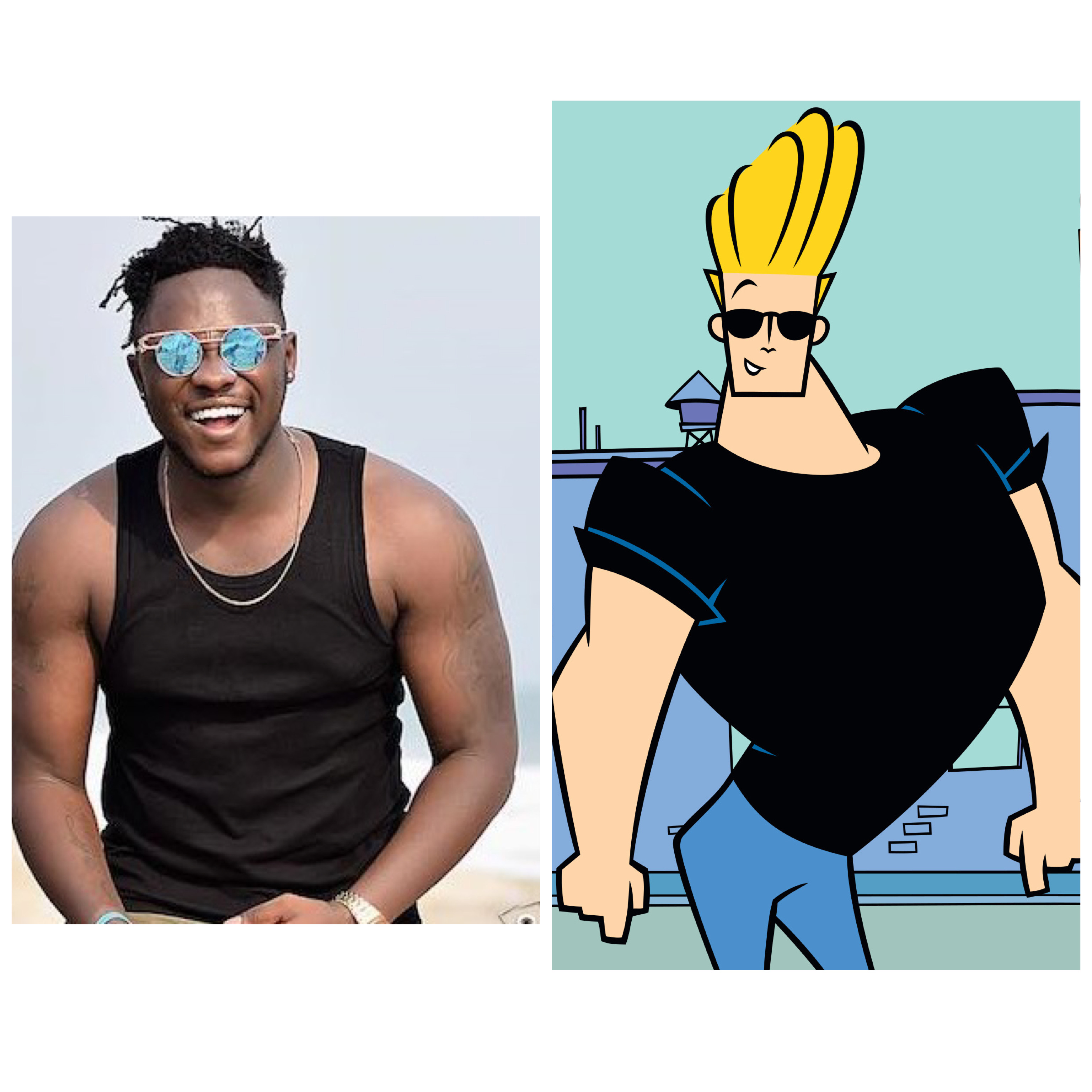 Ghanaian rappers Eno Barony and Medikal are at it again.

The two rappers who have previously engaged in lyrical “beefs” have taken it to the streets of social media.

Eno Barony, recently posted up on the gram in cat woman suit outfit inspiration. Her post got a reaction from fans including the “La Hustle” rapper who commented saying;

Eno did not take it cool as she responded, “@AmgMedikal Johny Bravo sup?!

For those who may be lost on the “Johnny Bravo” tag, Johnny is a muscular cartoon character who is famously known for wearing sunglasses, lives with his mother and attempts to get women to date him, though he is usually unsuccessful.