Richie Wanie formerly known as Negg Wanie, started music back in 2005 with a clan named Money Over  Bitches (MOB). He did hip-hop rap, singing and contributed much as a clan member. He began to change  his style of music to reggae when he took up the Rastafarian banner.

Releasing his first official single “FREE” which has gotten him a nomination for the Dancehall song of the  year category in the Emerging Music Awards (EMA) 2020…He describes the song as follows:” Free is a  Hustlers cry. An inspiration to the masses, in this world that we find ourselves in, it is only for a greater  good that we look up to Jah for our freedom cuz only HE is capable, not our strength neither our might  nor these various leaders. Only Jah alone.” 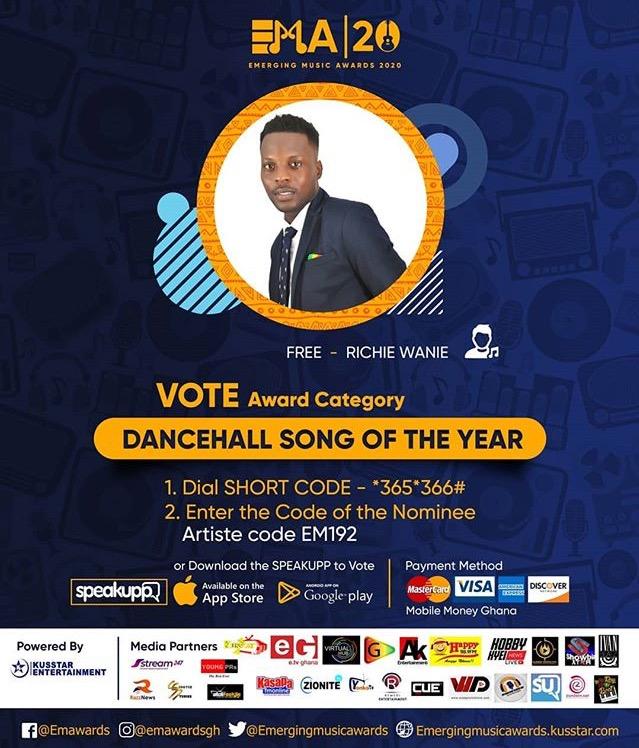 As a new artist on the block he’s looking forward to release more classic songs to liberate the ghetto  youth. His click is now WAKE UP International and hoping to take over Ghanaian reggae dancehall by  surprise.

Related Topics:Richie Wanie
Up Next

How to Develop a Remote CBD Brand