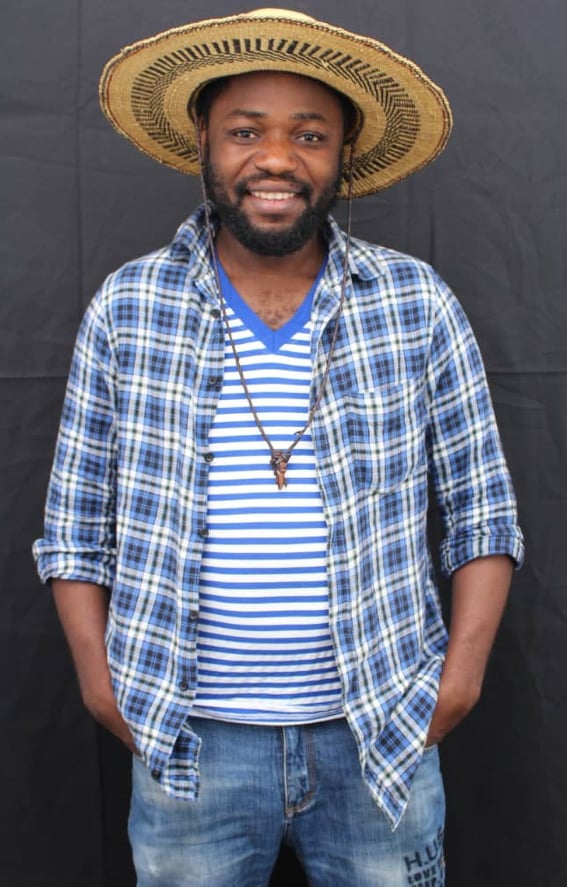 The question the general public is asking is, what happened? Why would such a powerful writer who has received multiple literary awards and has also won the 2019 40under40 award coupled with the fact that the University of Ghana has adopted one of his plays for their Theatre Arts Department, be rooting for John Mahama and not Dr. Mahamudu Bawumia his own brother.

We’ve gathered from his social media platforms, especially his Facebook timeline where he opines that he was very critical of the John Mahama’s administration because he thought that he wasn’t doing enough but he has now realized that the former president (JM) did far better than the Dr. Bawumia-Nana Addo’s government he so much trusted would do better.

He seems to be doing massive campaign for John Mahama to win the 2020 general elections in December, 2020.
The writer sited the many infrastructural projects built and some upgraded to utra-modern status by John Mahama, like the Kotoka International Airport, Bank of Ghana hospital, University of Ghana Medical Centre, Kumasi Military hospital, Kasoa hospital, Kasoa Interchange, Circle Interchange, Kotokuraba Market, Kejetia Market and too many others to count across the country.

He said that he hadn’t publicly endorsed any party or presidential candidate before, until now.
And for the December, 2020 general elections, he’ll vote for John Mahama and has also urged all his followers and friends on Facebook to do same. He believes that John Mahama is very competent and is a nice guy who can help Ghana progress at a faster pace.