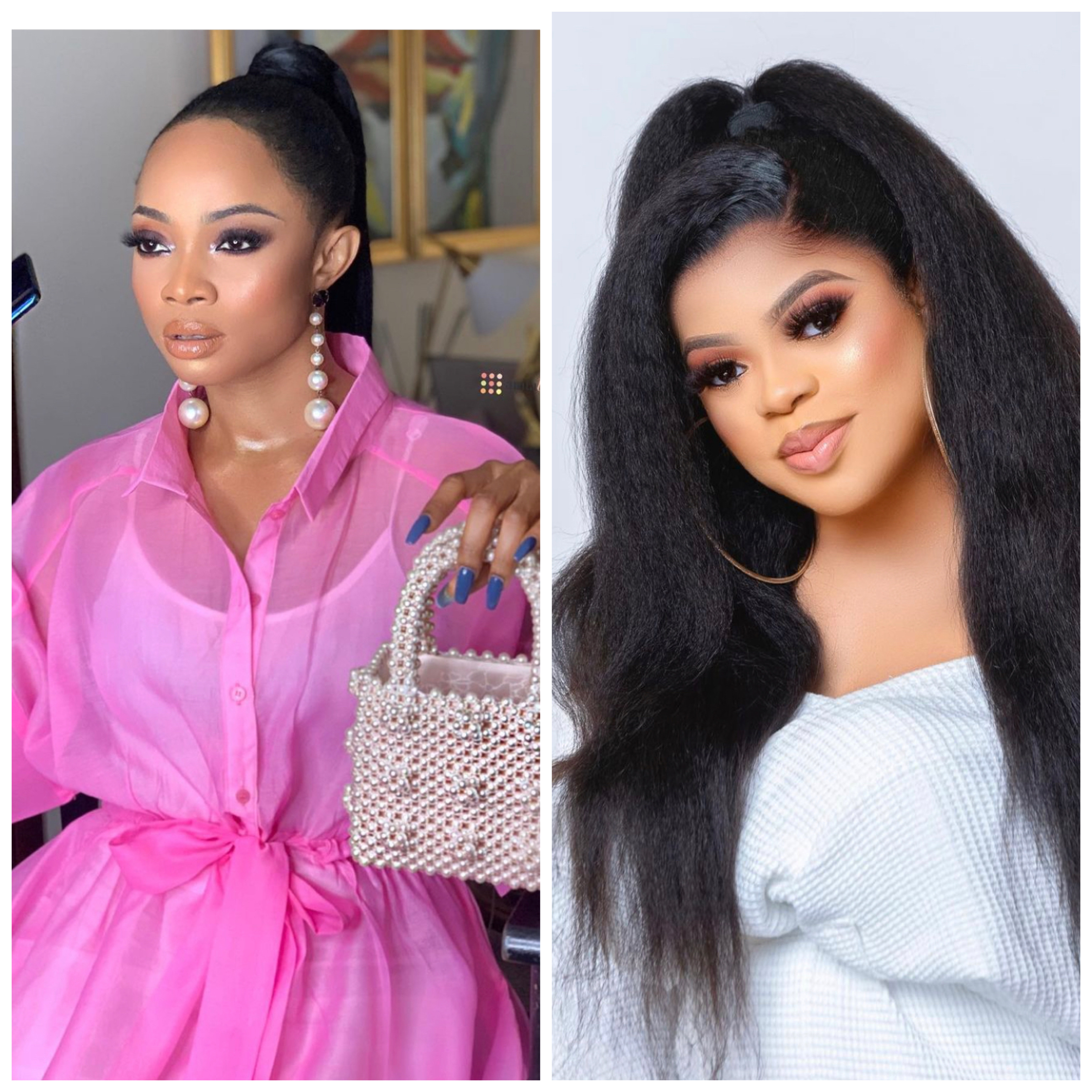 On Thursday, October 22, President Muhammadu Buhari addressed Nigerians for the first time since the start of their #ENDSARS movement.

In his address, M. Buhari called for calm and an end to the protests although he made no comment about the people who were shot by armed men at the Lekki Toll Booth on October, 20.

Reacting to the address on social media, On Air Personality and Actress, Toke Makinwa in her disappointment, stated that she is willing to marry for papers just to flee the country.

“I’ll marry for papers in a heartbeat. Abeg who is looking for a wife? You must have a foreign passport. American, British, Canadian, plsss apply within,” she wrote on Instagram. 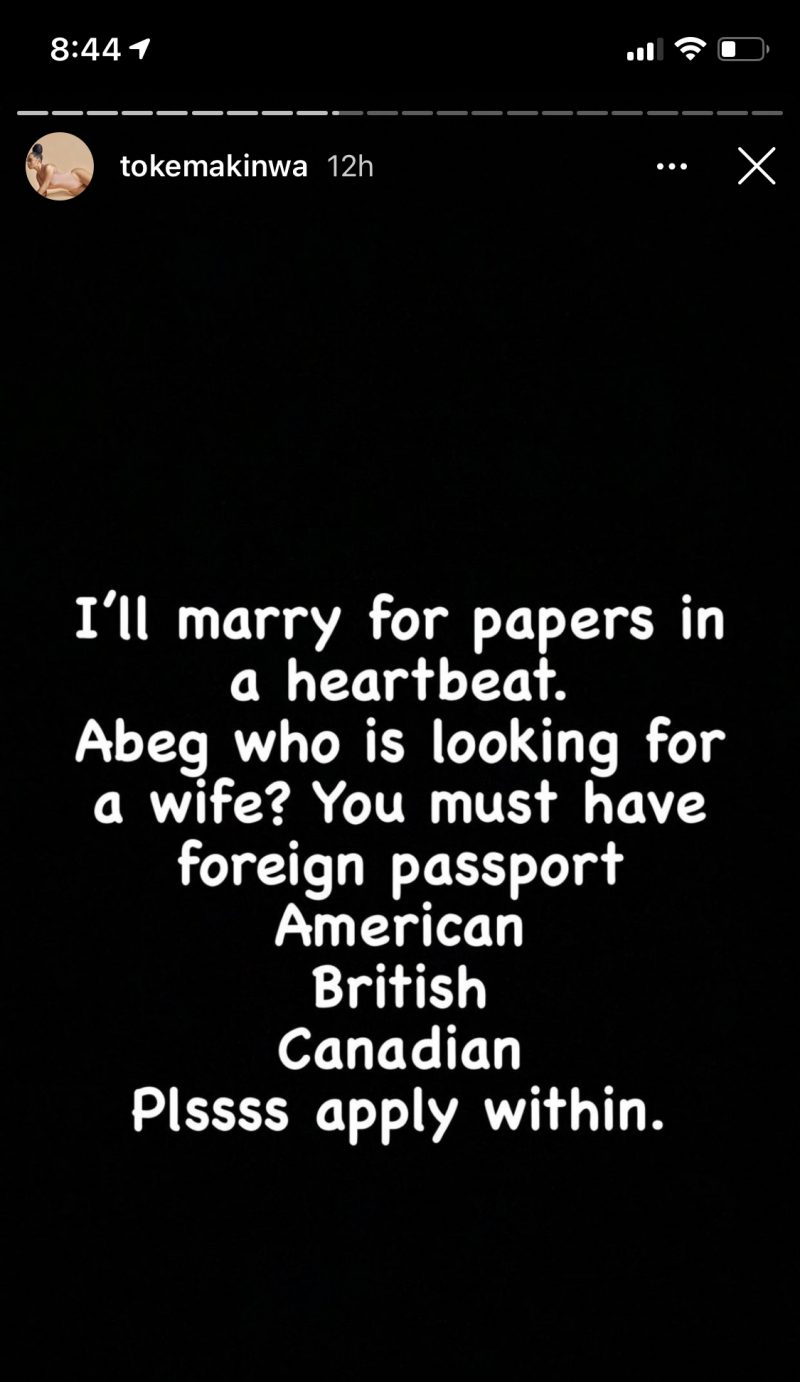 Social media influencer and cross-dresser, Bobrisky was not left out as she also expressed interest in marrying an outsider just so she too could flee the country.

“If you are in Canada, USA, UK, and you need a serious relationship don’t worry I’m here. I can cook, sweep, wash, and lastly, good in bed,” she also wrote on Instagram. 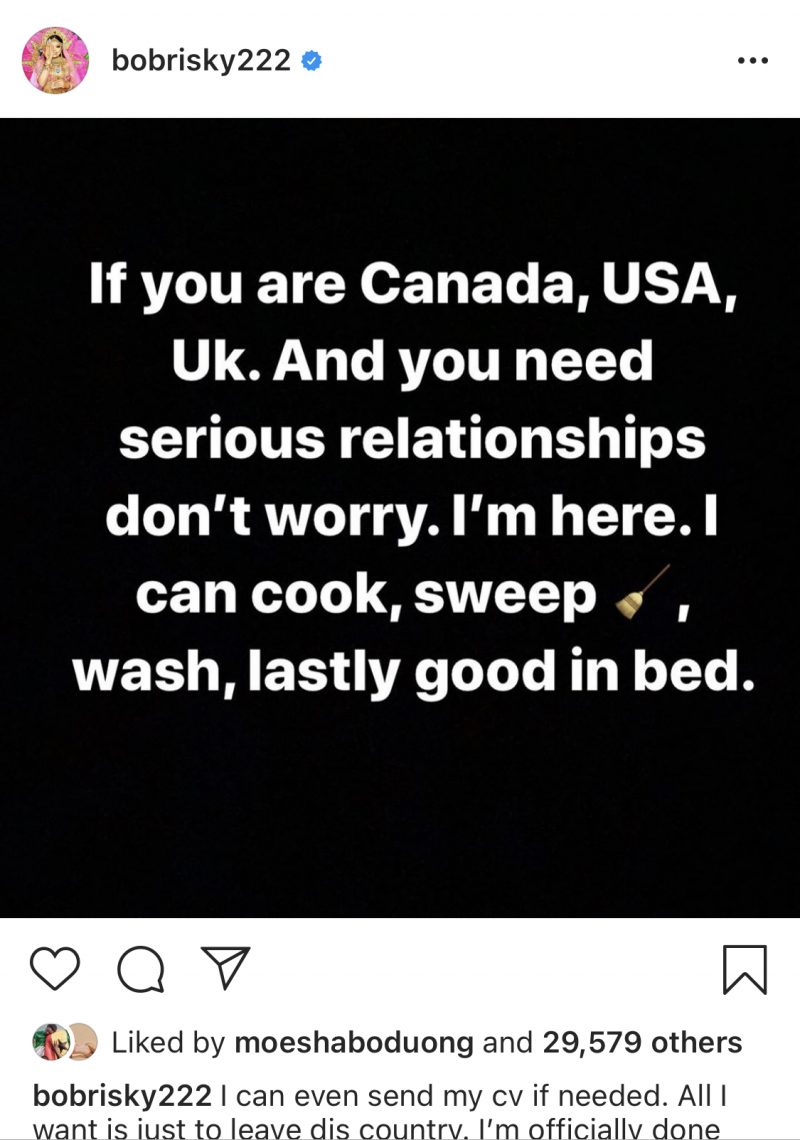 I want to be accepted in every African home, hence, ‘Son of Africa’-Kuami Eugene 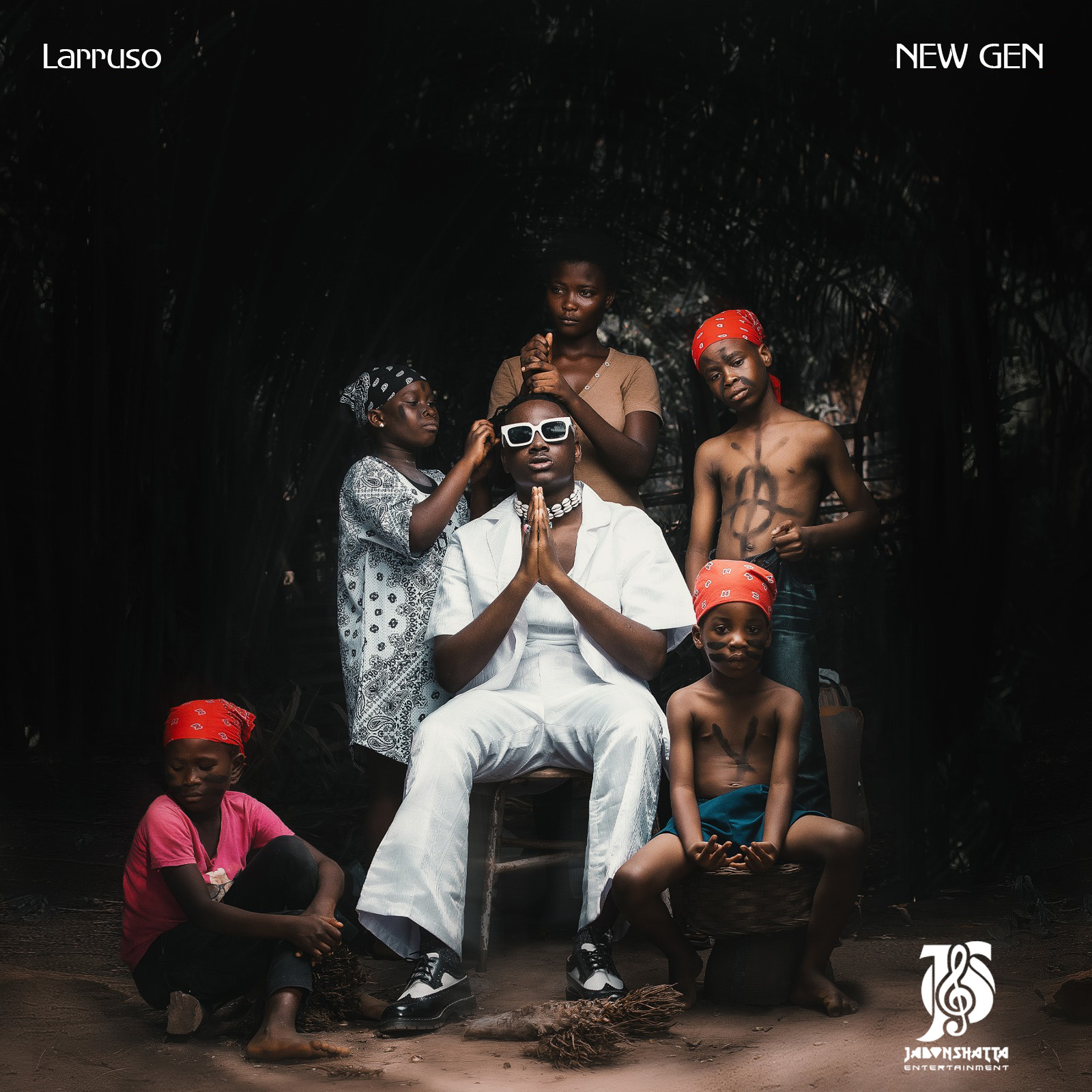 After dropping two singles — ‘The Truth’ and off his forthcoming EP back in September, afro-dancehall prodigy, Larruso finally reveals the title, cover art, full track list and release date of his anticipated project.

‘New Gen’, which is what Larruso calling it will be made available come October 21st with 8 songs, some rocking guest features from the likes of M.anifest, Suzzway, Bella Shmurda, Kelvyn Boy, Samini and J. Derobie, aside a compelling mix of producers.

In light of his announcement today, Larruso made known: “This project is very experimental. I wanted to be an inspiration to the newer generation and let them know we can be great leaders as well. I want everyone to pay good attention to ‘New Gen’ because everything on it is from the heart”.

The EP’s rather edgy cover art places Larruso at the center and focus of the new generation; where he wants to be, and will be up for streaming on all major digital streaming platforms.

Ghanaian musician and songwriter Kwame Nsiah-Apau, popularly known as Okyeame Kwame, says he has never cheated on his wife since they married 16 years ago. END_OF_DOCUMENT_TOKEN_TO_BE_REPLACED

TV3 and 3FM’s entertainment journalist and television host, Gloria Akpene Acquah, popularly known as MzGee, has quit her job with the Media General after 2 years. END_OF_DOCUMENT_TOKEN_TO_BE_REPLACED

Lynx Music signee, Kuami Eugene has called out social media users who are usually seen jamming to other nationals’ songs on Tiktok to equally do more videos with Ghanaian songs. END_OF_DOCUMENT_TOKEN_TO_BE_REPLACED