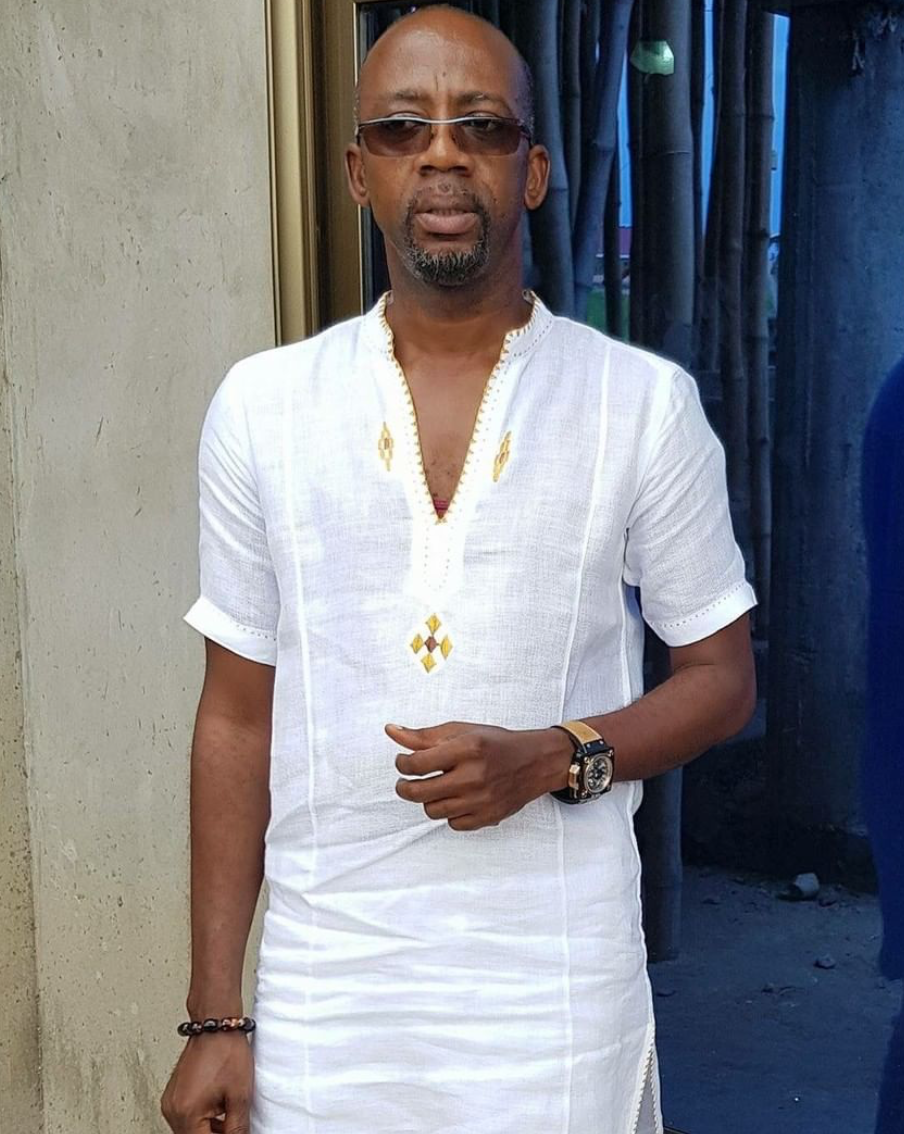 Veteran Ghanaian musician and staunch supporter of the National Democratic Congress (NDC), Rex Omar, has clarified that he is not just a celebrity who is endorsing a political party, but a registered member of the NDC.

This comes after there have been speculations that celebrities who endorse political parties in the country do so for personal gain.

In an interview with Kwabena Kyenkyenhene Boateng on  “Opposing Views’ on MX24GH, the “Abiba” hitmaker stated that he’s been with the NDC since 1992.

“I am not a celebrity who has just got up to endorse a political party. I’ve been with NDC since 1992.

“Everybody who knows that When Rawlings was elected to power in 1992, myself and Amandzeba were there, and I’ve been with them since,” he added.

Rex Omar also bemoaned why celebrities are attacked when they publicly encored a certain political party.

According to him, doctors, teachers and lawyers do so and nobody sees anything wrong with it.