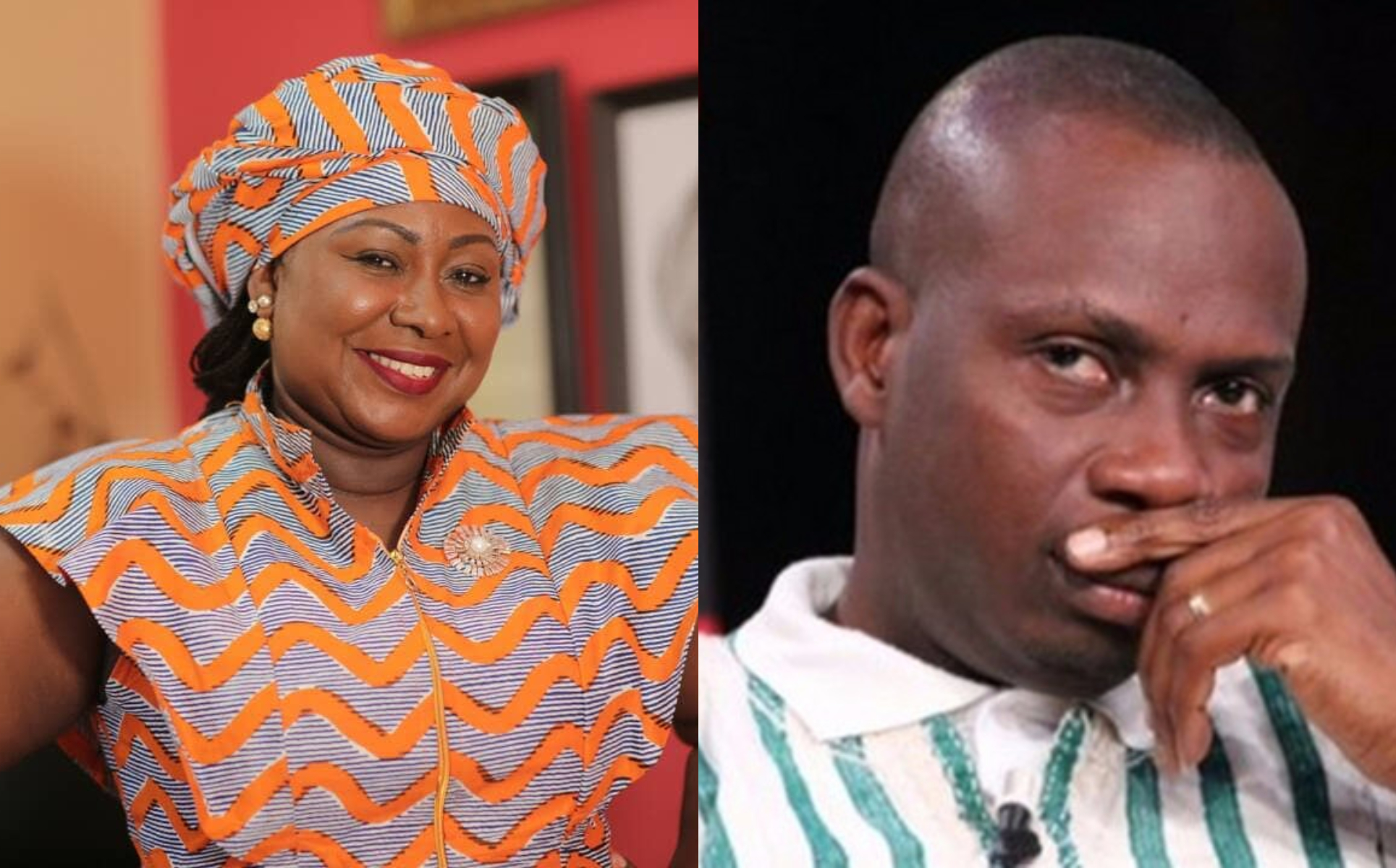 Controversial Marriage/Relationship Coach, Counsellor Lutterodt has revealed that he was pained following Gifty Anti’s reaction to his comments on rape a couple of years ago.

About four years ago, Counsellor Lutterodt came under fire for making certain comments about rape. According to the Counsellor, rape victims also enjoy the act.

His comments did not sit down with Gifty Anti who consequently banned him from her Standpoint Show.

In a recent interview with Nana Romeo on Accra FM, Counsellor revealed that Gifty Anti’s ban affected him emotionally and he had to go to his mother’s grave.

According to him, Gifty Anti is one person he reveres so much, hence her reaction affected him so much.

Today, lutterodt spoke to @nanaromeowelewele and from all indications, he’s hurt

I have a professional studio set up in my home, I mean business- Hajia4Real