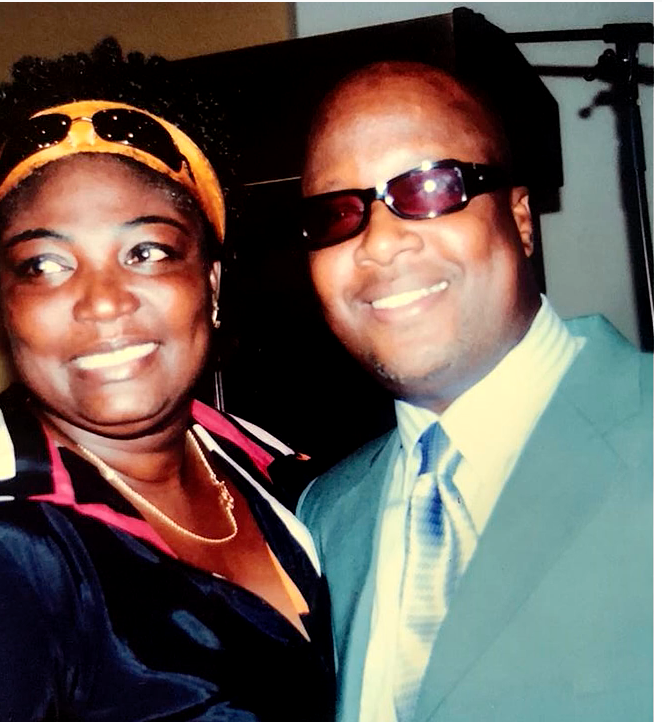 Although things may not have worked out romantically between actress, Irene Opare and Ace Broadcaster, Kwame Sefa Kayi, the former is still very proud of him.

In a recent interview with Nkonkonsa, the actress stated that the “Chairman General” as he’s affectionately called has achieved a lot since their fallout.

“I’m so proud of him. I am so  proud of him. He has achieved a lot. I saw a bright future in him. I thank God that he’s been able to achieve this height,” she stated.

Ms Opare added that they still have a bond because they share a child together.

Ms Irene and Kwame Sefa Kayi dated back in 1995. According to her, they met on set at a commercial shoot. She welcomed their daughter, Fafa in 1998.