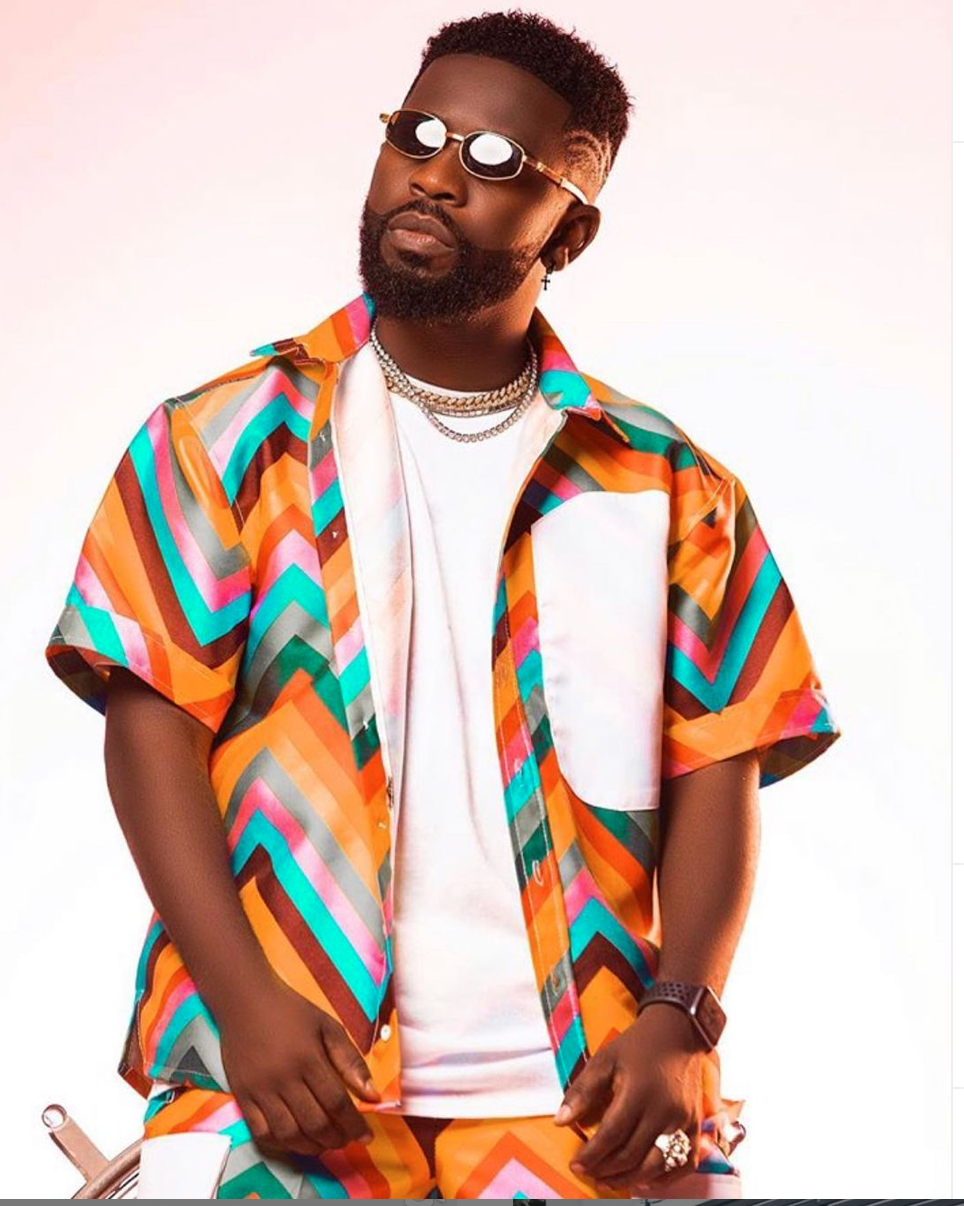 Ghanaian Highlife artiste Bisa Kdei has stated that scoring a soundtrack for a Netflix movie has put him back on track and far away from his critics.

Over the week, a snippet of the movie titled “Christmas Jingle Jangle”, where a remix of Bisa Kdei’s song “Asew” was being played made it to social media which got him a lot of praise.

Speaking about the movie and how he scored the project with Andy Dosty on Hitz FM, Bisa stated that he’s glad his hardwork has finally paid off and that this win will keep his critics shut for a while.

“I am selling highlife…the same funeral songs are winning. They try to ask me about highlife and our culture here and I think that’s another reason they chose me.

Jingle Jangle: A Christmas Journey is a Christmas musical fantasy film written and directed by David E. Talbert. The film was released on Netflix on November 13, 2020.

It follows a toymaker and his granddaughter, who construct a magical invention which, if they can get it to work in time for the holidays, could change their lives forever.

Bisa’s song was featured in a scene which shows the kids pelting each other with snowballs and journeys into the series of African dance moves. Although their ethnicity is not the point of their characters or of the scene, but their culture and heritage are seen and celebrated.

Some members of popular feminist group in Ghana, “Pepper Dem Ministries”, have called out ace-broadcaster Nana Aba Anamoah over recent comments she made about taking up traditional roles at home. END_OF_DOCUMENT_TOKEN_TO_BE_REPLACED

Aisha Modi has returned to social media by showing off her newly acquired body. END_OF_DOCUMENT_TOKEN_TO_BE_REPLACED

UK-based Ghanaian international singer and performer, Stephanie Benson has made a shocking revelation about her sexual life that has left fans agape. END_OF_DOCUMENT_TOKEN_TO_BE_REPLACED

Ghanaian actress and movie producer, Yvonne Nelson has opined that special treatment and incentives given to politicians should rather be enjoyed by teachers and doctors. END_OF_DOCUMENT_TOKEN_TO_BE_REPLACED

American rapper DaBaby, has shared his experience with officials at the Lagos airport. END_OF_DOCUMENT_TOKEN_TO_BE_REPLACED