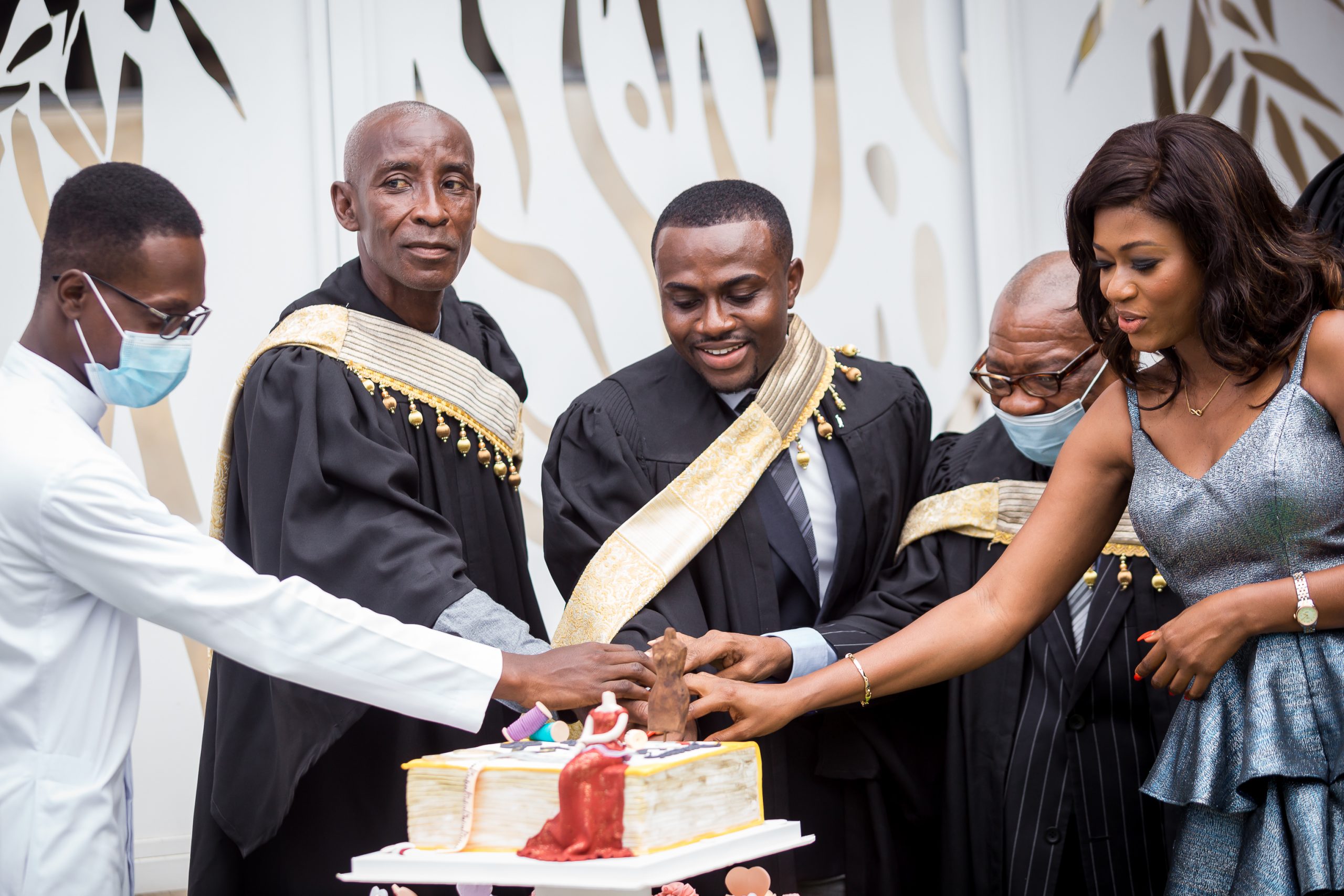 The august event took place at the Idrowhyt Residence in Dansoman.

This year’s event was an exceptional one because the school celebrated its fifth anniversary as well as the birth of the premier graduates of the new faculty, couture ecole. Together with the regular school, 24 new designers were out doored at the convocation. 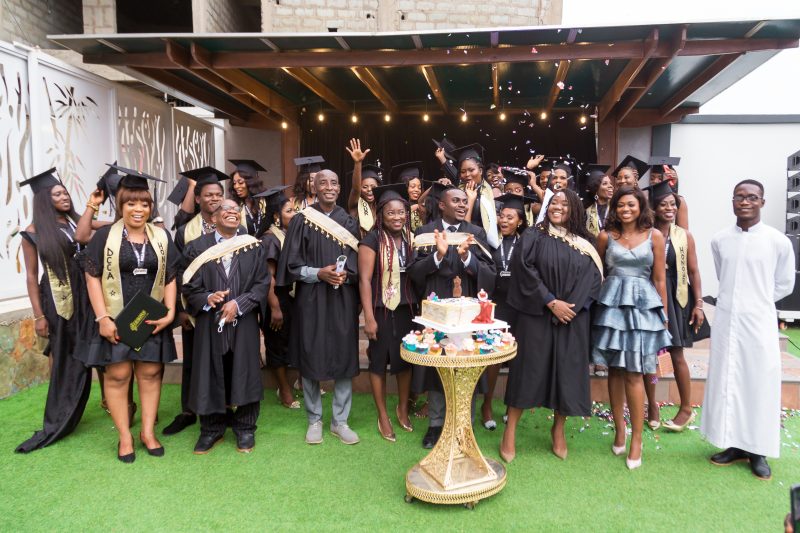 In an address by the college honcho, Dr. Clement Asemnyra, he made mention that this should not be the end of the learning process and that graduates ought to keep learning in order to stay competitive in this dynamic industry.

In a statement by the honoured guest Ms. Rebecca Donkor, she said; 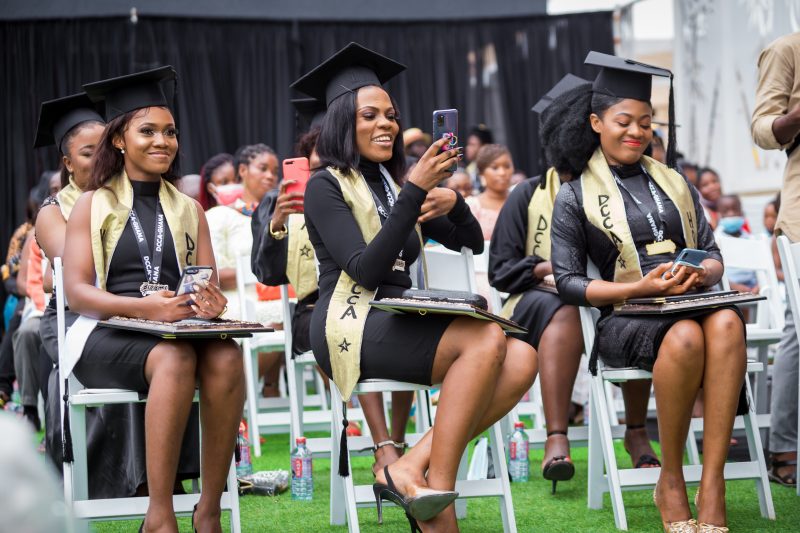 The school launched its foundation called Dreams Foundation Shelter. The foundation’s aim is to scout talented but less privilege young people who would be trained as part of the regular school. The foundation has already selected two people out of the scholarship contest that was put out earlier this year. There was a showcase of talent at the fashion gala in the evening at the same venue. Guests were amazed at the show of diverse forms of garments on the runway. Following the show some students were awarded for their exceptional performance at school

Present at the event were fashion influencers, academic directors, fashion designers and bloggers

KiDi has responded to the heavy social media trolling he was subjected to after losing the VGMA ‘Artiste Of The Year’ to Diana Hamilton. END_OF_DOCUMENT_TOKEN_TO_BE_REPLACED

Wiyaala has dropped “Coming With Fire”, her first single for 2022, and follow up to last year’s popular “Yaga Yaga,” and it is an explosive cocktail of positive energy heavily influenced by the work of K.O.G (Kweku of Ghana), an internationally renowned professional UK based musician, artist, songwriter, percussionist, and multi-instrumentalist from Elmina in Ghana. END_OF_DOCUMENT_TOKEN_TO_BE_REPLACED