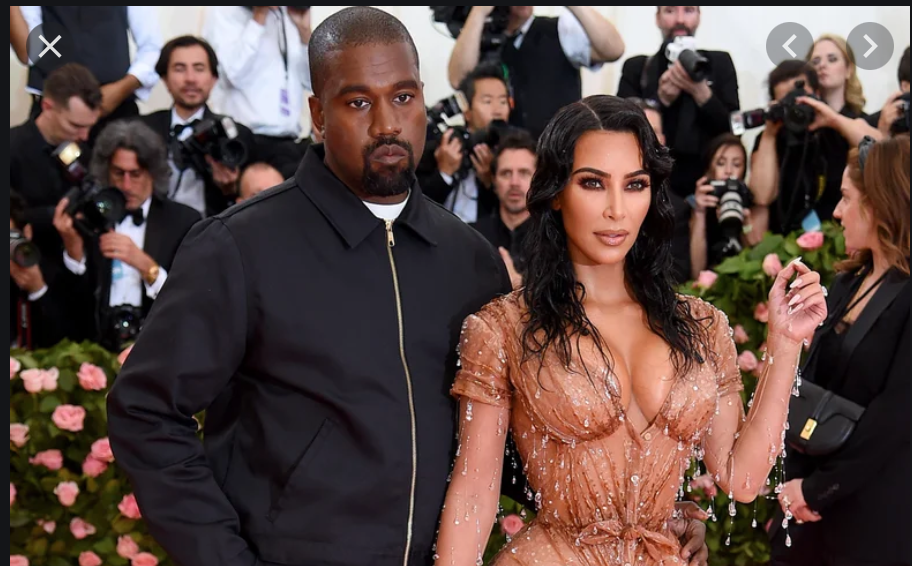 Reports are rife that Hollywood’s power couple, Kim Kardashian and Kanye West are going their separate ways after six years of marriage.

According to E News, Kim is yet to file for divorce.

“It’s gotten to the point where they haven’t spent time together as a married couple in months,” a source tells E! News exclusively. “They’ve seen each other for the sake of the kids but have been living separately. Kim knows the marriage is over. She’s known for a while.”

So why hasn’t Kim made the separation official? Our insider notes, “She wants to make sure she’s making the right decision for the kids.”

Adds the source, “It’s not about the marriage anymore, she’ll always care for Kanye but it’s over between them. Kim is only focused on what’s best for the kids. It’s a tough decision for her and she’s figuring it out.”

2021 Grammy Awards postponed due to coronavirus