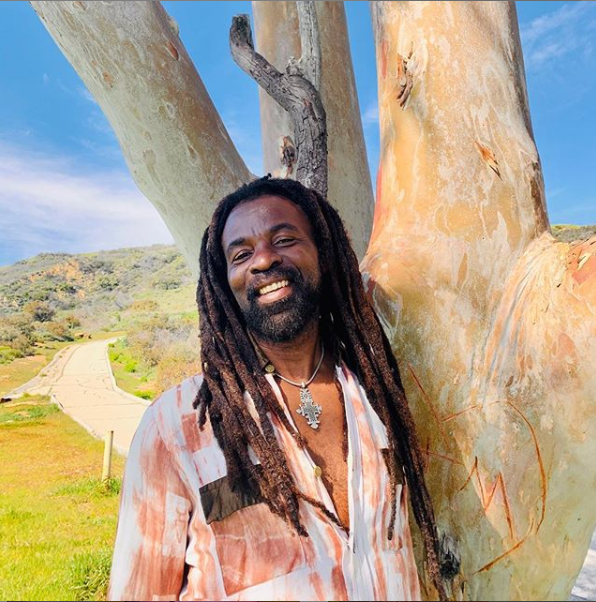 Grammy nominated Reggae artist, Rocky Dawuni has opined that the reason why Ghanaian musicians are not breaking into the international market and subsequently receiving international recognition is because of the lack of an organised industry.

Rocky Dawuni was speaking in an interview with Crystal Kwame-Aryee on Simply Showbiz on TV3 on Saturday, March 20, when he made this assertion.

According to him, an organised system will go a long way to help push artistes to the international scene.

“The thing about our industry is that there’s never been what we call an organized industry, I wouldn’t say there hasn’t been an industry because then I would be mistaken, but an organized industry. Organized industry where we have the right institutions like powerful management companies, powerful record labels, a system that gives transparency to music that is been played on radio, on TV and all of that, a collection system that many artistes can be able to know that: okay this is how much their music is playing and they can be able to say: okay let me check how my music is doing, like a centralized system that funnels music collection, publishing, royalties and all of that,” he stated.

He added; “so all those systems help each other and then added to that too, we don’t have a system where when it comes to Ghanaian artistes, we support Ghanaian artistes, we support what Highlife music, Hip-life, and certain music has gotten their roots here and have been supported heavily but we have not opened it up for people who try to use these same influences to break new grounds by challenging international boundaries, we do some of it but most of it we don’t jump behind it because once somebody breaks that boundary we kind of push them aside and say: okay these are not doing authentic Ghanaian music, even Osibisa had to be popular outside before they blew back here.”

He continued; “and even in my situation, and I don’t like to say my situation, it looks like I’m saying it to self-serve but in my struggle, there was some support but there was never the overwhelming support that was needed till I was nominated, then when I was nominated, there was some support but it could have been bigger, it was an opportunity for us to take advantage, of finally since independence our music breaking that threshold of recording academy recognition and knowing that this is an opportunity for all of Ghanaian industry to jump on this and then utilize this opportunity to now push our music in a way that we become a movement and go there.”

Rocky’s comments come following the question of “what are Ghanaian musicians not doing right” after Burna Boy and Wizkid’s win at the recently held 63rd edition of the Grammys.

I’m on a legendary road just like my father- Gyakie

Africa should be focused on building our own ‘Grammys’- KKD

Ghanaian Reggae/Dancehall artist, Stonebwoy has shared his thoughts on Meek Mill filming at the Jubilee House for a music video which went viral recently. END_OF_DOCUMENT_TOKEN_TO_BE_REPLACED

Ghanaian Reggae/Dancehall artist, Stonebwoy has explained why he thinks Nigerian artists are taking the lead in the African music industry. END_OF_DOCUMENT_TOKEN_TO_BE_REPLACED

Ghanaian highlife legend, Kwabena Kwabena has disclosed the reason why he has been single for some time. END_OF_DOCUMENT_TOKEN_TO_BE_REPLACED

Ghanaian reggae-dancehall singer and broadcaster, Blakk Rasta has blamed the late Bob Marley’s family for putting on a rapper like Sarkodie on the “Stir It Up” remake. END_OF_DOCUMENT_TOKEN_TO_BE_REPLACED