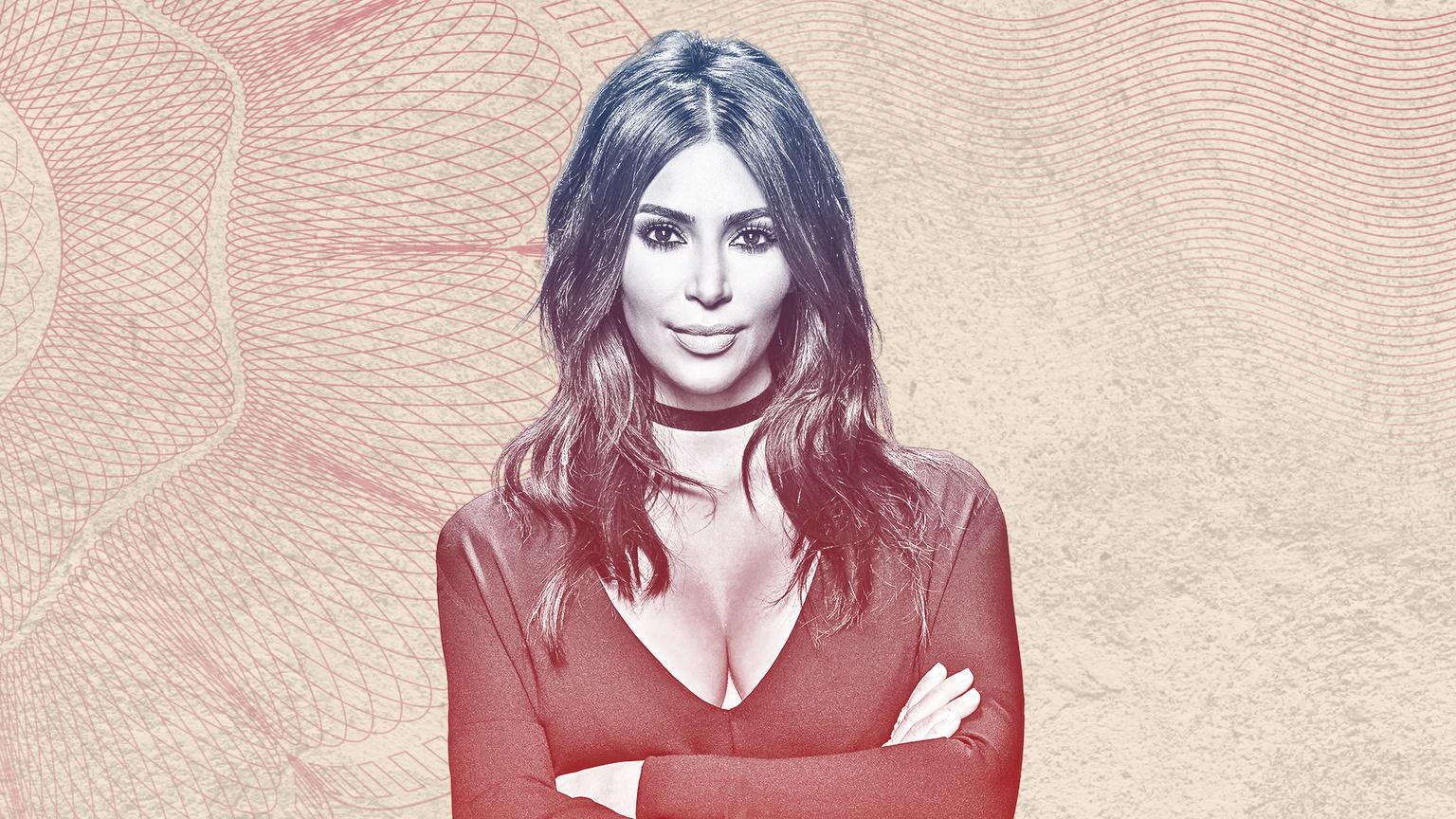 Reality Star and ex-wife of rapper Kanye West, Kim Kardashian is officially a part of the world’s billionaires list.

Kim’s KKW Beauty and popular shape-wear firm Skims and other fortune sits in cash and investments, including real estate totalling $1 billion, up from $780 million in October.

According to Forbes, “every year since 2012, she has earned at least $10 million pretax, by Forbes’count, thanks to paychecks from Keeping Up With the Kardashians, endorsement deals and endeavors like the aforementioned mobile game and her now-defunct Kimoji app.

She’s also got three properties in Calabasas, northwest of Los Angeles, and a portfolio of blue-chip investments, including shares of Disney, Amazon, Netflix and Adidas that her soon-to-be ex-husband Kanye West gifted her for Christmas in 2017.