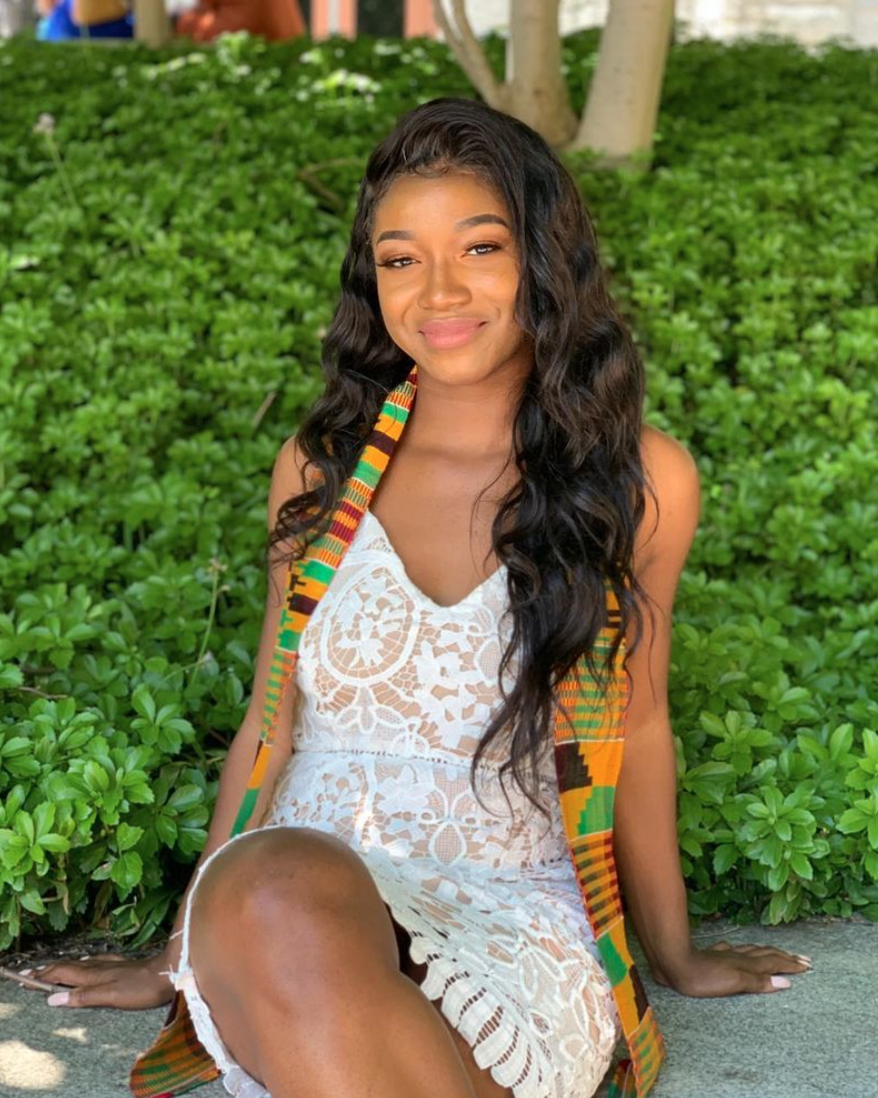 Daughter of Member of Parliament for Assin Central Kennedy Agyapong, Amanda Agyapong has landed a big job at Google.

Amanda, one of the many daughters of Kennedy Agyapong, took to her Instagram to celebrate her new promotion at the tech giant.

According to Amanda who graduated from the University of Pennsylvania, she got her first break at Google when she was hired as an intern. She however, worked her way into securing her first job at the company and has since been promoted.

“@google newly PROMOTED Black woman🎉🎉 This is also dedicated to my day one Black Girl Googler squad, here’s to our continued successful careers💕💕 From my internship, to first job, to first promotion Google has held me down but most importantly so have these ladies!” Amanda captioned a video celebrating her success.

Watch: ‘We need to educate ourselves more’ – Ama K. Abebrese speaks on witchcraft stigmatization in Ghana