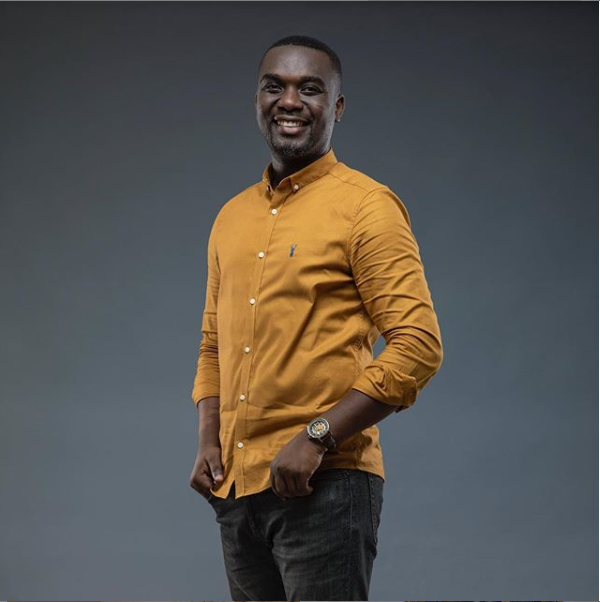 Although some Gospel Musicians say they entered into the business to minister the word of God, Joe Mettle is being candid about why he took up singing.

In a recent interview with Comfort Ocran on the Springboard Hangout Show which airs on eTV, the award-winning Gospel singer revealed that he started doing music to support himself financially. However, he found God along the way and decided to use his voice for more.

“In the beginning, it was just to make ends meet but I found something; in addition to all the education, I was trying to pursue so I was going to go in for it until I had an encounter with God where it was like there was more to what He had given me than what I was using it for”, he said.

He added that after his encounter with God, he decided to pursue his calling and through that, he was blessed with resources.

Ghanaian singer, Efya has caused quite a stir on social media after revealing that she doesn’t know who popular Reggae artiste and Radio Host, Blakk Rasta is. END_OF_DOCUMENT_TOKEN_TO_BE_REPLACED

Ghanaian singer, Efya has reacted to Blakk Rasta’s comments about Sarkodie’s feature on the Bob Marley & The Wailer’s classic, “Stir It Up.” END_OF_DOCUMENT_TOKEN_TO_BE_REPLACED

Award winning Ghana musician who doubles as a physician specialist has stated in a recent interview on Asaase Radio that, the division of fans is rather killing the Ghanaian music industry than helping in building it. END_OF_DOCUMENT_TOKEN_TO_BE_REPLACED

American rapper, Tobechukwu Dubem, better known as Tobe Nwigwe has expressed his admiration for some Ghanaian musicians with whom he would like to collaborate. END_OF_DOCUMENT_TOKEN_TO_BE_REPLACED

Ghanaian Reggae and Dancehall artist, Stonebwoy has revisited the clash he had with Shatta Wale at the 2019 Vodafone Ghana Music Awards. END_OF_DOCUMENT_TOKEN_TO_BE_REPLACED