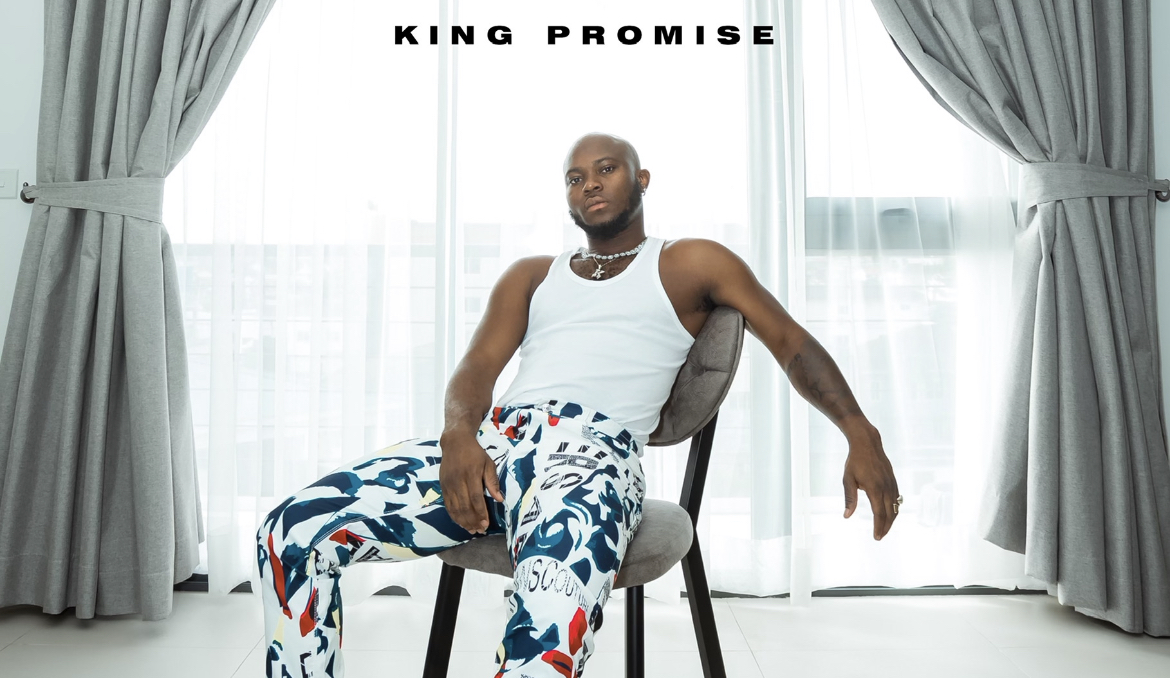 Ghanaian musician King Promise has released the latest single off his upcoming album.
The song titled “SLOW DOWN” was produced by Killbeatz and Nonso Amadi.
Slow Down is the new melodic, heart-warming tune with a video coming on launch.
Watch the music video below.

Most recently, King Promise made a huge step in his music career by signing to the newly formed and exciting label, 5K Records – in partnership with Sony Music Entertainment.