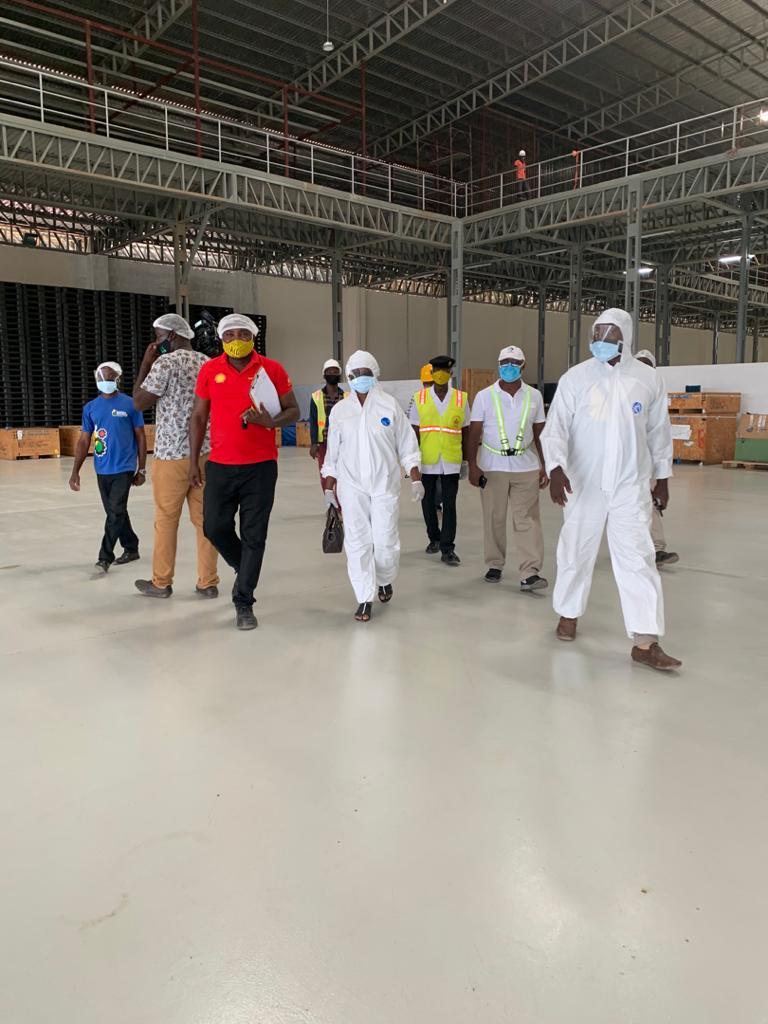 The National Coordinator of the One-district, one-factory (1D1F) programme, Mrs. Gifty Ohene-Konadu, has inspected progress of a new factory being set up by beverage giant, Kasapreko, in the Ashanti Regional town of Tanoso (Atwima Nwabiagya District).
Set up on a 10,000 metre square property, the yet-to-be-commissioned structure, which is almost completed and has already commenced production of a number of Kasapreko brands, and will augment operations at the current Tanoso manufacturing complex, producing an estimated 85,000 bottles of various products by the company.
The new Tanoso complex is part of government’s flagship One-district, one-factory initiative, which assisted the beverage company to access a $20 million Eximbank loan for the construction of the project, which is expected to create  3,000 direct and indirect jobs for the youth, particularly inhabitants of the area. 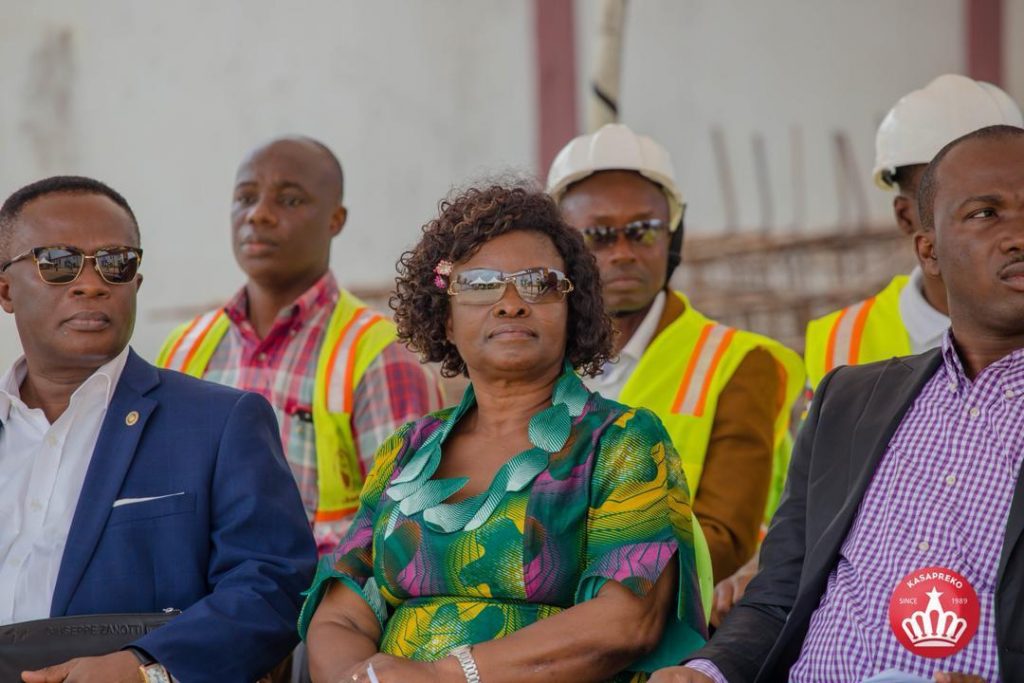 Completion of the multi-purpose facility, which was commenced in January, comes a full month ahead of schedule.
Following her tour of the multi-million-dollar facility, Mrs. Ohene-Konadu stated how impressed she was by Kasapreko, at the expeditious completion of the project. She was particularly pleasantly surprised when it was communicated to her that production of some of the company’s best-known items had already started.
Kasapreko CEO, Mr. Richrad Adjei, on his part, expressed how profoundly grateful his outfit was to the government of Ghana for the 1D1F initiative, whose proactiveness has ensured the realisation of this new frontier by Kasapreko.
Set up three decades ago at Nungua in Accra, Kasapreko is, today, the largest producer of carbonated soft drinks and alcohol in the country, and boasts of the most diverse product range for variant consumer preferences.
Related Topics:New Kasapreko factory starts production
Up Next 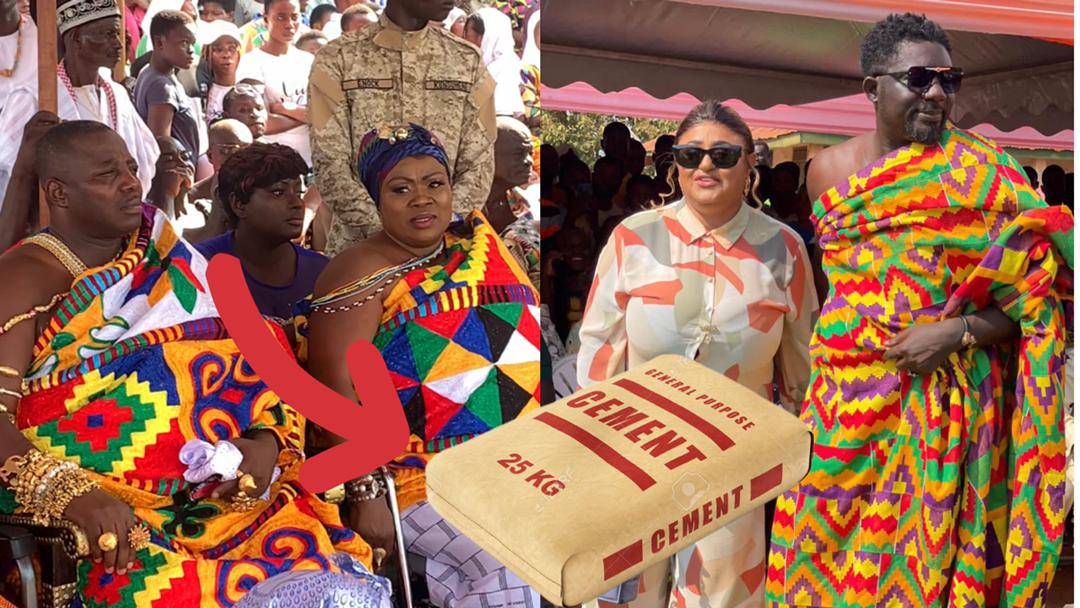 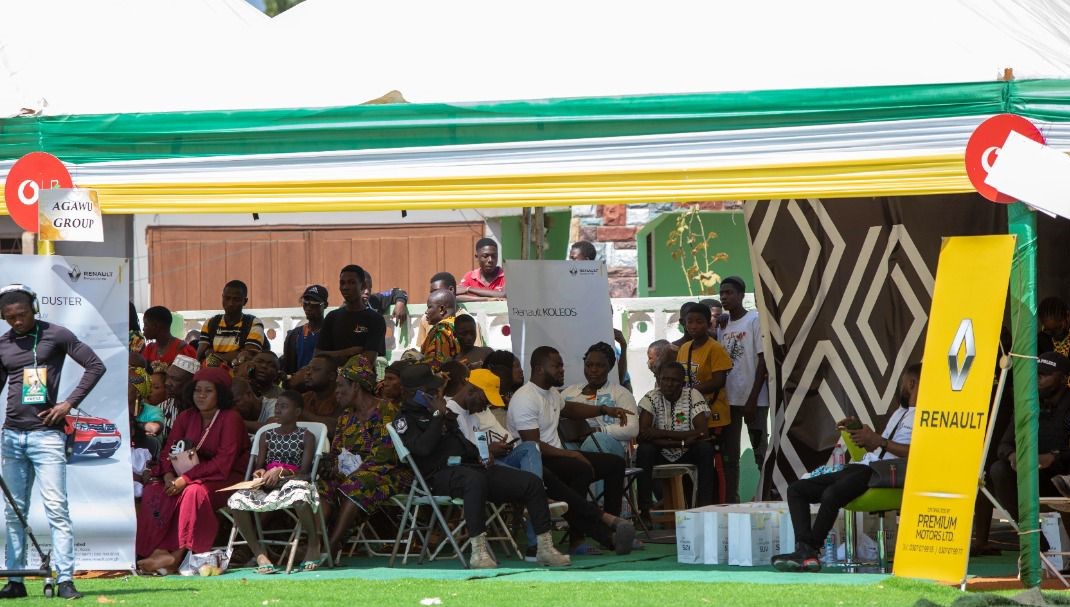 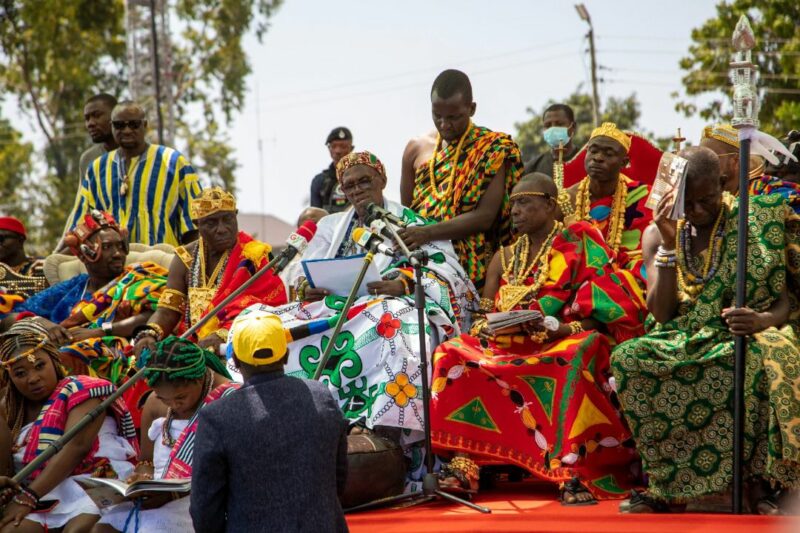 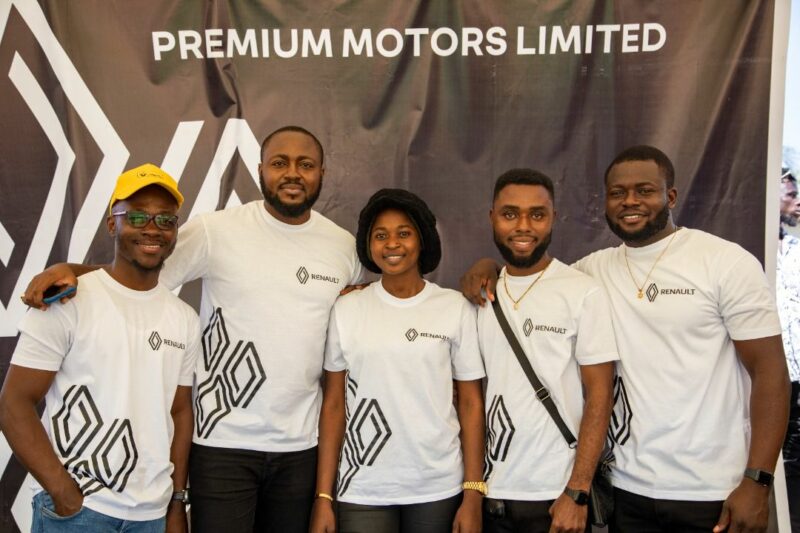 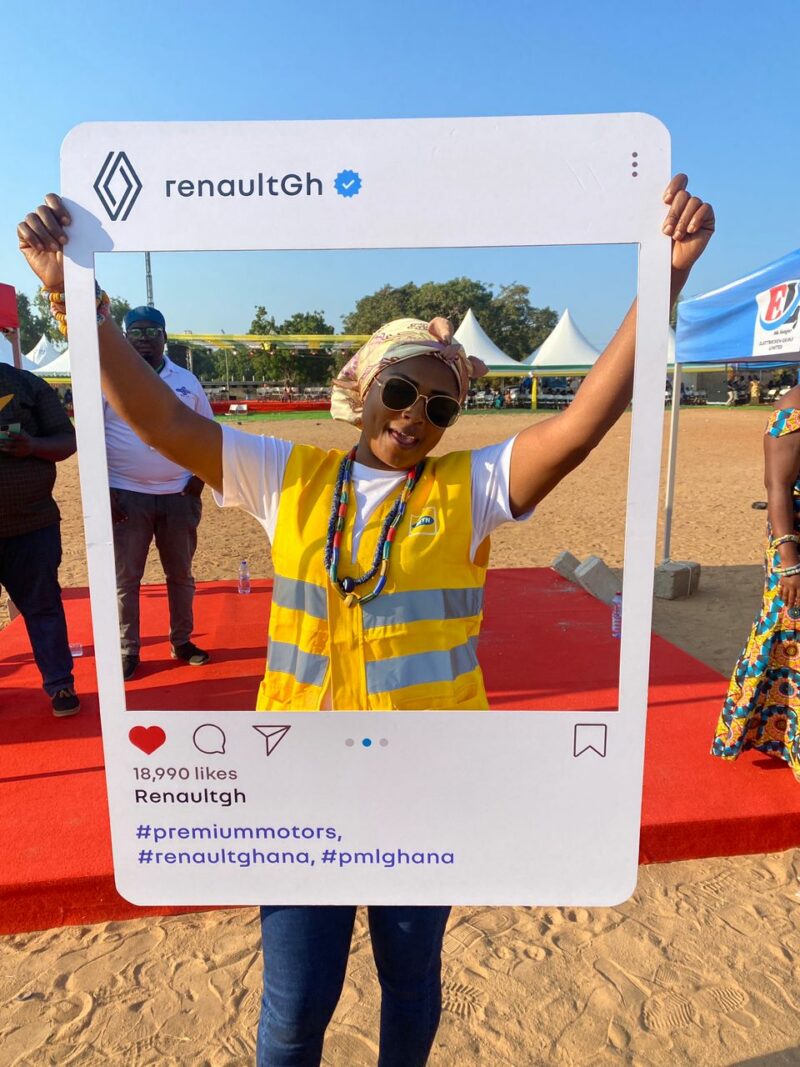 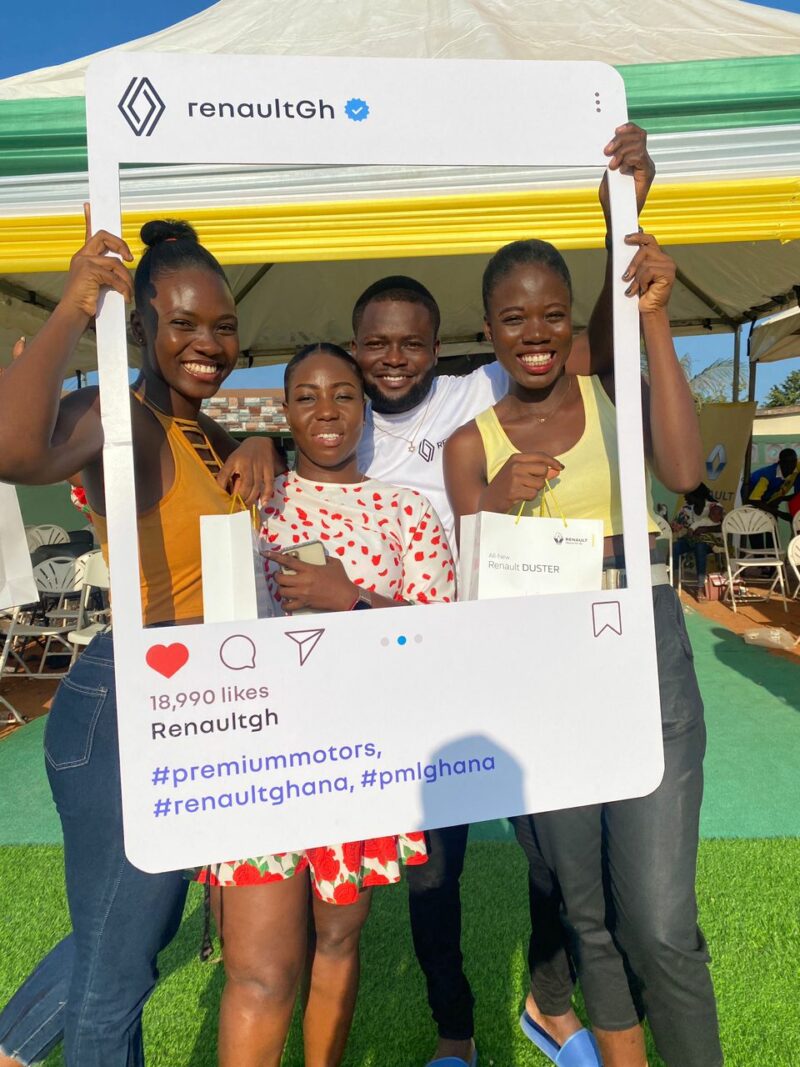 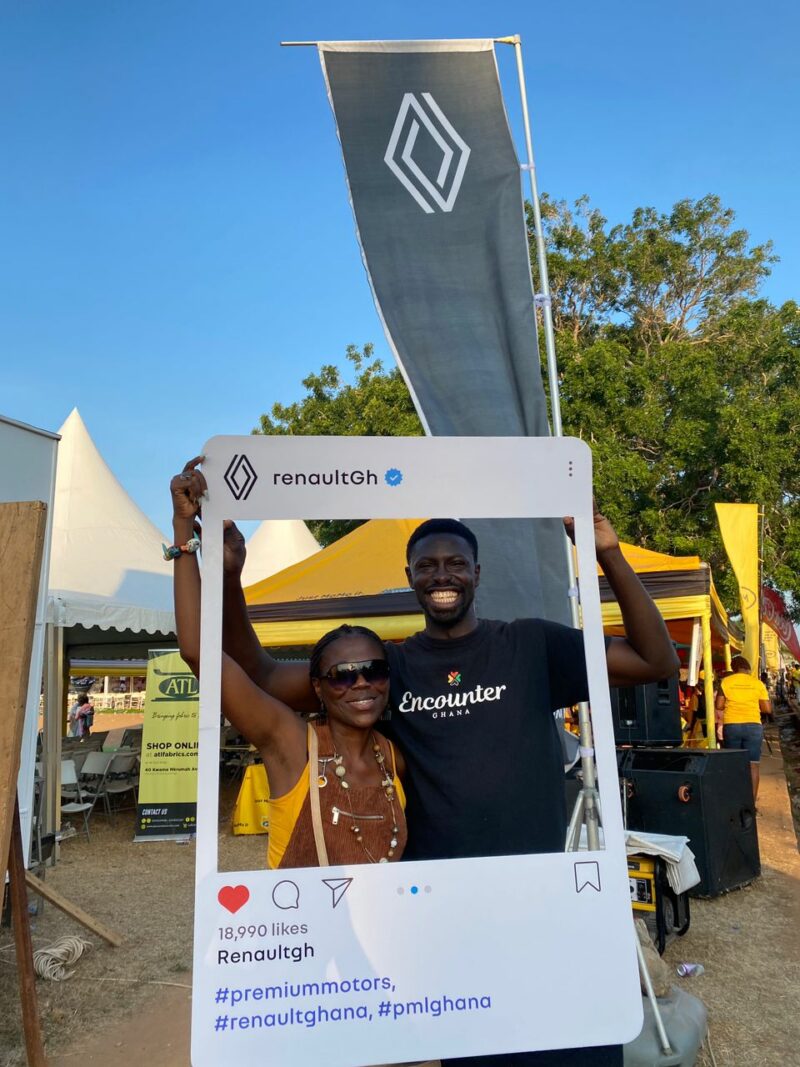 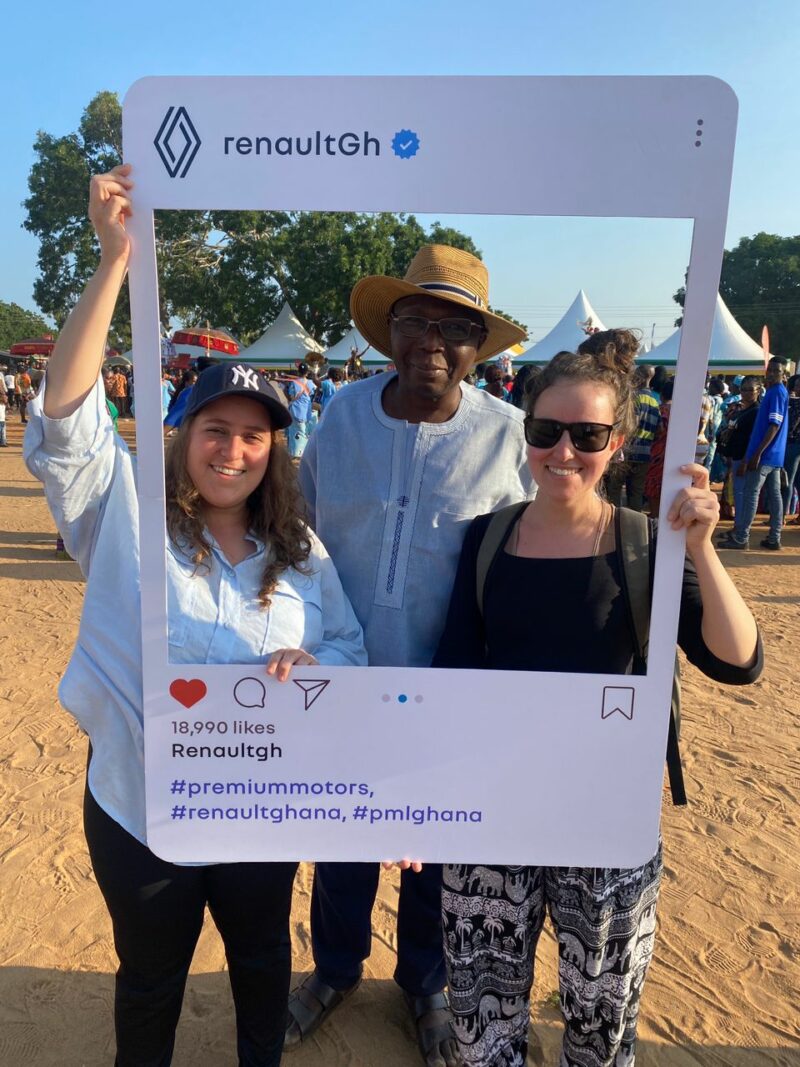 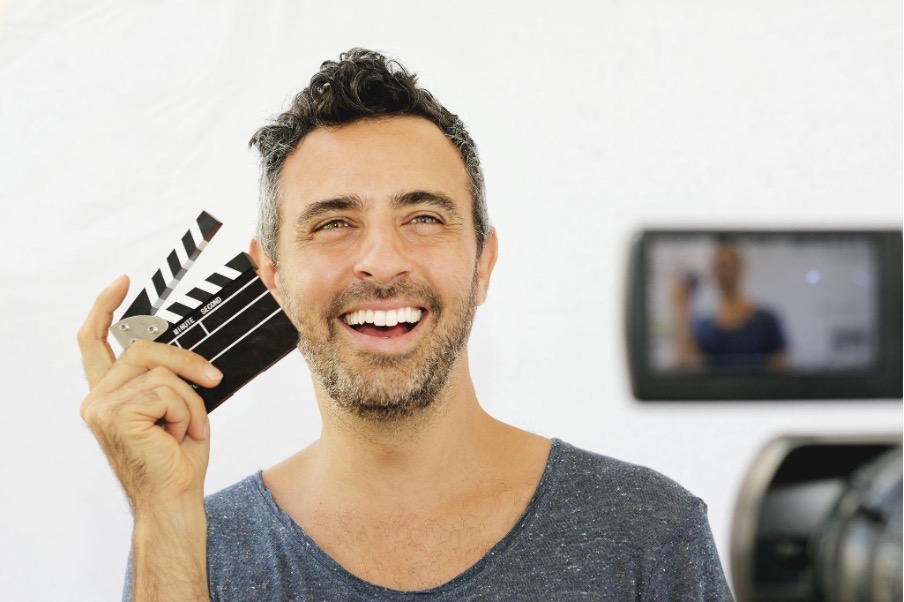 It’s no secret that video quality has been improving at an astounding rate over the past few years. This is especially apparent in the world of virtual reality, where immersive, high-quality video experiences are becoming more and more common. So what’s driving this rapid improvement in VR video quality? END_OF_DOCUMENT_TOKEN_TO_BE_REPLACED

The Sangu Delle Foundation (SDF) presented the former Chief Operating Officer of the Ghana Investment Promotion Centre (GIPC) with a Leadership Award in Job Creation during its inaugural fundraising gala held at Kempinski Hotel in Accra on July 31, 2022. END_OF_DOCUMENT_TOKEN_TO_BE_REPLACED

Below are 4 best ways to monetize your channel. END_OF_DOCUMENT_TOKEN_TO_BE_REPLACED