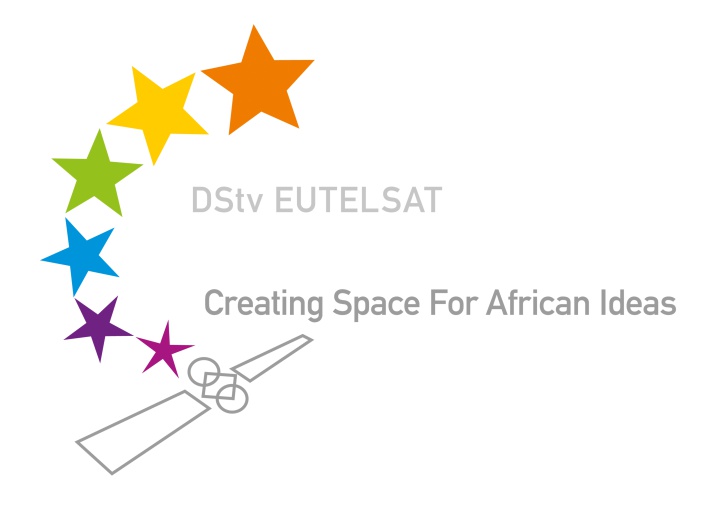 The 2017 DStv Eutelsat Star Awards competition is back with a bang after scooping a Better Satellite Award at the third annual Better Satellite World Awards gala dinner in London, on Monday night. The awards honour established companies along with disruptive innovators who make the world a more prosperous, healthier, better-educated, sustainable and inclusive home for humankind. Drawing on six years of success across the continent, the DStv Eutelsat Star Awards is returning for a 7th edition. Students from secondary (high) or combined schools can enter from today by writing a creative essay or designing a poster based on the following topic: “It’s sixty years since the first satellite, Sputnik, was launched, broadcasting a unique and easily captured ‘beep, beep, beep’ signal. Looking back at this historic moment, write an essay or design a poster depicting how satellites have launched humankind into the 21st Century and acted as a unifier.”   Reach for the stars The prizes of this innovative competition are as big as the dreams of a young, energised African generation ready to shape the evolution of our continent. Selected from thousands of entries by a high-standard jury, the essay winner will be eligible for a once-in-a-lifetime trip for two to Paris, France in the company of Eutelsat, and onwards to French Guiana to see a rocket launch into space. The poster winner will win a trip for two to South Africa which includes a visit to the South African National Space Agency as well as exploration of several heritage sites as guests of MultiChoice Africa. The schools attended by the two winners will also receive a DStv installation, including a dish, TV, decoder and free access to the DStv Education Package.   Open to learners with a passion for technology The DStv Eutelsat Star Awards are open to all learners from secondary (high) or combined schools on the continent where MultiChoice Africa maintains operations. Entry forms can be obtained from any MultiChoice Resource Centre, the nearest MultiChoice office or via www.dstvstarawards.com. Entries are accepted in English, French and Portuguese and will be judged on the basis of high-standard criteria of accuracy, creativity, originality and innovation. For the first time this year students are also invited to engage with the Awards community through a dedicated Facebook page.   The competition closes on 12 February 2018. Only entries submitted on the official entry form will be eligible. The overall winners will be announced at an awards ceremony in March 2018.   All details on the judging criteria, national prizes and finalists’ selection are available on the DStv Eutelsat Star Awards website: http://www.dstvstarawards.com/about.html   Supporting Africa’s education needs MultiChoice Africa and Eutelsat are convinced of the power of science and technology education to encourage young minds to positively change their world. Now in its 7th year, their joint initiative, the DStv Eutelsat Star Awards, inspire innovative thinking among a young African generation. This pan-African collaboration has created a meaningful engagement with students, the academic community and the scientific world. Since the start of the DStv Eutelsat Star Awards in 2011, over 6,000 students have taken part in this unique competition.   Join us on Facebook to get exclusive updates and inspiration: fb.me/DStvEutelsatStarAwards                                          Founded in 1977, Eutelsat Communications is one of the world’s leading satellite operators. With a global fleet of satellites and associated ground infrastructure, Eutelsat enables clients across Video, Data, Government, Fixed and Mobile Broadband markets to communicate effectively to their customers, irrespective of their location. Over 6,700 television channels operated by leading media groups are broadcast by Eutelsat to one billion viewers equipped for DTH reception or connected to terrestrial networks. Headquartered in Paris, with offices and teleports around the globe, Eutelsat assembles 1,000 men and women from 32 countries who are dedicated to delivering the highest quality of service. For more about Eutelsat go to www.eutelsat.com]]>