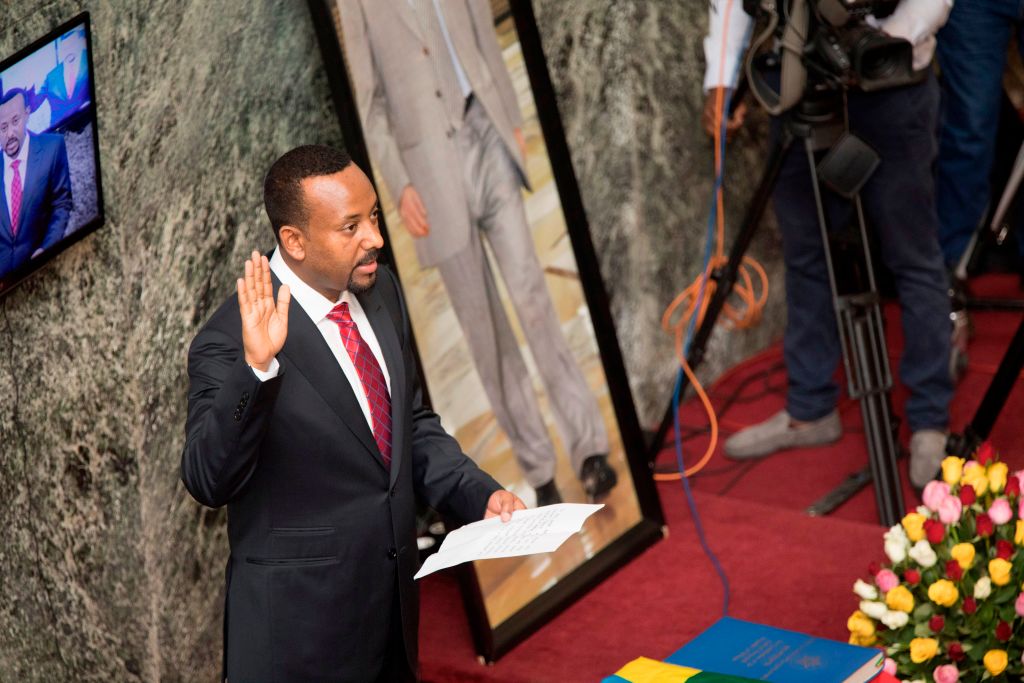 The 2019 Nobel Prize announcements are underway this week, with the Nobel Peace Prize being awarded to Abiy Ahmed, the Ethiopian Prime Minister who helped end his country’s 20-year war with Eritrea.

The Nobel Prize in physics, chemistry, literature and peace have been announced and the prizes in  economic sciences will follow over the next few days. The awards are a recognition of work that advances each of the respective fields. Nobel winners are given a medal, a certificate and a cash award of about $900,000 (when multiple people win a single Nobel, they typically split the cash award.)

The 2019 Nobel Peace Prize has been awarded to Ethiopian Prime Minister Abiy Ahmed for his work to bring an end to a long-running border dispute between his country and neighboring Eritrea. The conflict between Ethiopia and Eritrea over disputed border territory came at a huge financial and humanitarian cost for both countries.

Abiy, 43, also recently won plaudits for his role in helping to broker a power-sharing deal in neighboring Sudan after a political crisis that led to the arrest of Omar al-Bashir, the country’s ruler for almost three decades.

2019 Nobel Prize in Physiology or Medicine

William G. Kaelin Jr., Sir Peter J. Ratcliffe and Gregg L. Semenza won the 2019 Nobel Prize in physiology or medicine. The trio “identified molecular machinery that regulates the activity of genes in response to varying levels of oxygen,” according to The Nobel Assembly. Their work, says the Assembly, has “paved the way for promising new strategies to fight anemia, cancer and many other diseases.”

James Peebles, Michel Mayor and Didier Queloz won the 2019 Nobel Prize in physics. Peebles, of Princeton University, received half of the award, per the Nobel Assembly, for work focused on “theoretical discoveries in physical cosmology,” while Mayor and Queloz, of the University of Geneva (and, for Queloz, Cambridge University) shared half the award “for the discovery of an exoplanet orbiting a solar-type star.”

John B. Goodenough, M. Stanley Whittingham and Akira Yoshino won the 2019 Nobel Prize in chemistry. The three scientists have all worked to develop and advance lithium-ion batteries, now-ubiquitous technology which the Nobel Assembly said has “laid the foundation of a wireless, fossil fuel-free society.”

Austrian novelist and playwright Peter Handke won the 2019 Nobel Prize in literature “for an influential work that with linguistic ingenuity has explored the periphery and the specificity of human experience,” according to the Nobel Assembly.

Related Topics:Nobel Prixe Awards
Up Next

Kofi Annan wanted marijuana decriminalised, who am I to say otherwise? – George Jahrah