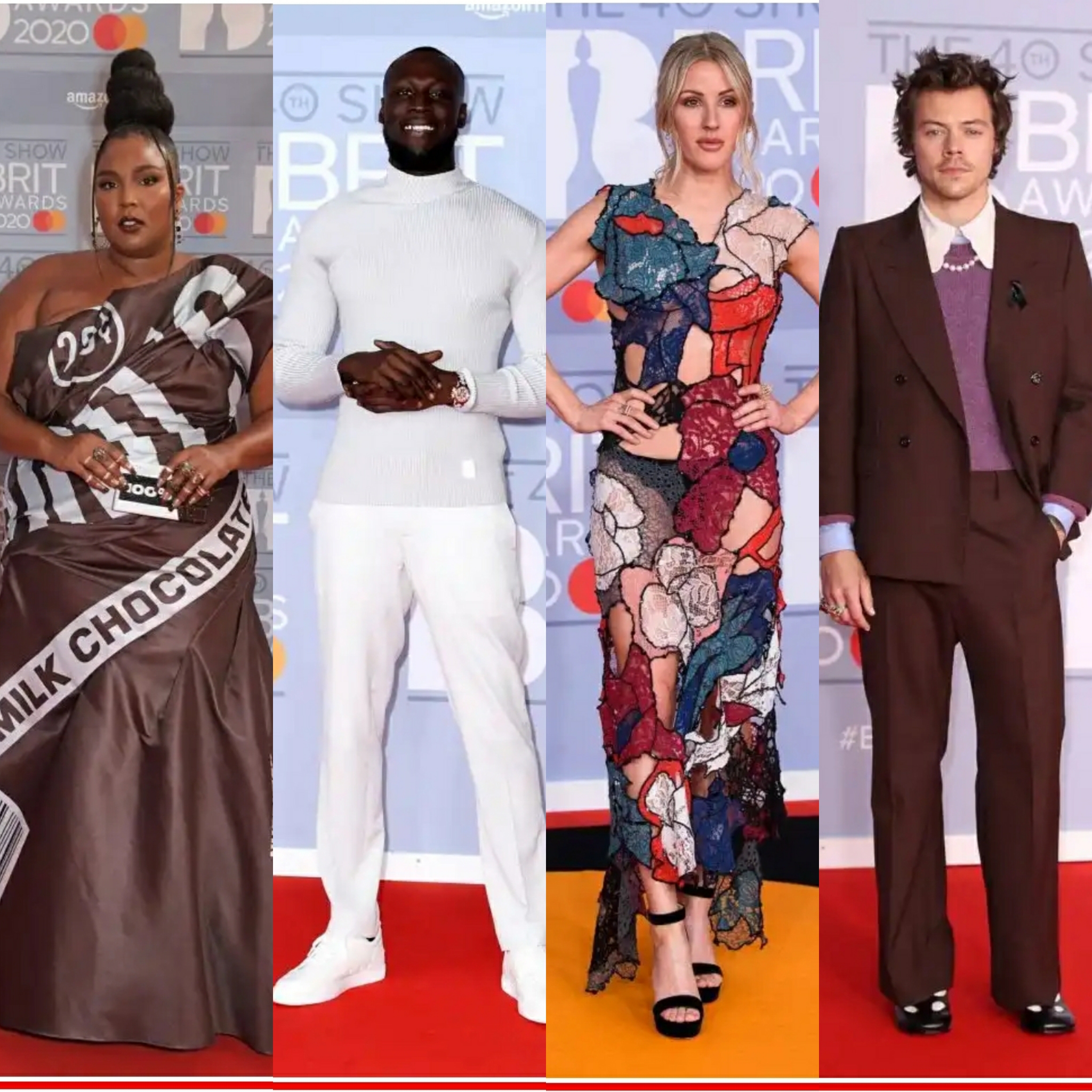 Only eight awards are handed out at the ceremony, but like the Grammys, the Brits ceremony features a number of live performances. This year, Lizzo, Lewis Capaldi, Harry Styles and Mabel gave highly-energetic and emotional performances during the first half of the show, setting the scene for a vibrant evening.

Billie Eilish came on stage to perform her theme song for the upcoming Bond movie No Time to Die.

Accepting album of the year, Dave encouraged other young people to pursue musical ambitions when he said, “This is one of the biggest honors of my entire life, but I just want to use this time to say, everyone that comes from the place that I come from; all my people from South London, East London… all my young kings and queens that are chasing their dreams, I am no different to you, I swear to god, I am no different to you.”

Song of the Year –  Lewis Capaldi – Someone You loved

Continue Reading
Advertisement
You may also like...
Related Topics:Brit Awards 2020