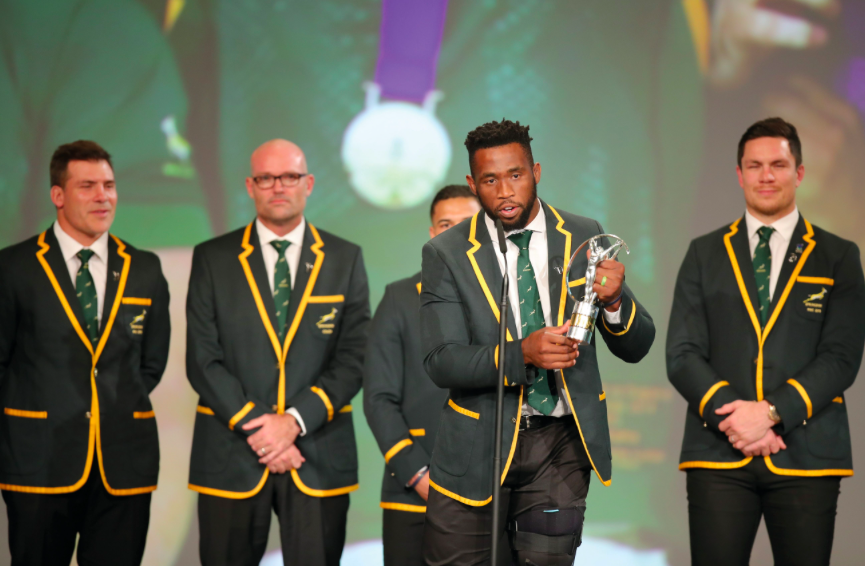 The winners of the 22nd Laureus World Sports Awards, the most prestigious honours in sport, are to be announced in a new-style format this year.

As well as recognising the most memorable sporting performances to have taken place in 2020 despite the disruption of the coronavirus pandemic, this year there will be additional special Awards acknowledging the wider impact on society made by athletes.

In line with the growing focus of Laureus on Sport for Good, the 2021 Awards will tell the inspirational stories of people who have worked tirelessly to combat the pandemic, and will highlight the advocacy of sportsmen and sportswomen who have used their positions of influence to make a powerful impact on issues and conflicts which transcend sport.

Along with other sports events which have had to make changes because of the continuing uncertainty, the Laureus World Sports Awards on this occasion will not be presented at one gala ceremony, but individually to Award Winners at protected locations as part of a series designed to leverage digital media.

Among the big names who have had a year to remember and who will be in contention for Laureus Awards are Rafael Nadal, Lewis Hamilton, LeBron James, Robert Lewandowski, Naomi Osaka, Federica Brignone, Tadej Pogacar, Bayern Munich, Los Angeles Lakers and the Mercedes-AMG Petronas Formula One Team.

Sean Fitzpatrick, Chairman of the Laureus World Sports Academy, said: “After a challenging year, we are more determined than ever to ensure that Laureus honours the men and women who made such an effort to return to sport, in many cases in a very different environment and without spectators. The Nominees and Winners of Laureus Awards will be the people who have reminded us how inspiring and motivational sport can be following the hiatus of lockdown.”

There may be variations in the line-up of Awards this year to reflect the variable amount of sport which took place in 2020. Full details will be announced in due course.

The Award presentations and related news stories will be fully available to the world’s media and broadcast extensively on Laureus social media platforms. A broadcast show will continue Laureus’ record of extensive global syndication, delivering annual television audiences of over 600 million for the Awards and associated news content, along with many millions more across social and digital channels.

One of the three men charged in relation to Mac Miller‘s 2018 death from a drug overdose has been sentenced to 17 years and six months in prison. END_OF_DOCUMENT_TOKEN_TO_BE_REPLACED

The 2022 Billboard Music Awards took over the MGM Grand Garden Arena in Las Vegas on Sunday (May 15), with Sean “Diddy” Combs hosting and performing. END_OF_DOCUMENT_TOKEN_TO_BE_REPLACED

Is It Wise To Buy Dabs In Bulk?

Can You Drink Premium Kratom Tea To Cure Flu?