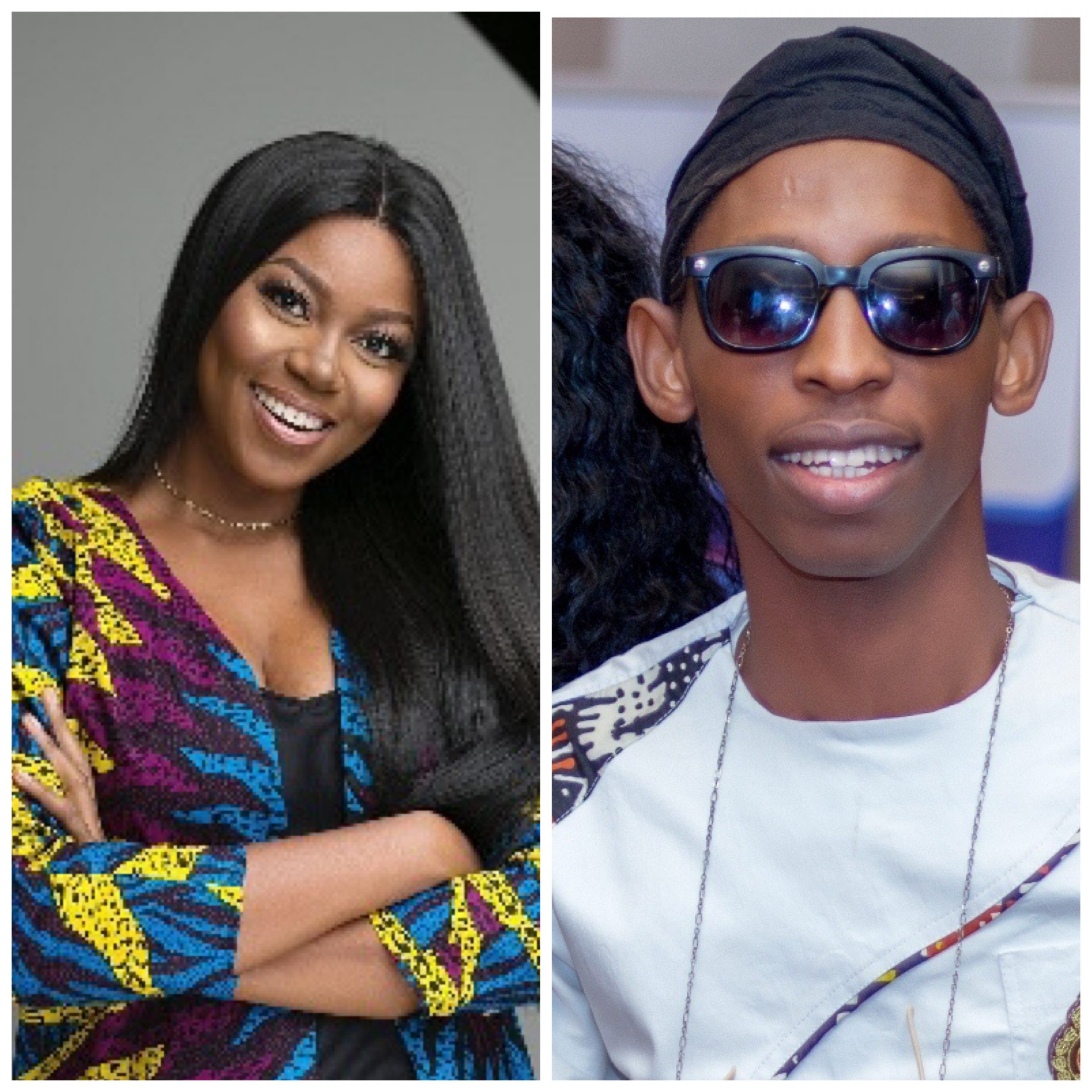 Ghanaian actress, Yvonne Nelson has denied getting married with a law suit.

Yesterday, blogger Yemmy Baba reported that Yvonne had gotten married in a secret wedding to her Italian sweetheart.

Yemmy Baba shared the news on his Instagram and website, detailing that he was present at the wedding.

However, Yvonne through his lawyers has issued a writ to Yemmy Baba asking for him to pull down the story and apologise for publishing false information.

Yemmy Baba has since taken down the publication and apologised to the award-winning actress.

Samini to perform at Bounce Musik Festival in Atlanta, July 31