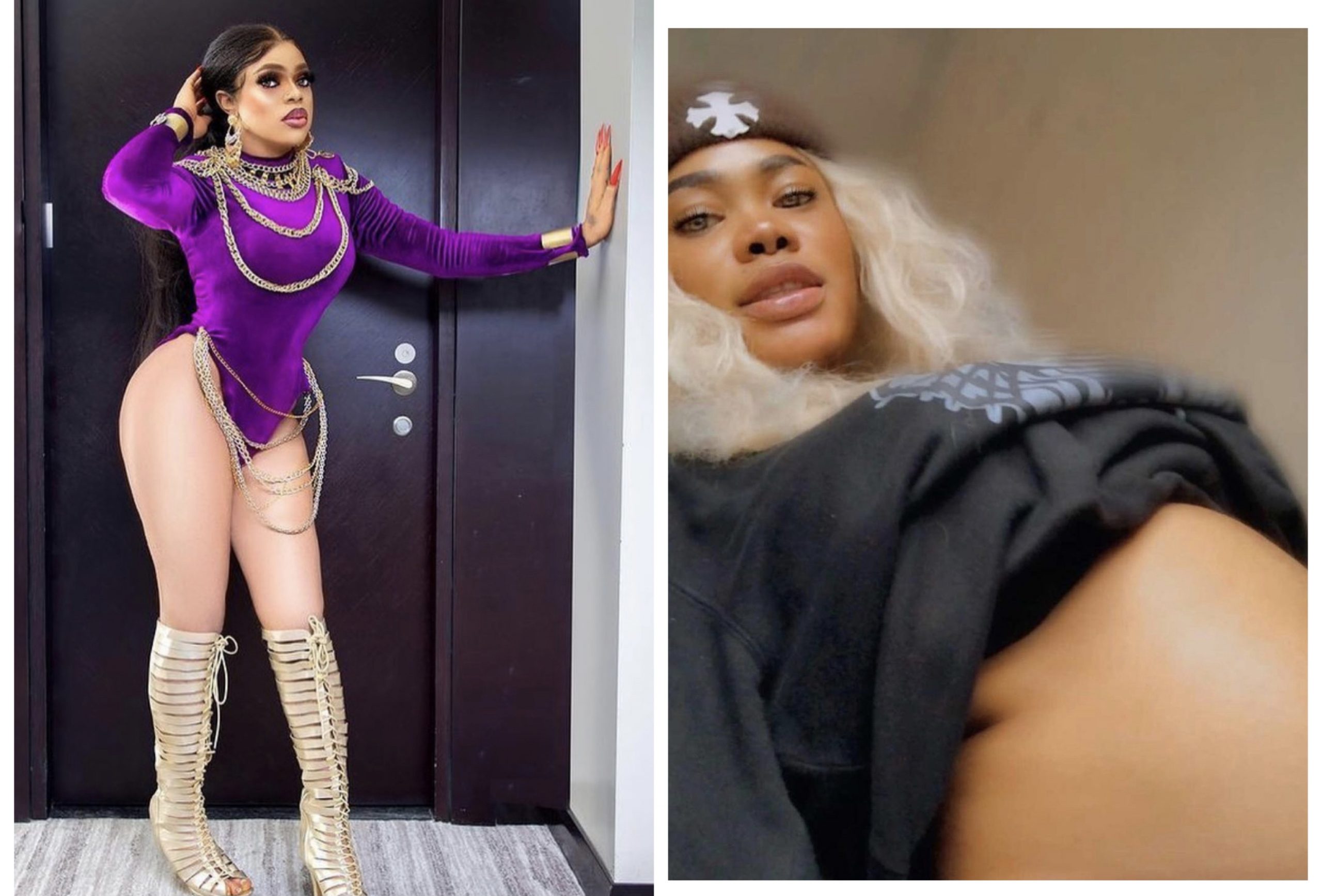 Popular Nigerian crossdresser, Bob Risky is in the news again after news broke that her former Personal Assistant, Oye Kyme is pregnant.

Oye, who worked with the Bob in the past, announced on Instagram that she is pregnant and asked fans to guess who the father is.

“Guess or tag the father,” Oye captioned photos of her belly on Instagram.

Her posts generated a lot of comments with many of her followers insinuating that her former boss Bobrisky is the father.

See screenshots of some comments below;

Meanwhile, Bobrisky is yet to respond to the allegations.

Akufo-Addo is doing his best; very soon no Ghanaian will love to travel abroad- Agya Koo

Ghanaian music stars are in the battle for both continental and regional awards in the newly released All Africa Music Awards (AFRIMA) nomination list. END_OF_DOCUMENT_TOKEN_TO_BE_REPLACED

Popular Kumawood actor and vlogger, Kwaku Manu has finally confirmed that his marriage has hit the rocks. END_OF_DOCUMENT_TOKEN_TO_BE_REPLACED

The ever-prestigious Humanitarian Awards Ghana lived up to its billing and hype with attendance from high-profile personalities in government, leadership, entertainment, and philanthropy. END_OF_DOCUMENT_TOKEN_TO_BE_REPLACED

After years of speculation, Fugees have announced that they’re set to reunite for a 2021 world tour. END_OF_DOCUMENT_TOKEN_TO_BE_REPLACED

One of the most successful Kumawood actresses in Ghana, Mercy Aseidu has opened up about her motivation to keep making Ghanaian film content although the industry is stagnant.  END_OF_DOCUMENT_TOKEN_TO_BE_REPLACED