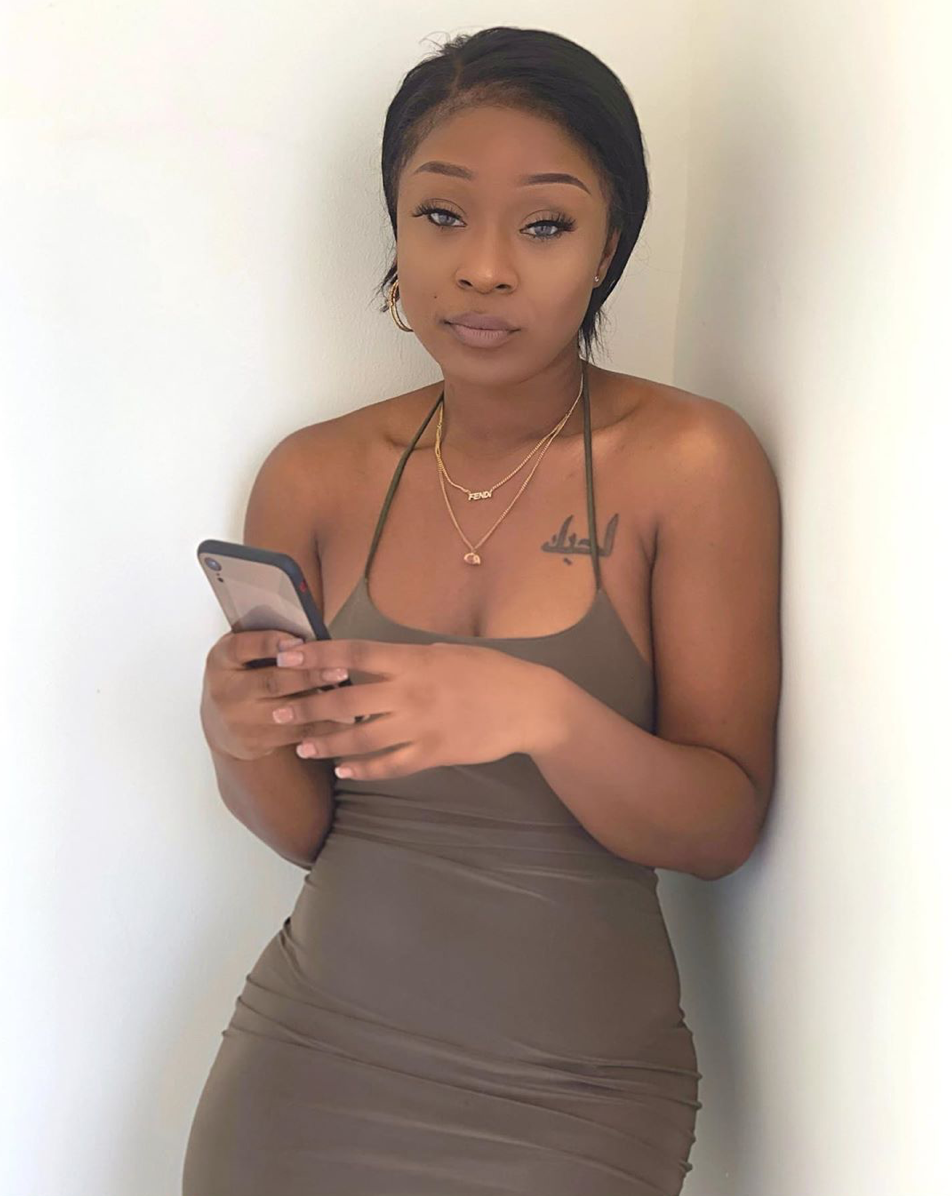 Ghanaian actress, Efia Odo maybe struggling to find real love, however, she is not in a rush to date just about anybody. The star in yet-to-be premiered reality series “My African Love” in a recent interview with Graphic Showbiz revealed that in the past, she has gone out of her way to do certain things for her man because she was deeply in love.

“The days when I used to take care of men because I was in love are over. If you are broke then please don’t come near me because I want a man who will spend on me. I don’t do married men, I get a lot of married men approaching me and wanting to start a relationship with me but it’s a straight no for me.  I don’t want to be the reason a marriage will fail,” she explained.

Speaking on the kind of man she will definitely not want to go out with,  Efia mentioned married men, lazy men and abusers.

“I work so hard for my money so I expect my man to also be serious and work harder for his money.  I always want to look good and that requires money.

“So if you are lazy, then it is a no no for me. If you are abusive then forget about dating Efia Odo because it will not work. I have been single for two years now and I’m patiently waiting for the right man,” she added.

The actress is gearing up for the premier of her first reality series “My African Love” which will be shown from the 19th-25th December at the Snap Cinemas.

Black Stars Captain, Andre Ayew has spoken up after his penalty miss at the FIFA 2022 World Cup Tournament. END_OF_DOCUMENT_TOKEN_TO_BE_REPLACED

Ghanaian actor and entrepreneur, John Dumelo has requested for the funds set aside for the Black Stars, had they qualified to the round of 16 in the FIFA 2022 World Cup, to be used to purchase desks for school kids. END_OF_DOCUMENT_TOKEN_TO_BE_REPLACED