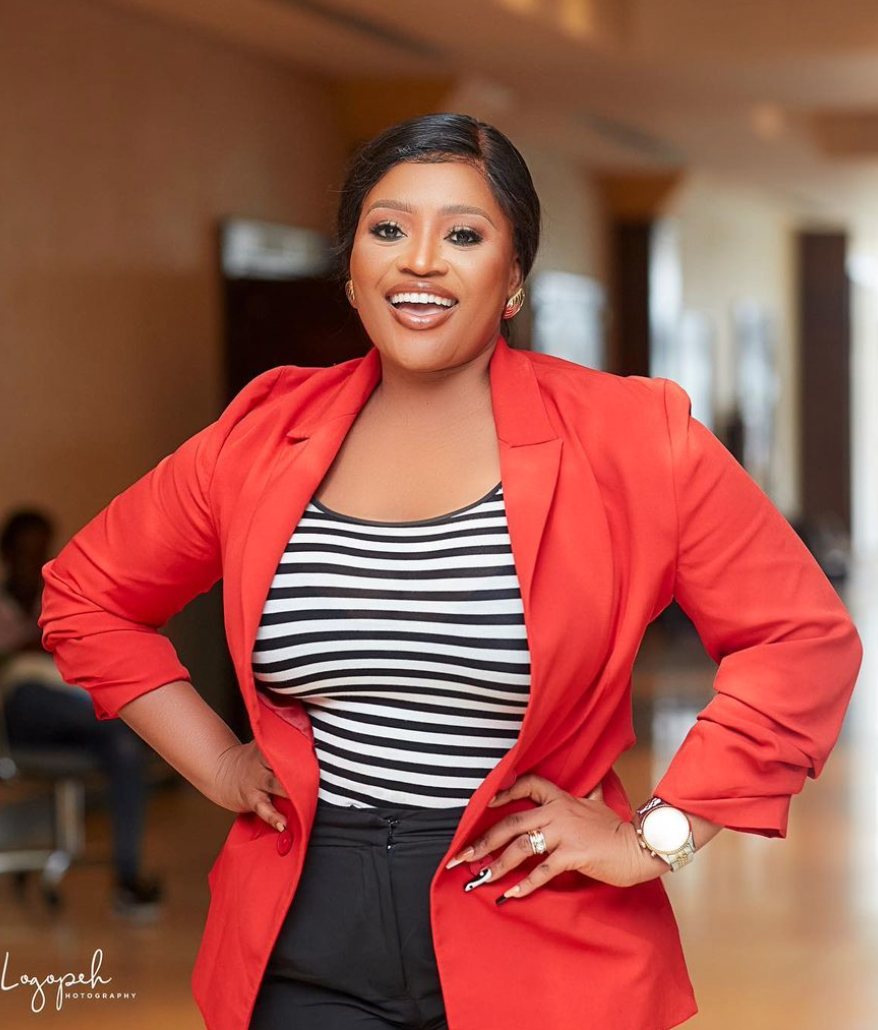 MzGee, who quit her job at TV3 after barely 2 years to handle her own affairs, tells Delay in the latest episode of the Delay show, how meeting Nathaniel Attoh was the springboard for her entry into the media.

“What actually happened was that Nathaniel Attoh came to Bond to buy a car from my colleague.  So when he came I came up to him to tell him about. My interest and experience  in the media and gave him a demo to listen to. He told me there was no space in Joy at that moment but he would give it to Mark Okraku Mantey who had just joined Hitz FM to check it out,” MzGee reveals.

Detailing her experience at Hitz FM, the now “Just Being Us” host, reveals that she was not paid for a year and half while at the radio station.

“When I finally joined Hitz FM, I wasn’t paid for one year six months. I wasn’t even a part of the staff,” she stated.

When asked by Delay how she survived without any money, she revealed she had so much support from her family.

“I survived through my dad, my boyfriend at the time and my siblings. They supported me because they knew this was the job I always wanted,” she added.

Ghanaian actress, Bisa Gbekle has revealed that it’s not all rosy when going under the knife to get your body enhanced. END_OF_DOCUMENT_TOKEN_TO_BE_REPLACED

Ghanaian actress, Bisa Gbekle became the talk of town over the past few weeks after she flew all the way to Turkey to undergo body enhancing surgery. END_OF_DOCUMENT_TOKEN_TO_BE_REPLACED

Ghanaian actress, Bisa Gbekle became the talk of town over the past few weeks after she flew all the way to Turkey to undergo body enhancing surgery. END_OF_DOCUMENT_TOKEN_TO_BE_REPLACED

Ghanaian actress, Yvonne Nelson, has come to the defence of veteran actor, Psalm Ajetefio (TT), over his “plead for leftovers” scandal that has hit the country over the past couple of days. END_OF_DOCUMENT_TOKEN_TO_BE_REPLACED