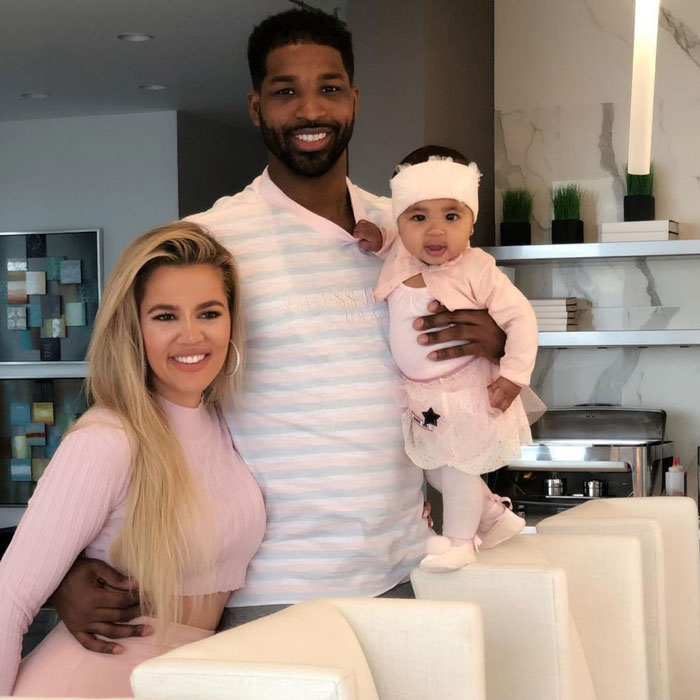 NBA star, Tristan Thompson is yet a father again, this time to Maralee Nichols son after a hookup in March, 2021.Tristan, now officially a dad of three, revealed in an Instagram post, Monday, stating that indeed, a paternity test reveals that he is the dad to Maralee’s baby.

“I take full responsibility for my actions. Now that paternity has been established, I look forward to amicably raising our son. I sincerely apologize to everyone I’ve hurt or disappointed throughout this ordeal both publicly and privately,” Tristan wrote.

He also publicly apologised to his baby mama Khloe Kardashian for the humiliation;

“You don’t deserve the heartache and humiliation I have caused you. You don’t deserve the way I have treated you over the years. My actions have certainly not lined up with the way I view you. I have the utmost respect and love for you. Regardless of what you may think. Again, I am so incredibly sorry,” he added.

Khloe and Tristan are reported to have split during the summer.

Meanwhile, Maralee and Tristan continue to battle it out in court over child support. 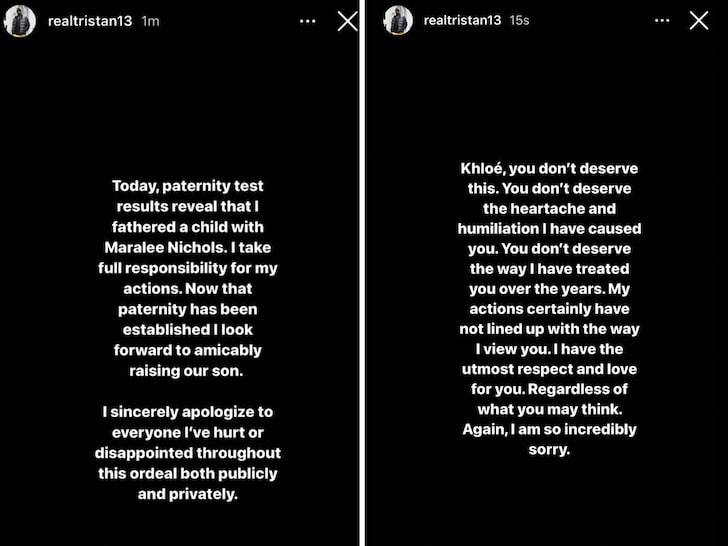 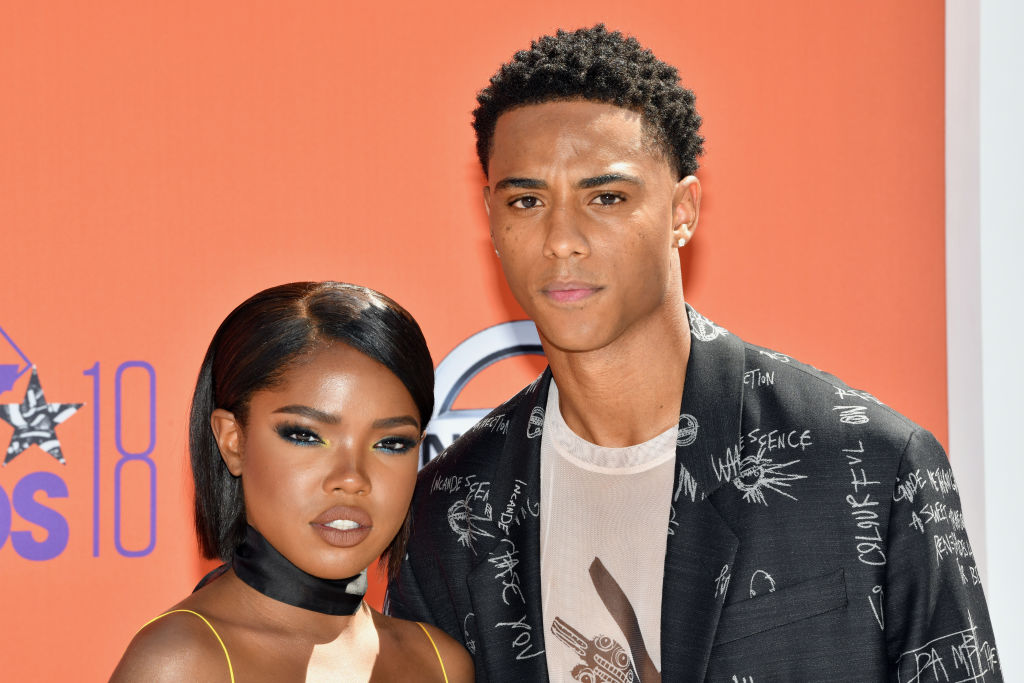 Ryan Destiny and Keith Powers are calling it quits. END_OF_DOCUMENT_TOKEN_TO_BE_REPLACED 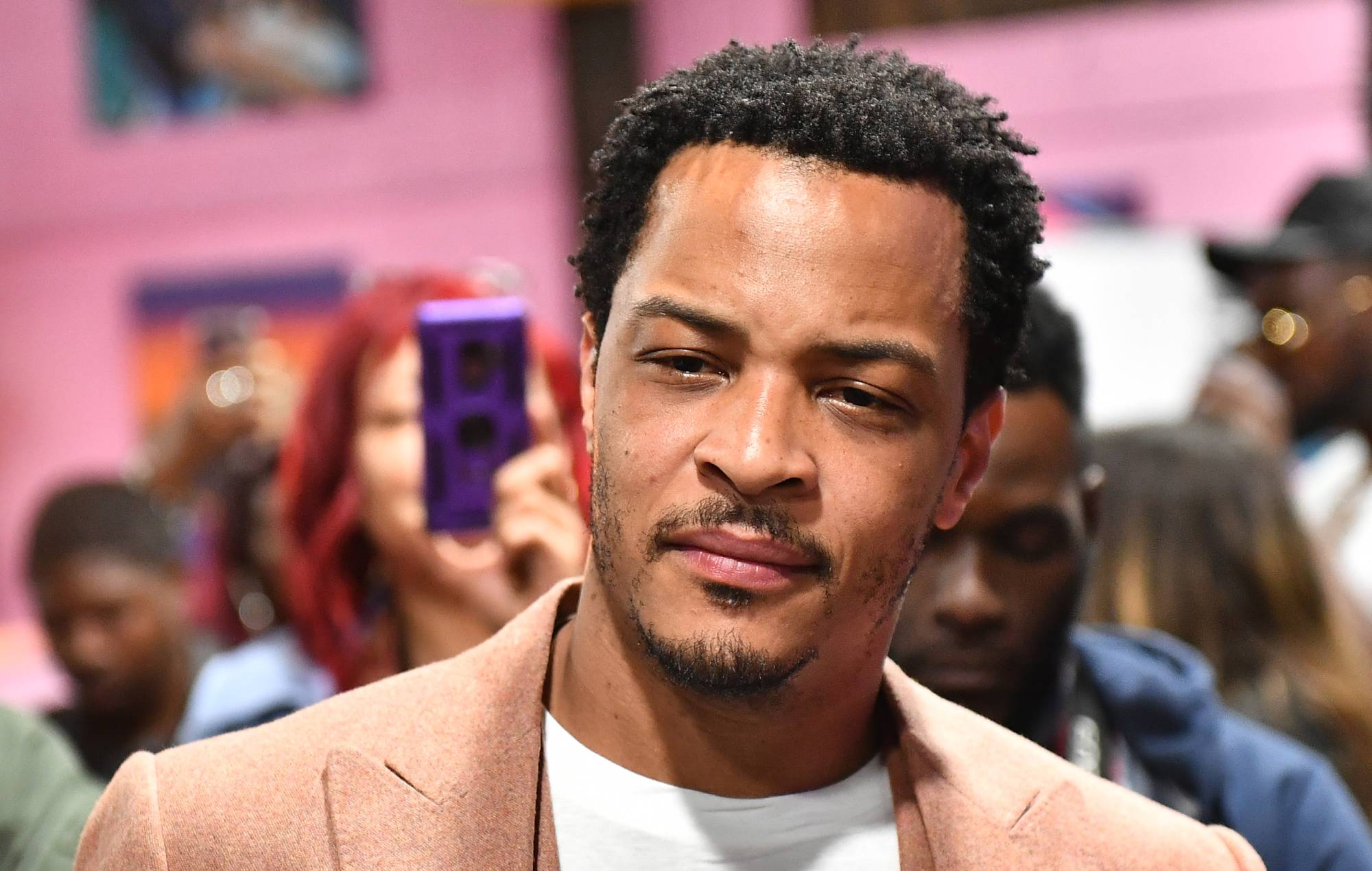 T.I. is laying claim to the throne. END_OF_DOCUMENT_TOKEN_TO_BE_REPLACED 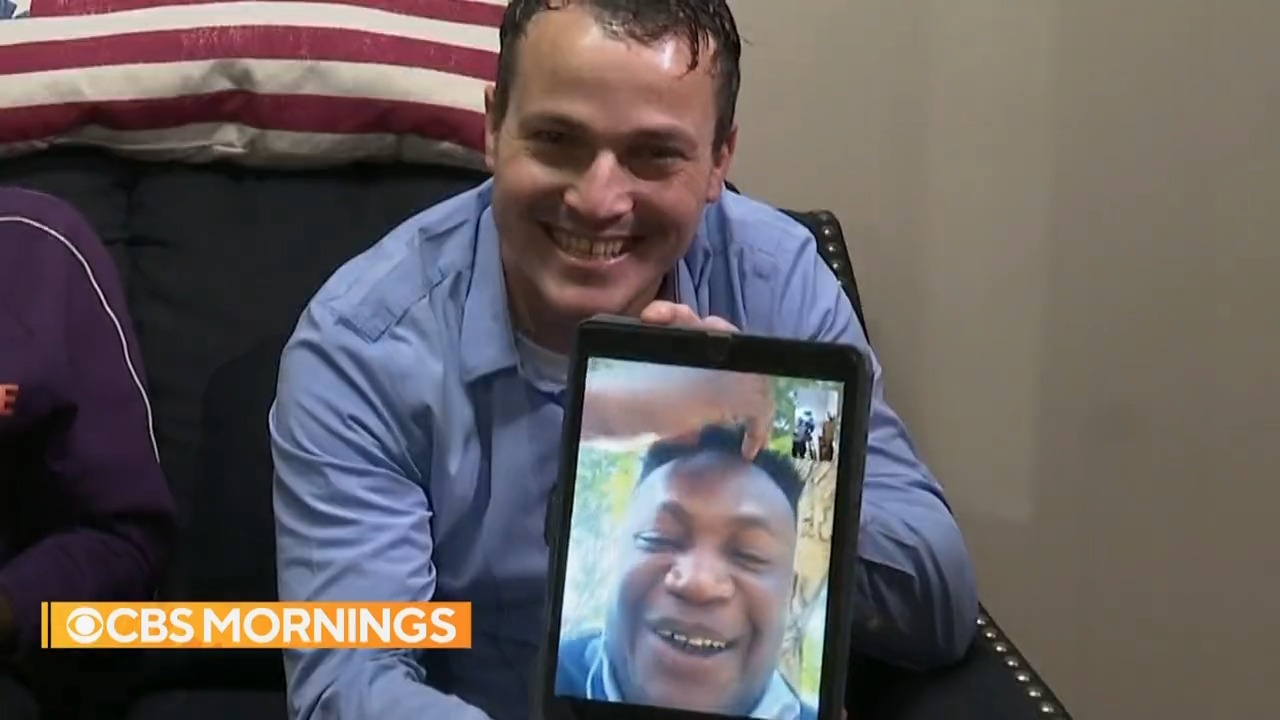 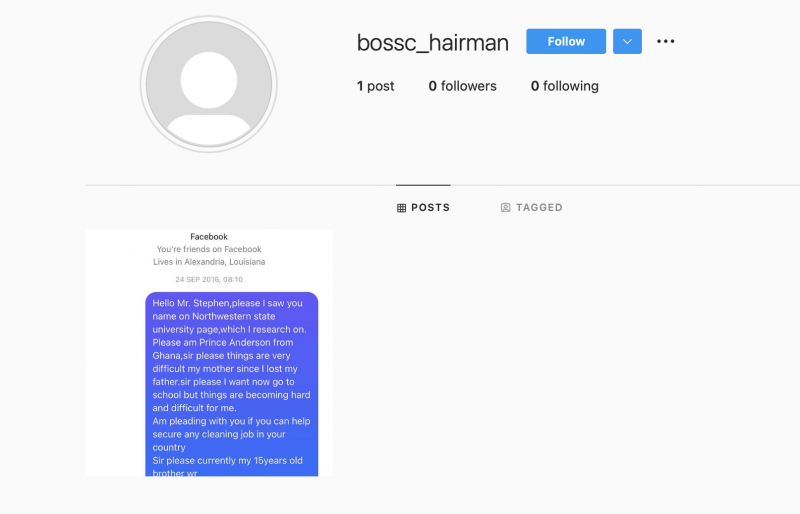 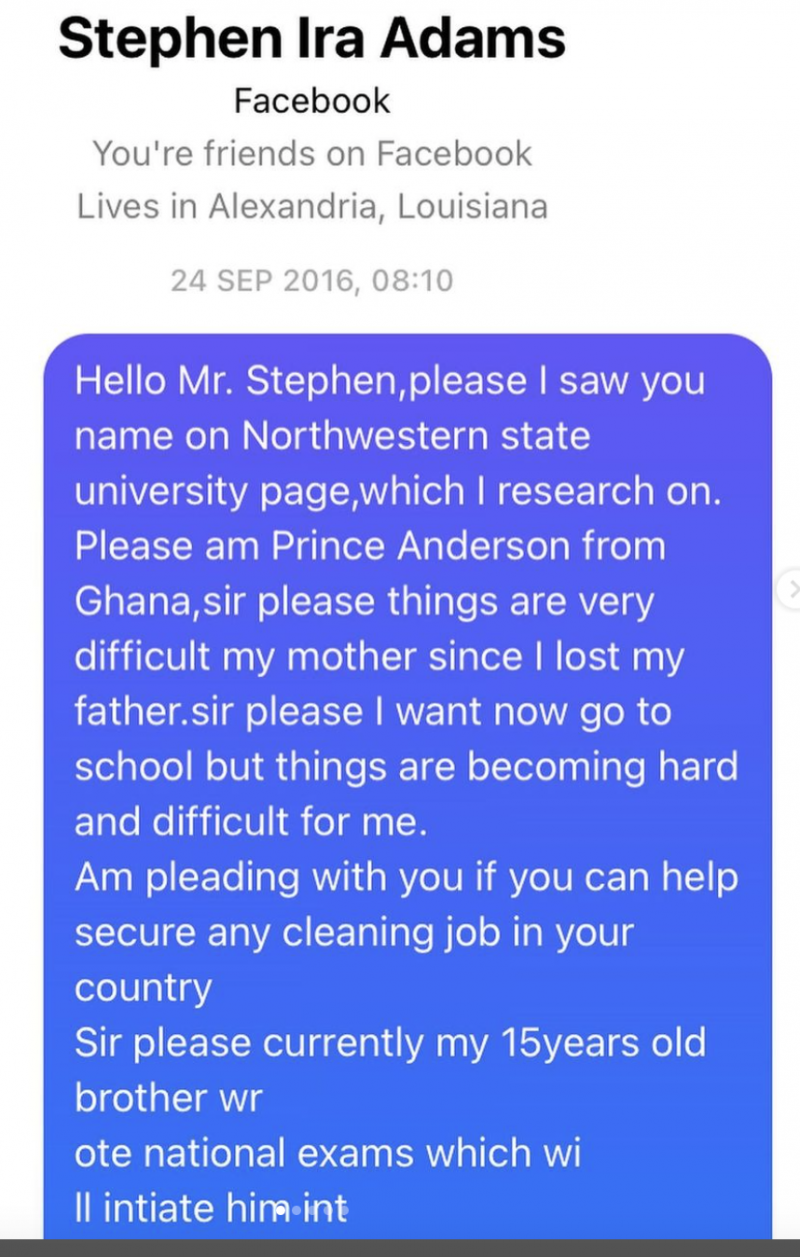 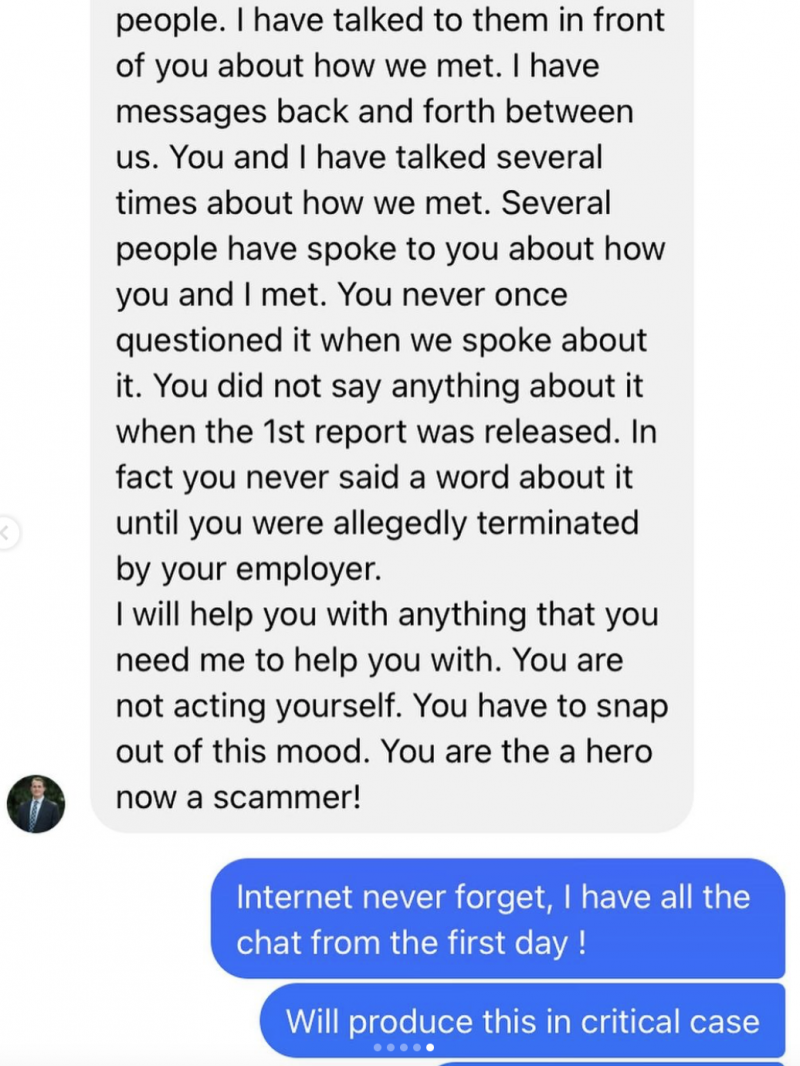 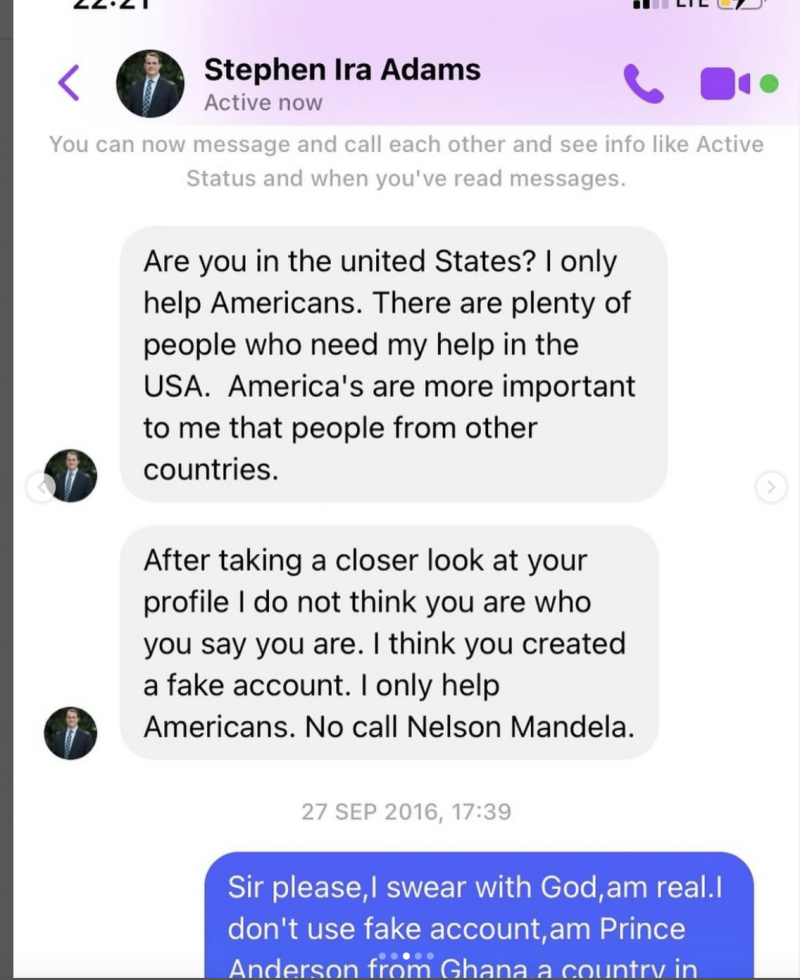 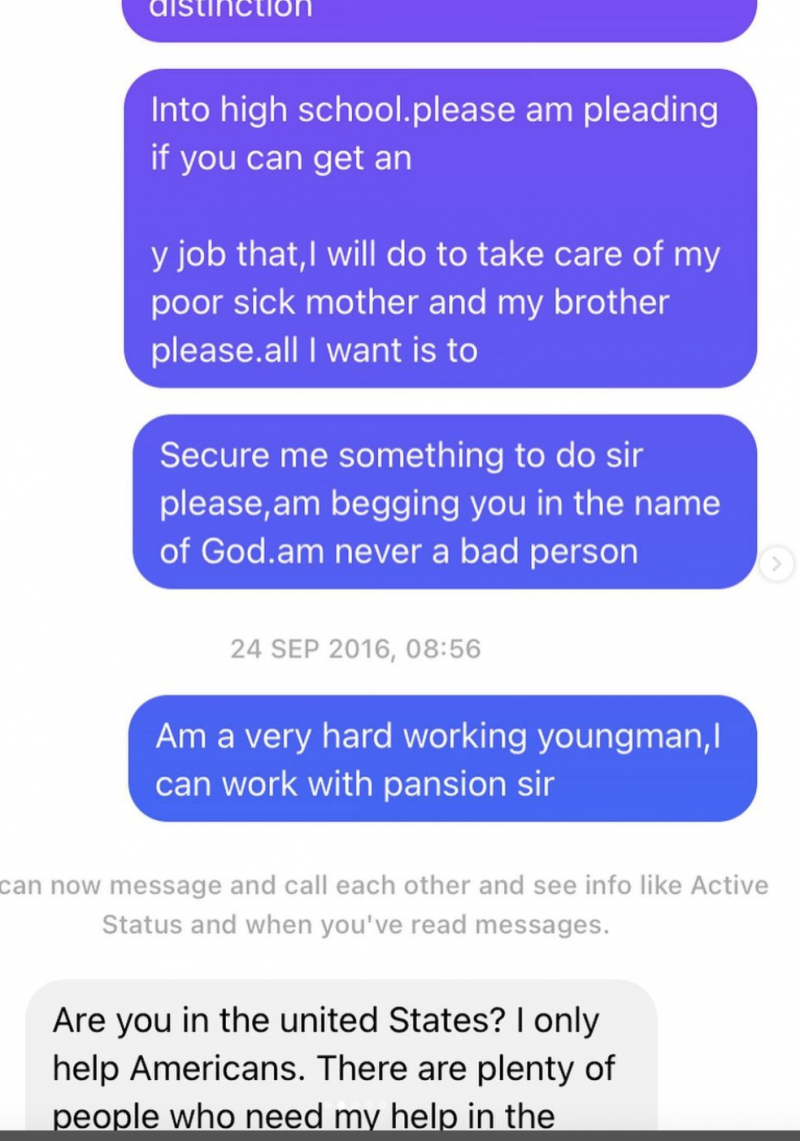 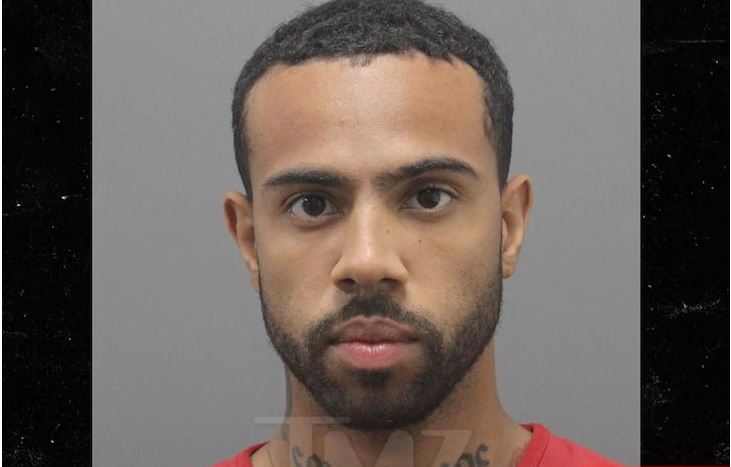 According to a TMZ report, rapper Vic Mensa’s return to the United States is not going well because U.S. Customs Agents have arrested him for allegedly returning with a stash of mushrooms. END_OF_DOCUMENT_TOKEN_TO_BE_REPLACED 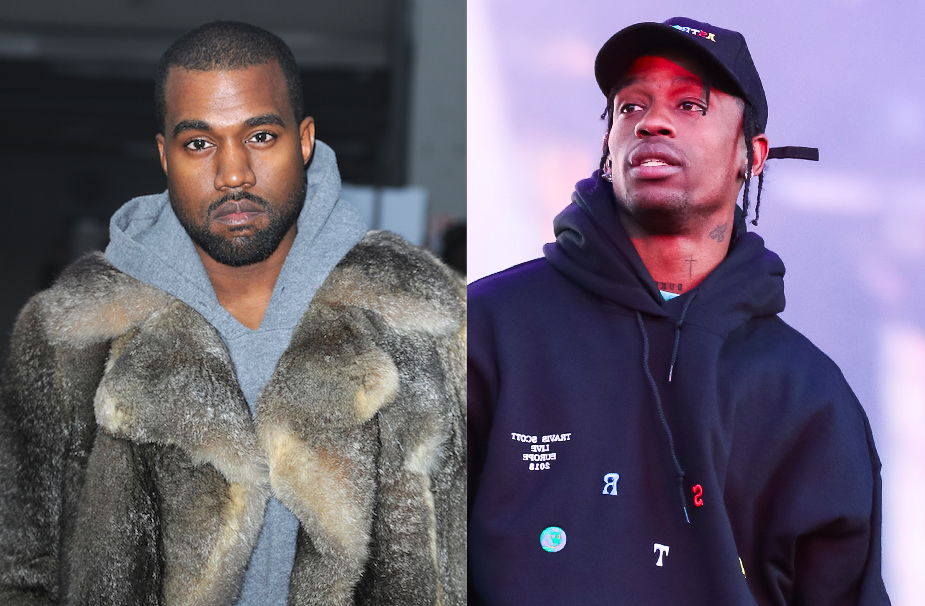