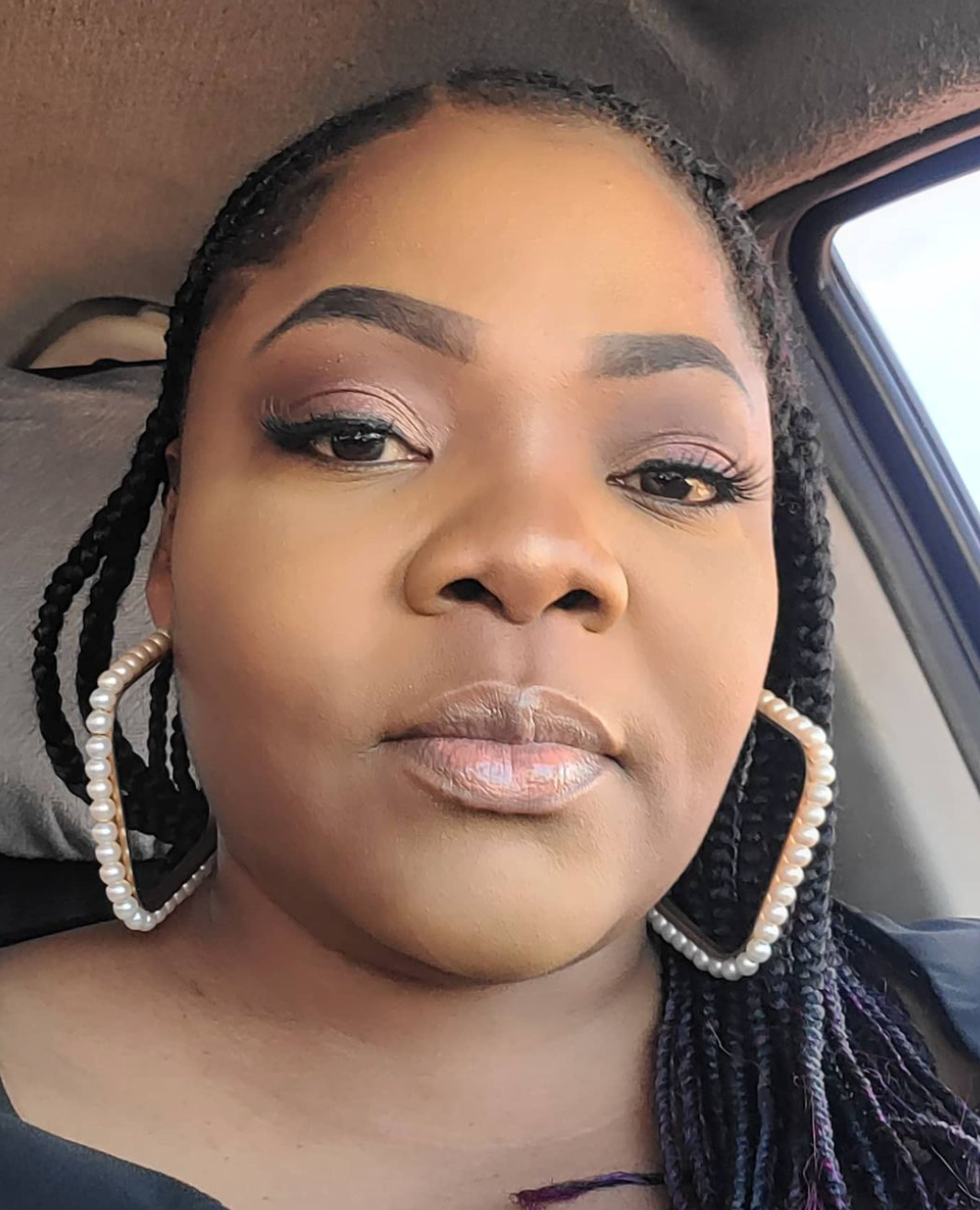 Ghanaian Gospel singer, Celestine Donkor has revealed that due to her love for music, she has attended a lot of churches.

According to the singer, although she grew up in a Pentecostal home, she found herself in different churches at different points of her life.

“With my family, I grew up in the Pentecost church and then someway somehow I landed one church called the International Solid Foundation,” she said in a recent interview on BTM Afrika.

Sharing her love for music and how it drew her to different churches, Ms Donkor revealed she was once a member of the SDA church. However, she left because of their no earring rule.

“I even attended SDA because of the songs they sing. They were in our neighbourhood and when they were singing I loved it, so I decided to attend the church. The only thing I didn’t like was the no earring rule so I left, because me I love earrings, big ones. So I couldn’t survive there,” she revealed.

She however, stated that the church gave her some liberty to wear her earrings but she still had to move on at some point.

“They allowed me to stay for sometime with earrings but at a point I had to move on,” she added.

Hiplife Veteran Scizo passes away in the United States Of America

Ghanaian actress, Bisa Gbekle has revealed that it’s not all rosy when going under the knife to get your body enhanced. END_OF_DOCUMENT_TOKEN_TO_BE_REPLACED

Ghanaian actress, Bisa Gbekle became the talk of town over the past few weeks after she flew all the way to Turkey to undergo body enhancing surgery. END_OF_DOCUMENT_TOKEN_TO_BE_REPLACED

Ghanaian actress, Bisa Gbekle became the talk of town over the past few weeks after she flew all the way to Turkey to undergo body enhancing surgery. END_OF_DOCUMENT_TOKEN_TO_BE_REPLACED

Ghanaian actress, Yvonne Nelson, has come to the defence of veteran actor, Psalm Ajetefio (TT), over his “plead for leftovers” scandal that has hit the country over the past couple of days. END_OF_DOCUMENT_TOKEN_TO_BE_REPLACED

Despite public opinion that actress Yvonne Nelson has gone silent on the current ruling party, the New Patriotic Party (NPP), she begs to differ. END_OF_DOCUMENT_TOKEN_TO_BE_REPLACED