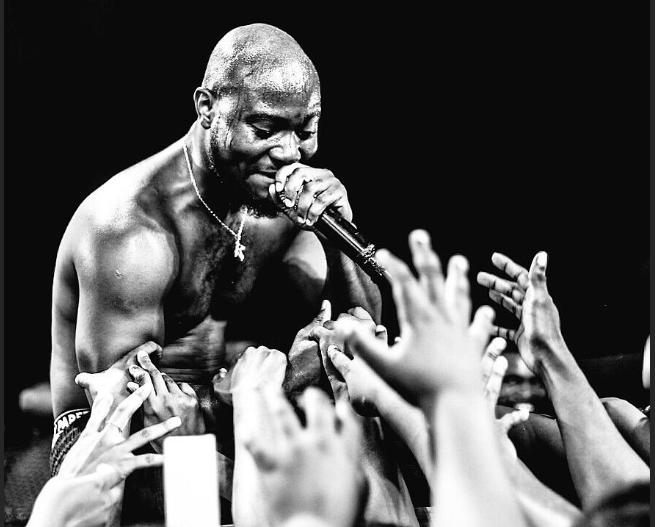 Legacy Life Entertainment signee, King Promise wants to sing and perform for as long as his health and voice can carry him.

Barely five years into the game with big successes, the “Chop Life” singer  is poised with energy to perform for a very long time.

In a recent interview with Ameyaw TV, the “5 Star General” revealed that he’s never thought about retiring, and even at a point when he doesn’t have the capability to do, he wants to target his energy in other life-changing avenues.

“I’ve never thought about retirement. I may not be as active as I would be right now in my prime, but I don’t think of ever retiring . And maybe there may be other ways to use my talents other than singing,” he told host Zeinat.

Ghanaian rapper, Okyeame Kwame has opined that the new crop of rappers in the industry are far “better” than him and others who have been in the game for two decades. END_OF_DOCUMENT_TOKEN_TO_BE_REPLACED

Ghanaian rapper, Sarkodie may be gearing up to speak against the governance of the nation by the ruling New Patriotic Party (NPP). END_OF_DOCUMENT_TOKEN_TO_BE_REPLACED

Ghana’s social media has been buzzing after a video showing a young  Ghanaian in police escort to go and buy a burger went viral! END_OF_DOCUMENT_TOKEN_TO_BE_REPLACED

Broadcast Journalist at Metro TV, Bridget Otoo has come after employers who fail to pay their workers, yet live lavishly. END_OF_DOCUMENT_TOKEN_TO_BE_REPLACED