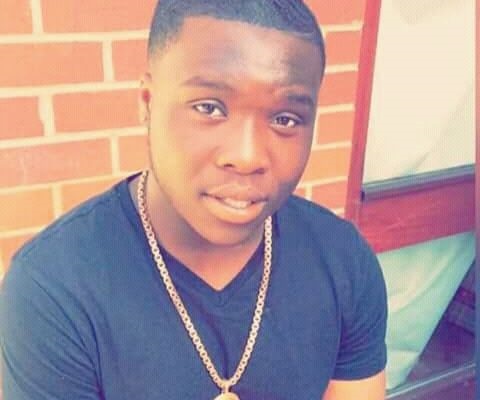 23-year-old Ghanaian stabbed to death in London[/caption] According reports, a 23-year-old Ghanaian has been stabbed to death at London in the United Kingdom (UK). Ghanaguardian.com reports that the deceased, simply known for now as Kobby, was stabbed Saturday morning on the streets of Tottenham, North London. His uncle Kwame Zion who confirmed the sad news to Ghanaguardian’s Yaw Prekoh said the family was yet to unravel exactly what led to the murder of his nephew. “…We are yet to ascertain what actually happened”, he said. According to Zion, his nephew had just finished college and was preparing to enter into the University when the “unfortunate” incident happened. He said “the family is in a complete shock, Kobby was such a good boy and all us are devastated. We are not coping at all”. Kobby, the second of his parent is the fifth to be fatally stabbed in the capital in less than a month, In May 2010, hundreds of sympathizers and parents of victims of knife and gun crimes filled the St. Ignatius Catholic Church in Stanford Hill, to register their displeasure in attacks on Ghanaians in the UK.]]>