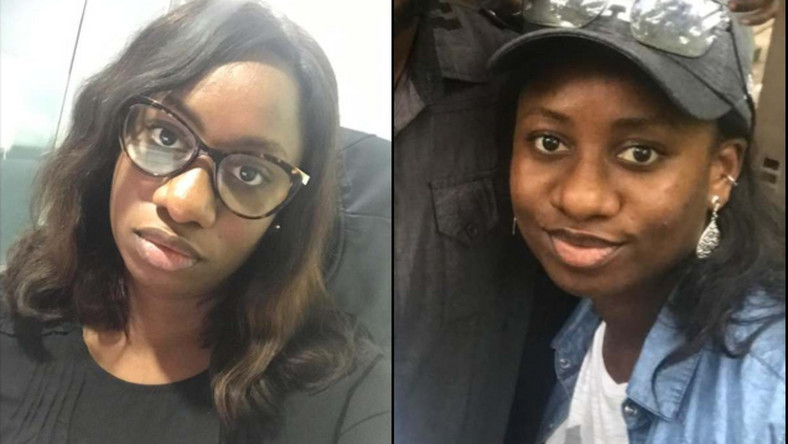 A Nigerian lady, Adewura Latifat Bello, who was trending on Twitter after she went missing on Wednesday, May 15, on her way home from work has been found dead in a Lagos canal.

26-year-old accountant, Adewura left her office on May 15 and called her family when she was close to Gowon Estate where they live to inform them that she was almost home. But she never made it home. A missing person tweet was shared by her family and a search began.

Thank you all for the search. Adewura is Dead. Her Body found in a canal. The heaven has gained an angel. We depart to meet again 💔💔 till we Meet again Adewura 💔💔😭😭 Forever in our Heart ❤️ God I am in pains 😭 but who am I the question you. Rip 🙏 pic.twitter.com/cH6Sbd8VNh

It was later revealed that a bike man carrying a woman suffered a mishap close to an open manhole and the women fell into the canal through the open drain, while the bike man was arrested for not heeding warnings to avoid that route.

Days later, the family of Latifat revealed she was the one who fell into the canal and she didn’t survive it as her body had been in there for days before a search was conducted.

Videos showing the search for Latifat’s body and the moment she was found has been obtained. According to one of the men who made up the search team, Lateefa’s body was found lying face down at the Abule Odu end of the canal. She was recognized with her shirt and birthmark as her face had been badly damaged.

See videos and photos below.

Heartbreaking footage shows moment 26-year-old accountant, Adewura’s body was removed from the drain where she met her untimely demise

“I call him my godfather”- Sarkodie eulogizes Obrafour on #PaeMuKa20.

Ghanaian Pizza brand, Pizza Inn has opened a new branch in East-Legon and has FREE pizza pies and more to share this christmas season. END_OF_DOCUMENT_TOKEN_TO_BE_REPLACED

Dancehall act, Stonebwoy has hinted that his legal team is taking serious action against his former signee Kelvynboy for comments he made after he was attacked in Ashiaman recently. END_OF_DOCUMENT_TOKEN_TO_BE_REPLACED

Internet sensation and “King of Gh Rap”, AY Poyoyo has caught the international audience with his unique style of music. END_OF_DOCUMENT_TOKEN_TO_BE_REPLACED

Canadian singer, Justin Bieber has reacted to the sexual assault allegation made against him by a Twitter user identified simply as “Danielle” with evidence. END_OF_DOCUMENT_TOKEN_TO_BE_REPLACED