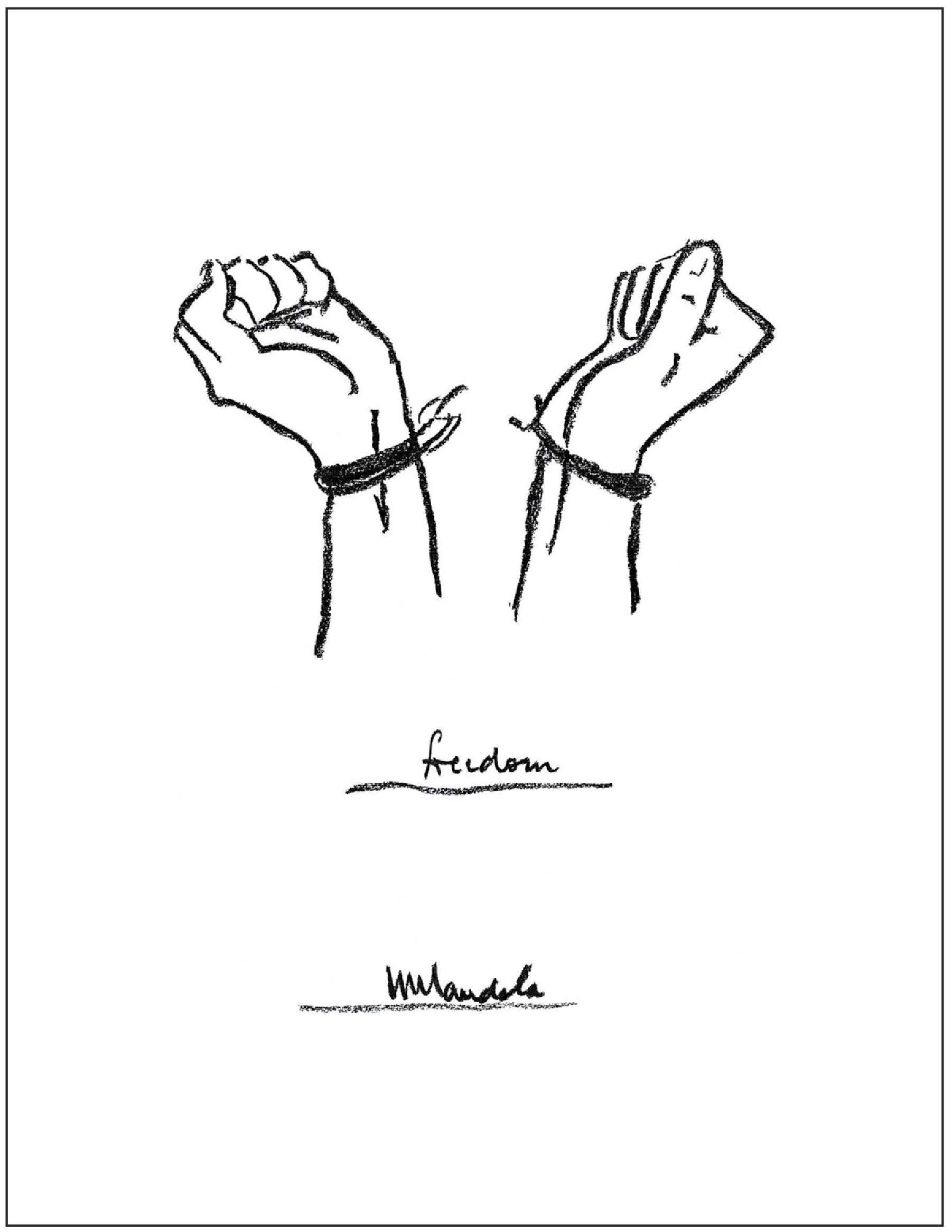 The House of Mandela is set to commemorate the 30th anniversary of Nelson Mandela’s release from prison by launching the Mandela Freedom Project.

The Freedom Project is a unifying global initiative to advance what Mandela called “freedom to be free,” with the goal of creating a global platform for conversation, understanding, and action that fosters freedom in all walks of life.
Working with strategic partners and a focus on targeted geographic locations beginning with the three cradles of modern freedom movements – South Africa, the United States and India – the project will activate global networks, live events, and public action in response to Mandela’s call.
“Freedom in 2020 has taken on a new meaning,” said Maki Mandela, Mandela’s daughter and Chairman of the House of Mandela. “It’s disruptive and very much alive but it’s also being challenged by a new breed of leaders who don’t see the need in honoring its principal basis of being universal and generally accepted as a human right. As a family we join millions around the world to define a new chapter of Freedom, one built on trust, understanding and unity.”
Coinciding with the House of Mandela’s mission to facilitate conversations and actions on important social topics, such as racism, gender equality, mental health, food security and social justice, The Freedom Project will leverage on the power of global unity to focus on freedom and what it represents to the world today.
Mandela Media, a joint venture between advertising agency DMA United and Nelson Mandela’s family, will be supporting The Mandela Freedom Project campaign through scripted and unscripted original content, limited-edition merchandise as well as the live event activations.
Related Topics:Nelson Mandela
Up Next

8 Benefits of Making Fitness Part of Your Lifestyle