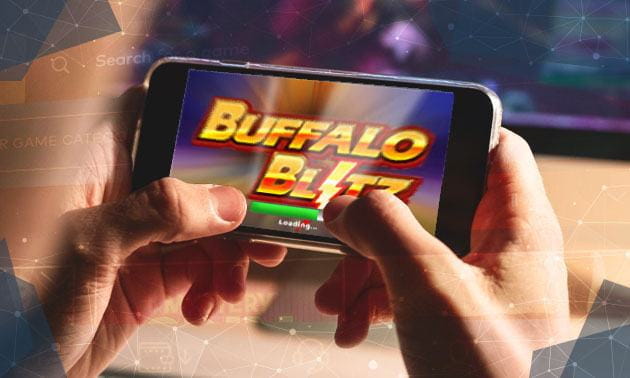 With President Akufo-Addo announcing in his Thursday evening’s address that the partial lockdown in parts of Ghana, in a move to contain the spread of the coronavirus, had been extended by one more week, there is certainly the need to calm your minds while you seem cooked up at home.

There are a number of fun things you can do alone or with the family while staying at home in these times of uncertainly, fear and panic.  We have compiled a few for you.

From post-apocalyptic games to traditional online casino games like blackjack, you can get your fingers busy and your minds active through the lockdown. 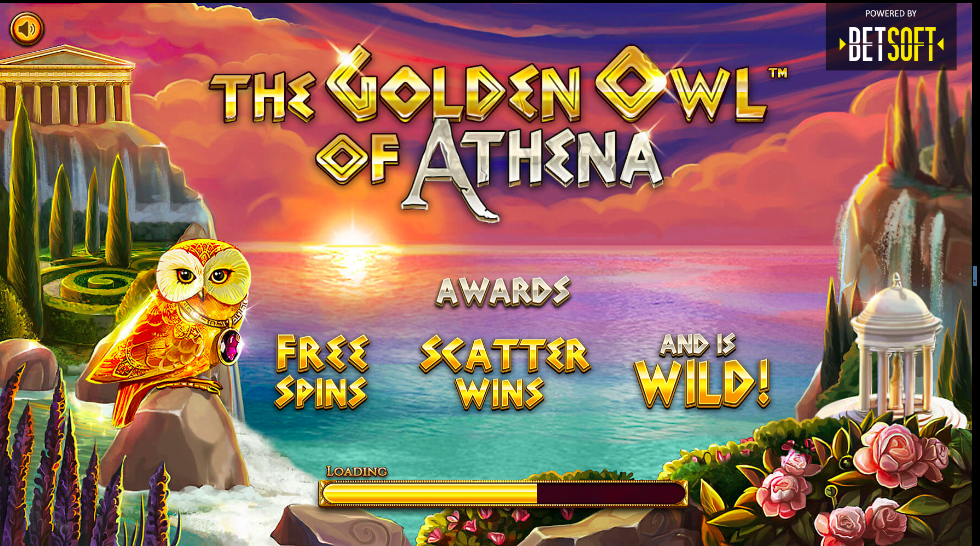 Also try Buffalo Blitz, a game machine is dedicated to animals. This is a game from Playtech, during which you can get up to 100 free spins. The slot has 6 reels and up to 4,096 ways to form the winning combinations. Playing the game, you get a chance to receive the winnings with a multiplier of up to 300.

Binge on your favoruite TV shows

Even if you are not a couch potato, this is the perfect time to become a TV buff! Binge on your favourite TV shows or discover new ones. With lots of exciting channels and award-winning content on  the biggest Sub-Saharan African direct broadcast satellite service, DStv, there is so much to enjoy while on lockdown at home.

Binge on the biggest HBO shows in the world on the the Mnet Binge Channel -The Home of HBO on channel 114. You can catch all your favorite series like Sex In The City, Game of Thrones and Newsroom from 8pm – 8am daily. We may not have superheroes who can end the coronavirus yet, but a few of the world’s favoruite superherioes come to the rescue on for kids of all ages on Toonamion  channel 300.

What is TV without the drame and thrills of music talent show? Well you can catch Season 18 of American Idol, Fridays & Saturdays at 5pm.

The expression Netflix and chill has never had more menaing than in these times of quarintines and social distancing. Netflix has a whole boat load of new shows to keep you occupied, whether you’re looking to finally binge watch one of the best comedy shows of the 21st Century, or just tune in to the latest easy-watching Netflix originals.

In the realm of animation and sci-fi there’s the mind-bending new series The Midnight Gospel, co-created by the creator of Adventure Time. For the true crime addict, set your sights on The Innocence Files, which promises to tell some infuriating, affirming, and vital stories about the people who have suffered from wrongful convictions and the organizations helping them find justice.

Listening music in bed or while working out has been recommened by many experts while staying home during such a global pandemic. Some times you just need to tune out of the chaos around you, and music does just that. 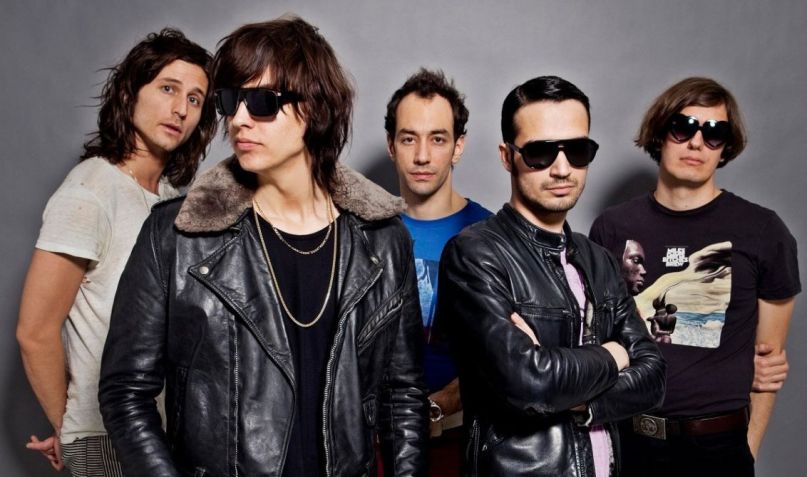 American rock band, The Strokes is out with its sixth album “The New Abnormal”. This is the group’s first  album since 2013’s “The Comedown Machine.” The new album features nine tracks including the previously released singles “Bad Decisions,” “Brooklyn Bridge to Chorus” and “At the Door.”

A.D. Amorosi of Variety wrote: “The New Abnormal,” in another, shinier, salvation-seeking nutshell.” The album is receiving rave reviews and it may be a perfect companion while in lockdown.

Related Topics:4 fun things to do while in lockdown
Up Next

Feature: What COVID-19 reveals about educational inequality in Ghana