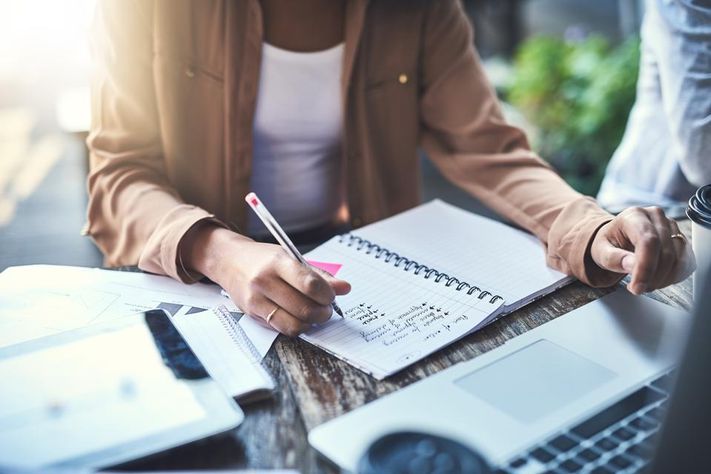 It is a popular belief that creative writing is fueled by imagination, but this is just somewhat true. The art of creative writing is also like its counterparts on academic writing where there is also a need to practice writing well, ask peers or experts to proofread the work, and transform thoughts into a cohesive and understandable piece, aside from the imagined stories and creative manner of narration, to make a successful output.

Here are some other things you need to learn about Creative Writing.

Creative Writing has Many Forms

Poems and stories are considered as top-of-mind kinds of creative writing, but there are also others that fall into this category. One of these is a vignette, a short piece that evocatively described a person or a scene. For its longer counterparts, screenplays and scripts are even being specialized in Creative Writing Classes where students write for theaters, movies, or television shows.

Non-Fiction as a type of Creative Writing

Additionally, not all stories need to be fictitious to be considered as creative writing. Creative Nonfiction is a narrative and descriptive storytelling of events that happened in real life. Facts about the author or certain occurrences in the society are written in a way to engage readers. Examples of these are memoirs and autobiographies which allow the reader to peak in the thoughts and life of a person in a certain period written creatively and eloquently.

As mentioned before, Creative Writing is always related to inspiration or having a muse to spark its completion. But, just like any other project, creating such pieces would test your discipline and your motivation to accomplish the work. One of the pieces of advice given by authors is that the writer should not wait for the spark of inspiration to start writing, but it should already be a regular habit to fill in pages at least once a day. As they say, if one does not start, then all ideas will just be left hanging.

Revisions are a part of the Creative Writing Process

Similarly, to what was discussed earlier, Creative Writing is also a work that requires revisions and a lot of effort to accomplish. Despite its nature of being a more descriptive piece, there are still times when it only sounds understandable to the writer but not to its readers. The creation of such works takes time and energy to check sentence construction, writing powerful opening lines, solve any plot holes as well as understand the motives of the characters and convey it properly to their actions and dialogues. There is an art in revising, which is one of the pointers of the successful writers of today.

Creative Writing is a Means to Travel

Creative Writing is also a means to travel not just in the world that you know but in other worlds you can think of. With travelogues that fall under the category of creative nonfiction, you can go to places and enjoy the stories that you cannot experience personally. On the other hand, some stories narrate fantasy worlds that you can explore in your imagination.

Creative Writing is a Way to Translate

As work of fiction demands a way for the readers to picture out a certain world or a character that are too foreign, the author’s role is to translate these thoughts in a way that can capture the attention of those who pick up the book or the article and look into the story in the same way as stepping into the character’s shoes.

Creative Writing is to Express Oneself

Finally, with all of the writing techniques and grammar checking aside, the goal of creative writing is to express the thoughts of the writer, even if it is a fantasy world or a grandiose narration of an event that happened in real life. It is somehow comparable to putting a piece of oneself in paper or text and let other generations and people around the world to understand and appreciate it.

We hope these things help you learn about Creative Writing and gain interest to it more! Maybe, someday, it is time for you to transform your thoughts into a creative form.

Related Topics:Creative Writing
Up Next