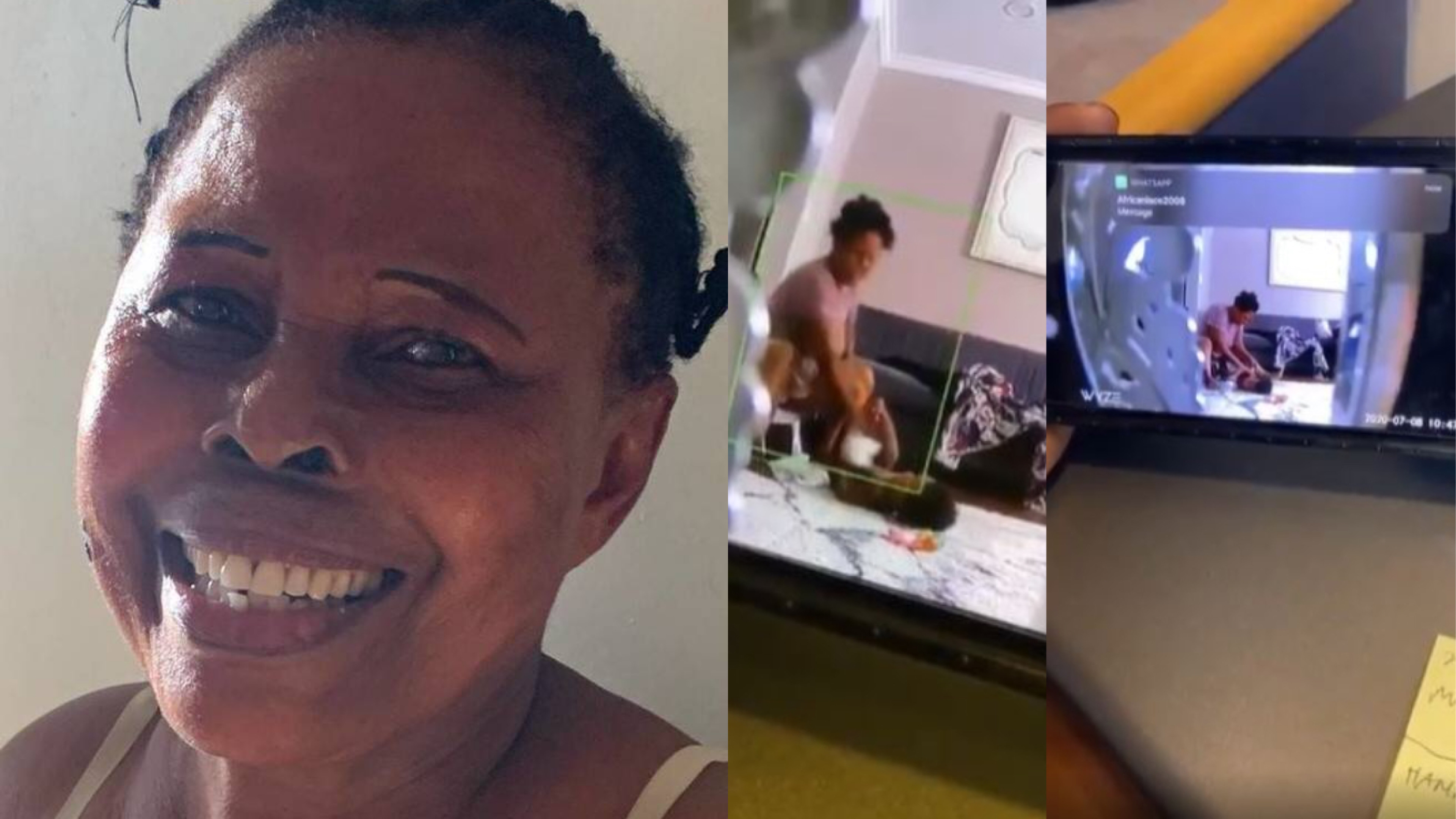 A 71-year-old Ghanaian nanny identified as Abena Yeboah has been arrested by the Police in New York City after she was caught on camera physically abusing a little child under her care.

The Prosecutor’s Office said the Bronx woman who was hired to take care of a baby in Hackensack, was charged with one count of Title 9 child abuse. Officials disclosed that the police in Hackensack were first notified of the alleged abuse on July 8.

Musella revealed that Yeboah was arrested in the Bronx by New York police after Hackensack police issued a warrant for her. She was taken into custody and is awaiting an extradition hearing.

“unnecessarily severe corporal punishment” or “unnecessary suffering or pain, either mental or physical,” on a child.

People convicted of a fourth-degree crime face up to 18 months in prison.

Related Topics:Ghanaian Nanny
Up Next

The Benefits of Choosing a High-Quality Living Space