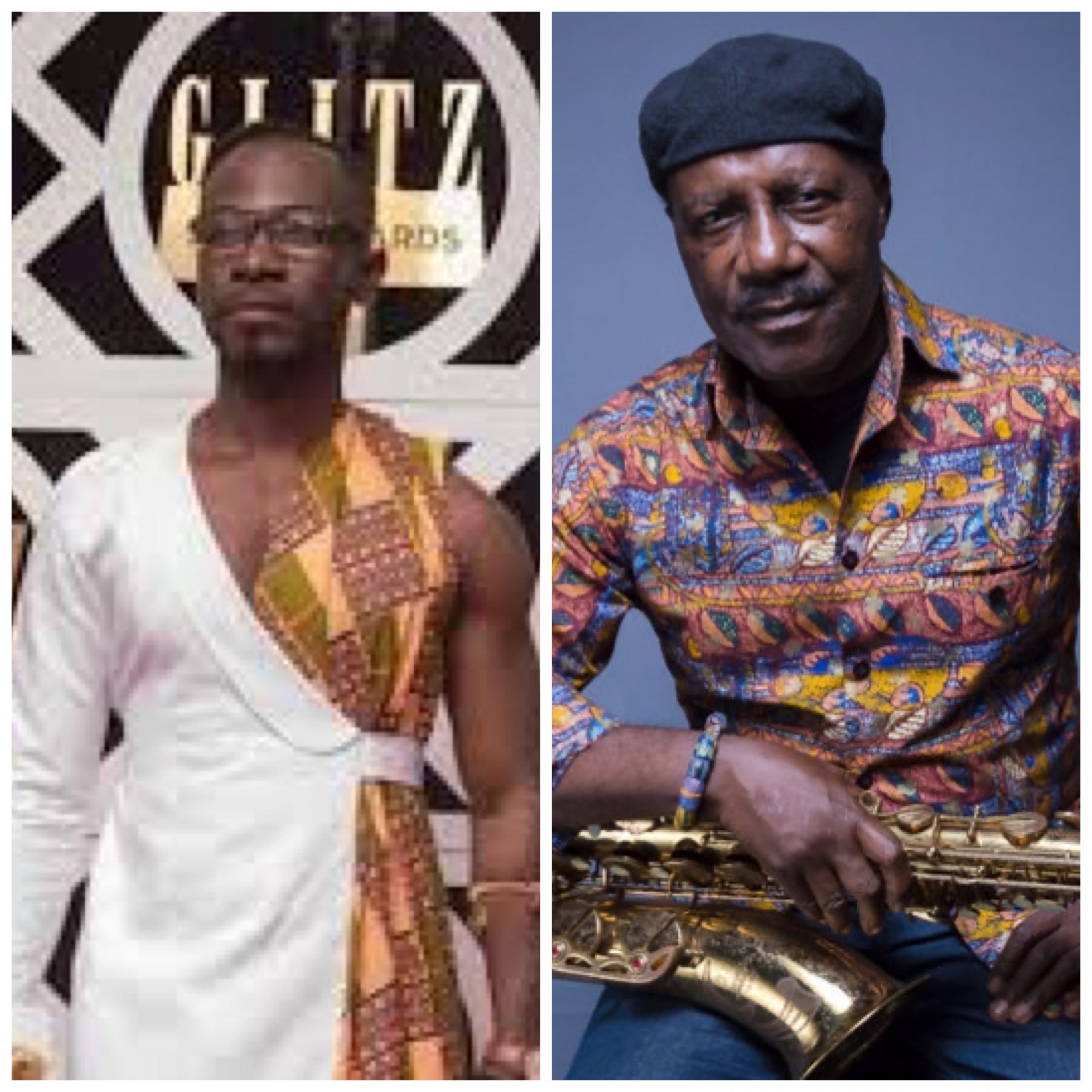 Veteran musician, Gyedu-Blay Ambolley has said that the 72-hour ultimatum given to him by rapper, Okyeame Kwame to either retract a ‘defamatory comment’ he made about him and apologise in that same fashion, or face him in court is too short.

According to Mr Ambolley in an interview with MzGee on 3FM’s Showbuzz, Thursday,  he will need more than 72 hours because he needs to make his checks to enable him respond.

“Not yet,” he responded when asked if he was ready to retract and apologise. “It’s something that happened. If he says he did not receive anything, let him say he didn’t receive anything. But I know those who surrounded Obour, some monies were issued to them.”

On Tuesday, Okyeame Kwame through his lawyer, sent a writ to the veteran musician asking him to retract a statement he made on 3FM or face him in court.

According to the writ, Mr Ambolley had alleged that Okyeame Kwame and other friends of the former president of the Musician Union of Ghana (MUSIGA) Bice Osei Kuffuor (Obour), had taken GHS 50,000 loans each from the GHS 2m fiscal budget money which was given to the union by the government in 2012.

“All these are on paper. They are all there. When the time comes, let them come and challenge me and everything will come out,” Mr Ambolley is quoted to have said in the interview.

“We spoke and I told him that a week after, I would come back to him because I know that some things happened there… If he wants to take it to court, he can. He is part and parcel of those that were surrounding Obour. Like he said, he was with Obour for two years. If he says he didn’t receive it, that’s fine,” Ambolley stated.

Stunt or real? Engagement invitation for Medikal and Fella Makafui pops up