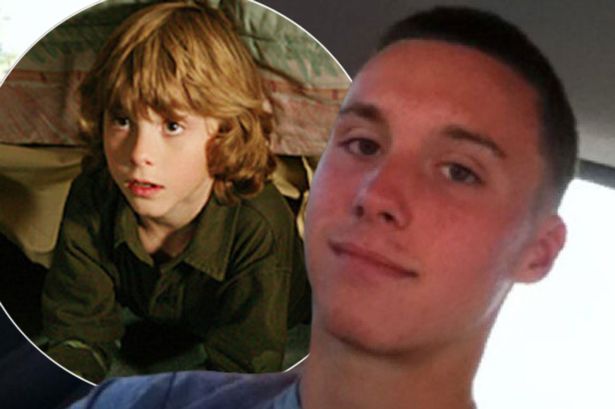 Lorenzo Brino, who played Sam Camden in the popular family drama series “7th Heaven” has died in a car crash at the age of 21.

Brino died on March 9 in San Bernardino, California, but his name was confirmed on Sunday, March 15.

He died after losing control of his car a little after 3 AM in Yucaipa and colliding with a utility pole. He was pronounced dead at the scene according to a press release from the San Bernardino Coroner’s Office. The collision is being investigated by the San Bernardino County Sheriff’s Department Major Accident Investigation Team. 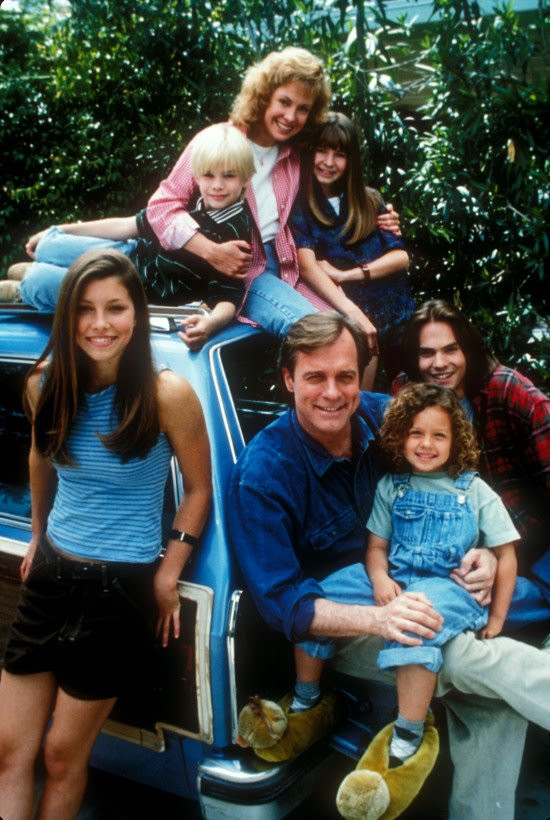 Brino was the only occupant in the vehicle, according to TMZ, which first reported his death.

Lorenzo Brino and his brother Nikolas Brino played twins David and Sam, the youngest children in the large Camden brood on “7th Heaven”. They were introduced early on and served as series regulars from seasons 6-11.

#COVID-19: Idris Elba confirms he has tested positive for coronavirus.