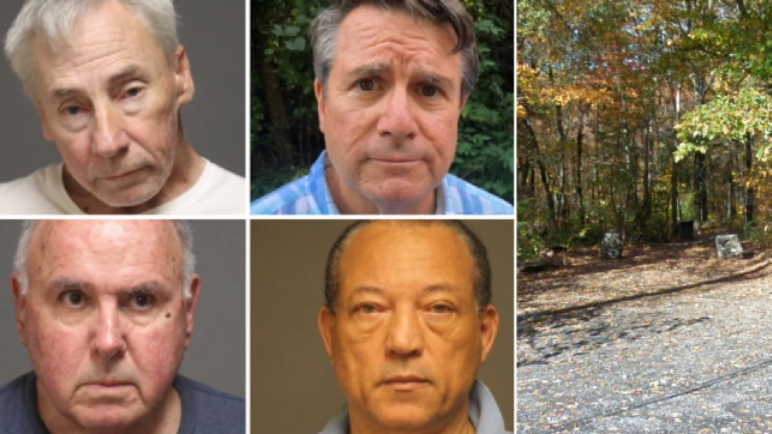 An 85-year-old woman and five elderly men were arrested last week after they were allegedly caught having sex in woodland in Connecticut, United States.

The elderly fornicators were all just charged with breach of peace and public indecency but were not held in jail. They were all released on promises that they would return to court, although no court date has been given.

Alleged Ghanaian cab driver who was stabbed in Bronx, New York is ‘recovering at hospital’