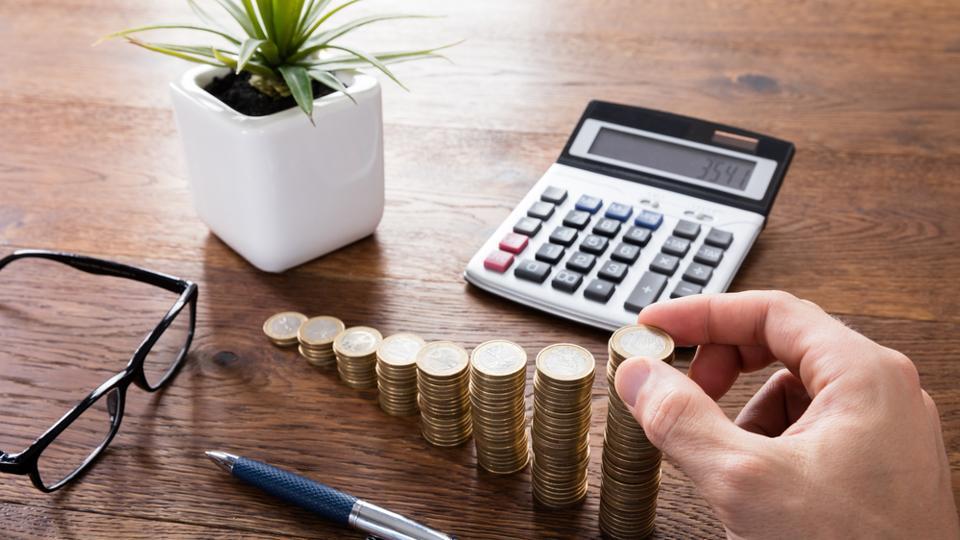 If you have been spending sleepless nights worrying about how to pay off credit card debt and avoid calls from debt collectors, you can take heart that it is not only you who is in a tight spot. According to https://www.forbes.com, quoting the Federal Reserve, the total revolving debt chalked up by Americans as of 2017 is a mind-boggling $1 trillion dollars plus.

When you hear of debt consolidation or debt settlement promising to get your debt under control, it can indeed be very tempting. However, since there are innumerable options of debt relief, it can get pretty confusing and it is quite likely that you will end up making the wrong choice.

What Is Debt Consolidation

Debt consolidation is a method by which you take out a new loan to pay off your existing debts, typically unsecured debts like credit card dues and personal loans. The most important thing to understand is that debt consolidation does not reduce the amount of your debt even though it has other benefits. The biggest benefit of consolidating your debts and paying them off with a debt consolidation loan is the saving that you can usually make on the interest expense.

Other Benefits of Debt Consolidation

A debt consolidation loan makes debt monitoring much easier as you are left with only one loan to monitor and make the monthly payment. With multiple credit cards with different dates of payment, it is easy to become confused and miss out on a payment and get slapped on by a hefty penalty that adds to your debt woes. Also, if your card accounts have turned delinquent, you will face numerous calls by debt collectors that can be extremely harassing and embarrassing. With a debt consolidation loan, the follow-up by collection agencies or creditors stops as the accounts are now fully paid up. With your finances under better control, there can be a steady improvement in your credit score making loans in the future easier and cheaper.

Among the most popular methods to consolidate credit card debt is to take out a new card on which, you are getting a zero percent balance transfer promotional offer. You can save a lot of interest by sweeping all the credit card dues to the new card because generally, the zero percent APR is given for 15-18 months. It is in your best interest to try to repay your entire dues during the zero-interest window since the normal APRs charged by the credit card will become applicable after the offer expires. If you have substantial equity in your home, you can apply for a home equity loan to pay off your existing dues. Since the home is used as collateral, the loan becomes secured and therefore qualifies for a low rate of interest that leads to a really substantial saving. There is another benefit inasmuch the interest paid on home equity lines of credit is tax deductible.

Debt Settlement – Is It A Viable Option?

If your financial hardship is really genuine and you are able to convince the creditors, it is possible to get a reduction of 50-70% of the dues, though the initial offer will be for much less. You can read debt settlement reviews online to know more about how much people have actually saved. The reason why credit card companies settle debts is that the nature of the debt is unsecured and if the cardholder really goes bankrupt, they would get nothing.

The Consequences of Debt Settlement

The biggest advantage of debt settlement is that it may be possible to reduce your debt significantly and avoid filing for bankruptcy. However, since the process of exerting pressure on the card companies involves stopping all payments; your credit score can take a big hit. Though the score will recover after the debt has been settled, the credit report will still carry details of the settlement for as long as seven years, which will affect your future abilities to take on loans. The actual amount of the debt also balloons due to the non-payment of the monthly dues and the application of interest and penalties. You can also expect the debt collectors to call on you once the account becomes delinquent and you may be even sued and your wages garnished.

The risk associated with debt settlement is that even as you stop making the payments to force the issue and take on the risk of being sued, there is actually no guarantee that the card company will agree to a settlement at all let alone by how much. Even if a settlement is reached, the actual benefit may be quite less after accounting for the accumulated interest, fees, and penalties and the fees of the debt settlement company. However, according to the American Fair Credit Council, “debt settlement on average saves consumers $2.64 for every $1 in fees paid.” You also need to keep in mind that you are liable to pay tax on the amount that is forgiven unless you are insolvent.

The tossup between debt consolidation and debt settlement really depends on the amount of the accumulated debt and the ability of the debtor to pay it back. If by making lifestyle changes and by focusing on savings, you can pay your debt back, debt consolidation can work. However, if the amount of debt is so large that unless a significant portion is forgiven, you are heading to bankruptcy, debt settlement may well be the only viable option.

A Secured Debt Consolidation Mortgage Loan Can Be A Lifesaver