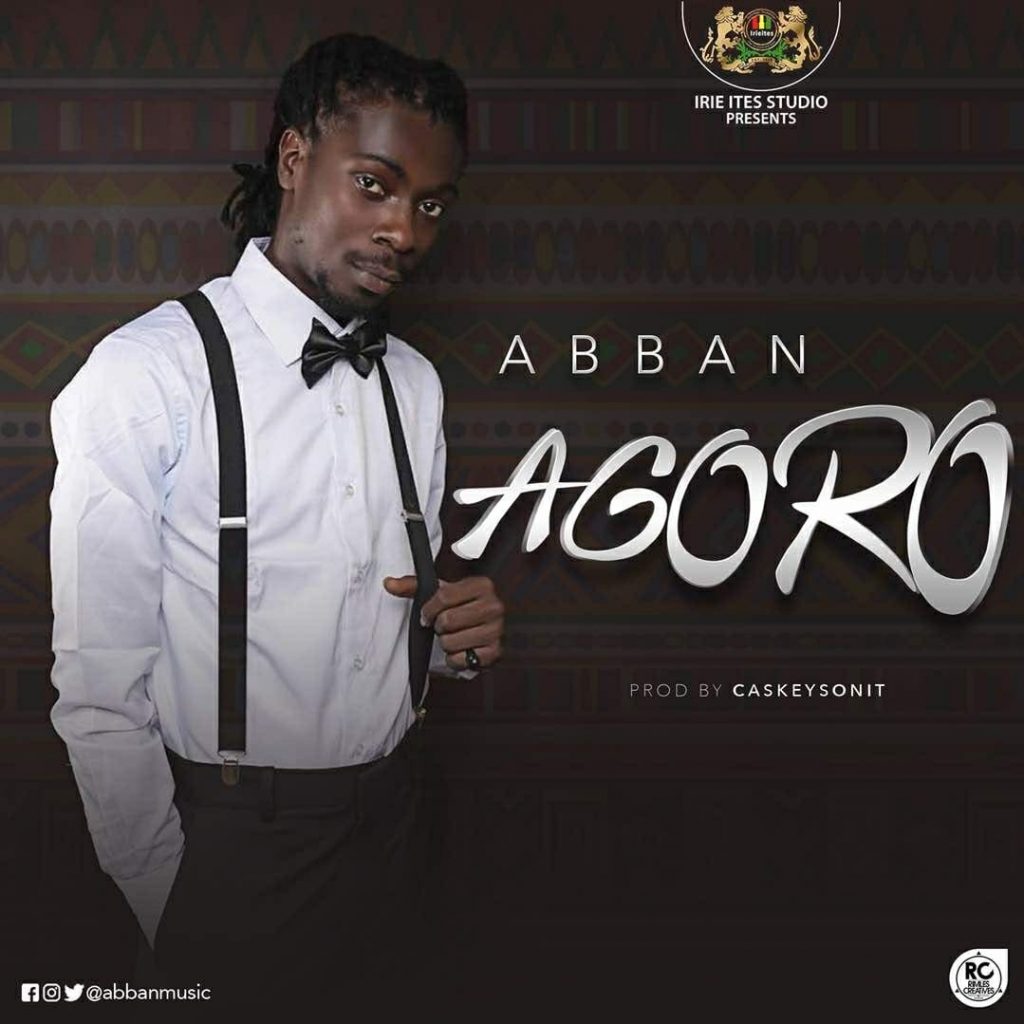 Abban is out with his latest single, ‘Agoro’ accompanied by a beautiful music video as well. [CLICK TO DOWNLOAD] Bernard Fiifi Abban, known in show business as ABBAN is a versatile and multi-talented Reggae singer who hails from the Central Region of Ghana but is based in Dansoman, Russia a suburb of Accra. He completed his Secondary School Education at Christian Methodist Senior High School and furthered his Tertiary education cycle at Jay Yee University College where he released his first single “Marishia” under the pseudonym “Da Governor”. Abban dropped his first Reggae single “Dem Wonder” in 2013 and has since won himself some audience and recognition in the Ghana Music Industry. In 2014, Abban released his first professional collaboration “Bruk Out” which features Jupitar and remains one of the top songs on the airwaves Today. Abban deals in different genre of music ranging from Lovers Rock, Root Culture, Hip Life, Afro-Dancehall and Dancehall but his interest lies more specifically in Reggae. Abban is also blessed with unique and great song writing skills. He aims to use his Musical talent to deliver and send motivational messages to his fans, most especially the youth. Abban also dreams of being a great musical icon and is destined to climb to the top of the World with Reggae Music. Without a doubt, Abban represents the future of African Reggae Music and is ever ready to raise the flags of Ghana High. https://youtu.be/rEX0MY_oRac]]>

Related Topics:reggae music
Up Next